Chris Bailey, the lead singer of seminal Australian punk rock band The Saints, has died. He was 65.

The musician’s death on Saturday was announced on social media by the band.

“It is with great pain in our hearts that we have to inform you about the passing of Chris Bailey, singer and songwriter of The Saints, on April the 9th 2022,” the Facebook post said on Monday.

“Chris lived a life of poetry and music and stranded on a Saturday night.”

Bailey was born in 1957 in Kenya to Irish parents and migrated to Brisbane from Belfast when he was seven.

He co-founded the band with his school friends Ed Kuepper and Ivor Hay in Brisbane in 1973.

Kuepper tweeted he was “very sad to confirm the news about Chris Bailey dying on the weekend”.

“Chris and I met when we were about 14 during detention at Oxley High School and became close friends which later developed into what I always thought was an extremely strong artistic partnership,” he wrote.

The Saints formed their own label, Fatal Records in 1976, and independently released punk song I’m Stranded to radio stations in Australia and the UK in 1976 before it was picked up and released in the UK. 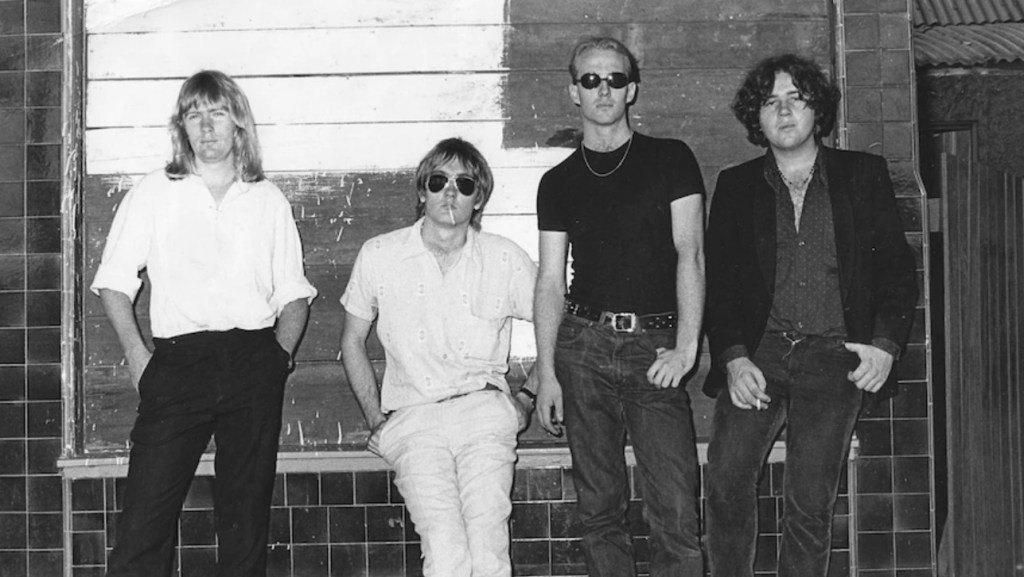 They were then signed by record label EMI for a three-album contract.

They recorded the I’m Stranded LP in 1977 and achieved some chart success in the UK, their release preceding a wave of groundbreaking punk rock debut albums including the Sex Pistols and The Clash.

But The Saints were less successful in Australia at the time.

The State Library of Queensland acquired a split 7″ vinyl single of (I’m) Stranded / No Time into its treasured John Oxley collection in 2016, commemorating the 40th anniversary of its release.

“The 7″ vinyl single featured represents a piece of music history, influencing generations of bands around the world,” the library said.

“Released in September 1976, months ahead of the Sex Pistols’ and The Clash’s debuts, the unknown band The Saints’ single (I’m) Stranded / No Time propelled the Brisbane boyhood friends to the forefront of a new underground punk music movement.”

“Rest In Peace Chris Bailey. 21 years is a long, long time-to be in this prison when there ain’t no crime. Saints forever!” McKagan wrote.

U2 Are Planning On Making A Scripted Netflix Series