Just a week into filming, a couple on The Block has been forced to pull out of the show due to family reasons.

Contestants haven’t been formally confirmed by the show yet but it was reported that couple Elle Ferguson and fiance, former AFL player Joel Patfull decided to leave the season after Joel’s mum had a nasty fall. 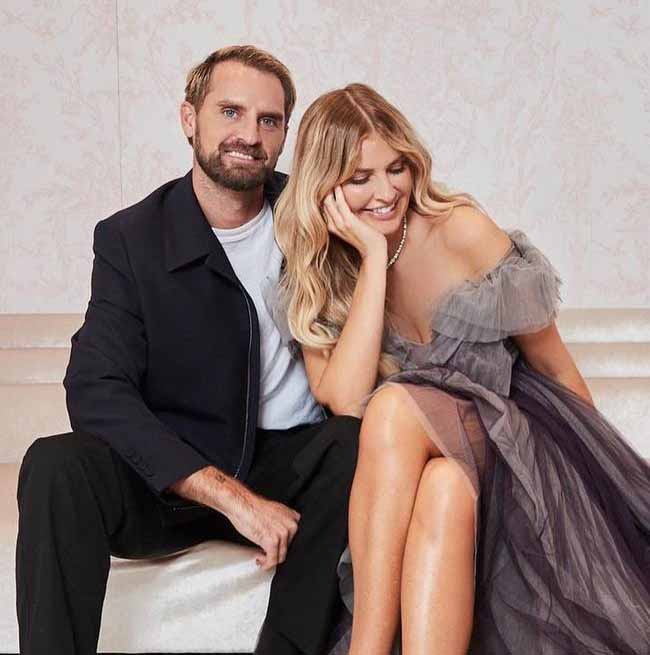 “Wherever you are in the world. Whatever you are doing. Family always comes first,” Ferguson said on Instagram while she and Joel were heading back to Adelaide: 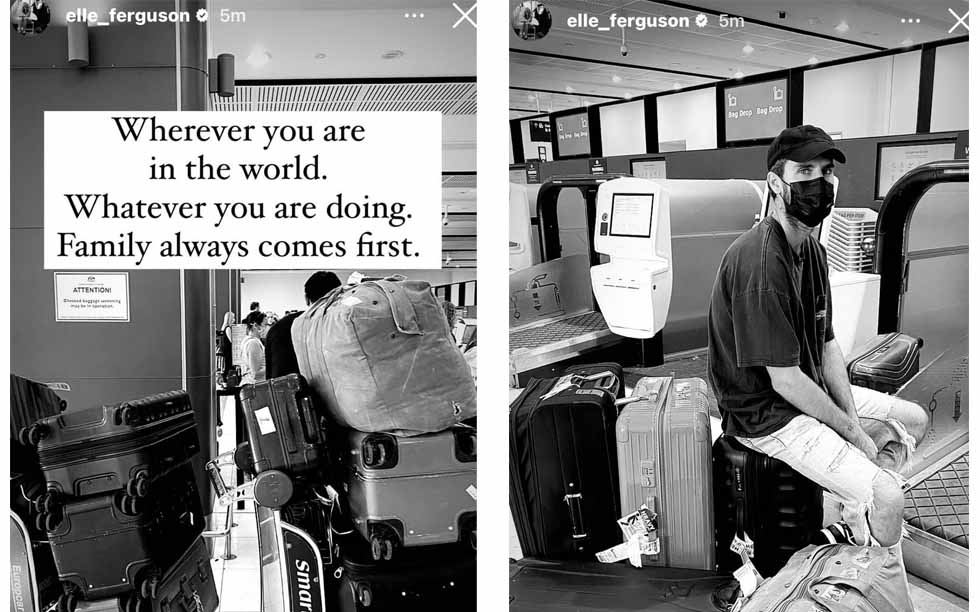 Producers, of course, have already brought in a replacement team.

“Over the weekend, we were surprised to have one of our new contestant teams depart The Block a few days into filming for the upcoming season,” a statement from Nine read.

“We wish them all the best for the future and we’re excited to have cast two new Aussies for the opportunity of a lifetime on The Block. The Block Tree Change will air as scheduled later this year.”

This season, the show will take place in Victoria’s Macedon Ranges, about an hour out of Melbourne known for its expansive native forests and the iconic Hanging Rock.

Contestants will build several luxury rural escapes from weatherboard homes on massive 10-acre blocks and, for the first time, host Scott Cam will also be renovating his own homestead-style property. 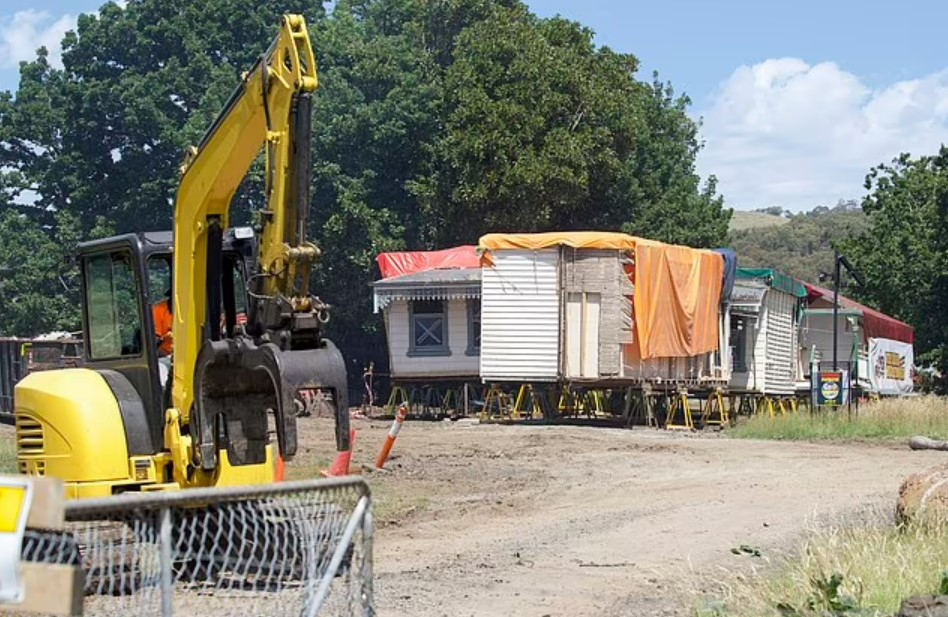