Emilia Clarke has opened up about her experience surviving two brain aneurysms while filming ‘Game of Thrones’.

In an interview with BBC One’s Sunday Morning program, the British actress revealed that she thinks it’s remarkable that she still has the ability to talk.

“The amount of my brain that is no longer usable – it’s remarkable that I am able to speak, sometimes articulately, and live my life completely normally with absolutely no repercussions,” she said. 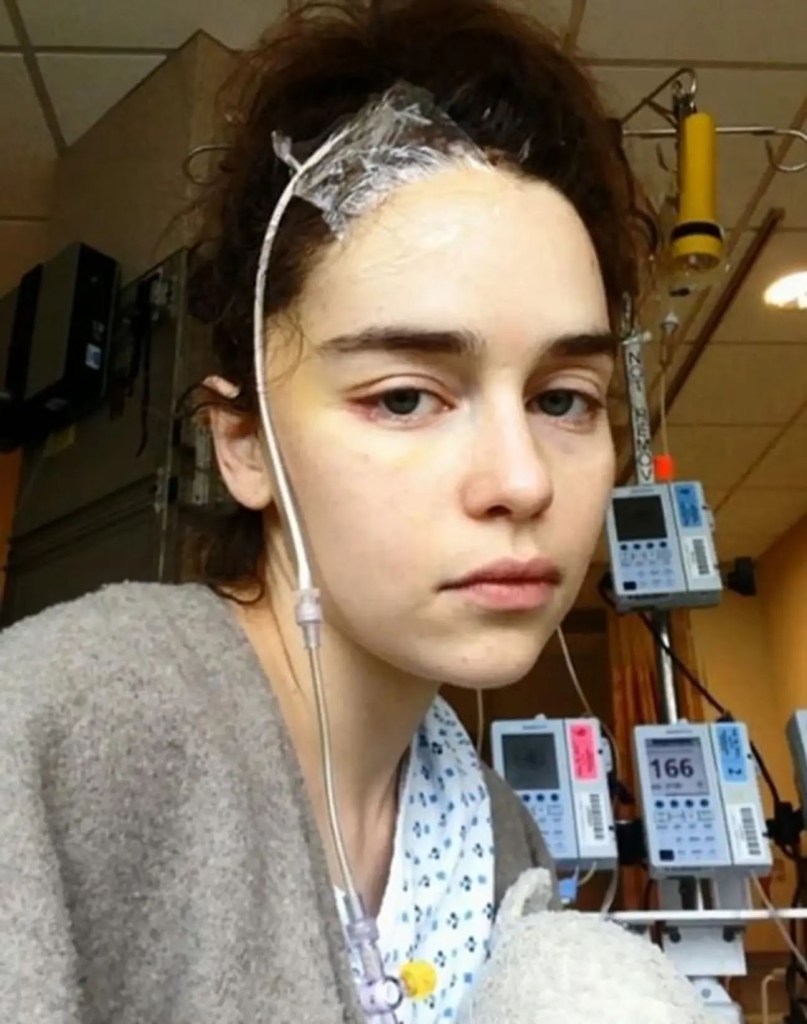 After wrapping the first season of Game of Thrones in 2011, Clarke suffered a subarachnoid haemorrhage, a life-threatening type of stroke brought on by bleeding around the brain. She required brain surgery and in the aftermath suffered from aphasia (the same diagnosis given to American actor Bruce Willis), which left her unable to remember her own name.

Fortunately, the then-24-year-old recovered and was able to return to work.

Two years later, she experienced another aneurysm, resulting in her undergoing surgery on a growing lump on her brain. Since then, the actress has suffered from paralysing headaches.

“It was the most excruciating pain,” the actress told told BBC One.

“It was incredibly helpful to have Game of Thrones sweep me up and give me that purpose.”

"The amount of my brain that is no longer useful, it is remarkable that I'm able to speak and live my life normally. I'm in the really small minority of people who can survive that."

— Emilia Clarke for BBC One. pic.twitter.com/wy7GRC8UYj

She then went onto express how she felt upon seeing a scan of her brain after suffering from both aneurysms.

“There’s quite a bit missing,” she said.

“Strokes, basically, as soon as any part of your brain doesn’t get blood for a second, it’s gone.

“So the blood finds a different route to get around, but then whatever bit is missing is therefore gone.”

In 2019, Clarke launched her own charity – which is called SameYou – to support those with brain injuries and their loved ones.

Jennifer Lopez And Ben Affleck Tie The Knot In Vegas!