Aussie tennis champion Dylan Alcott has announced he’ll be retiring after the 2022 Australian Open in January, where he will be aiming to win an eighth-successive title.

Not only did Alcott, 30, become the first man in any form of tennis to earn the calendar year ‘golden slam’ of all four major titles and Paralympic or Olympic gold, but he’s the most successful men’s quad tennis player of all time, winning 15 grand slam singles titles and eight doubles titles. 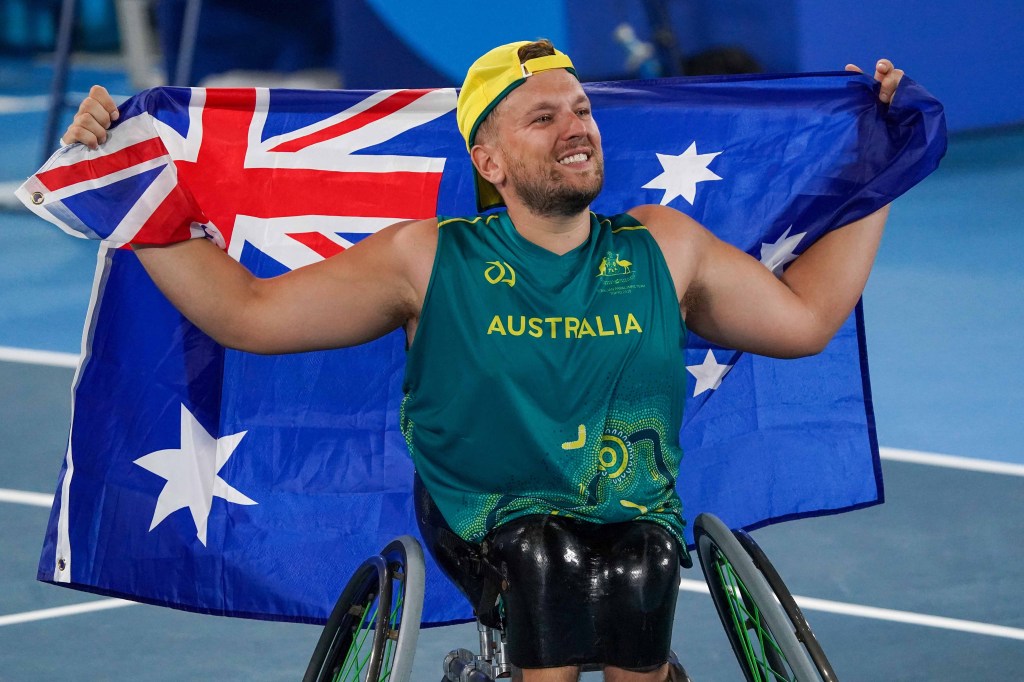 “I feel like I’ve done everything I need to do on the tennis court,” he said at a presser.

“It’s been an incredible ride and I think the time has come to move onto other things that I do.

“In saying that, I’m going to train my arse off for the next two months and try and go out on a high.”

He recently tweeted that he might consider becoming a tradie. I mean, some trades pretty much earn the same as a grand slam first prize, right?

One of Australia’s finest ever athletes. 🏆

Missed The Christian O'Connell Show? Catch up by clicking play below and join us from 6AM every weekday!
Dylan Alcott

Unvaccinated Players May Still Be Allowed To Compete At Australian Open

Paralympians Will Now Receive The Same Monetary Bonuses As Olympians