Nineteen times Grand Slam champion Rafael Nadal was among those to pay tribute to Gimeno, who died on Wednesday.

“I’ve just been given the sad news of the death of Andres Gimeno, who was without doubt one of the pioneers of tennis in Spain,” Nadal wrote on Twitter.

“I send my condolences to his family. RIP.” 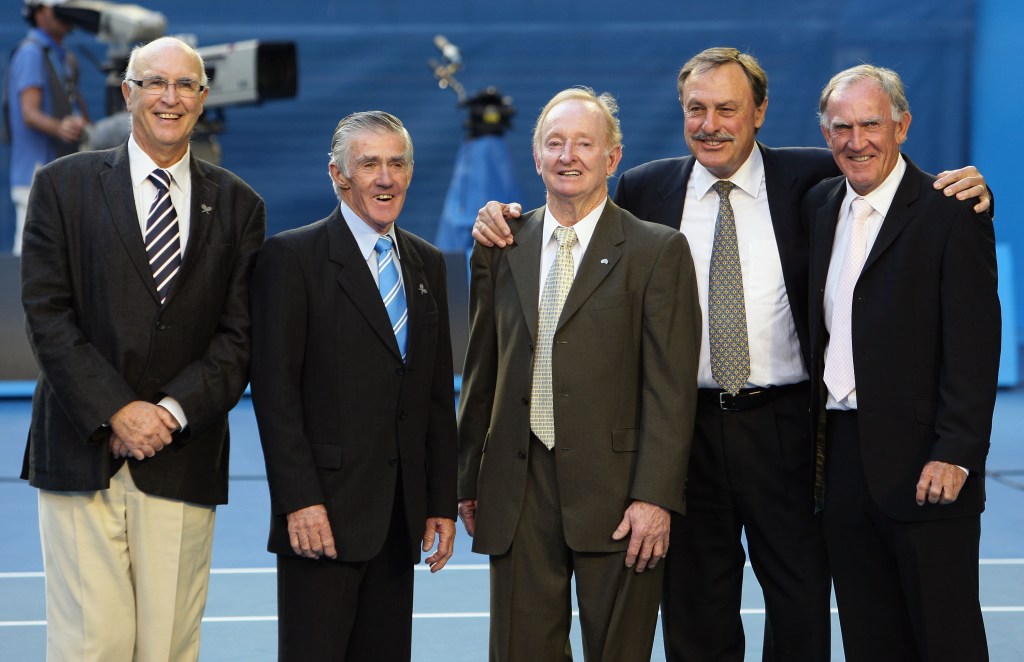 Gimeno, who won one grand slam and was Australian Open runner-up in 1969, remains the oldest player to win Roland Garros, lifting the trophy aged 34 after beating Frenchman Patrick Proisy in the final.