AFL great and former Melbourne Demons coach Neale Daniher has responded to an online petition to get him to Perth for the Grand Final.

It’s the first time in 21 years the Dees have made it to the decider for the chance to win their first premiership since 1964.

At the time of publish, almost 68,000 people have signed to get Daniher to Optus Stadium to watch his beloved Demons take on the Western Bulldogs on September 25.

On Monday, Daniher said that while he was flattered, he wasn’t looking for any preferential treatment.

“I’m just like all Dees supporters in lockdown, nervous but hopeful we can get it done.”

He also wanted to make it understood that the petition was not initiated by him or anyone he knew.

An update on the petition acknowledged Daniher’s humble wishes, and was now a place of support.

“This petition will continue and it’s now more a place to show how much of a positive impact he has had to so many people and why it is important we continue to acknowledge amazing humans like Neale,” the update reads.

“Please continue to support Neale’s journey and you can get involved or donate to Fight MND here: https://fightmnd.org.au

“Thank you all for signing!”

Daniher was the senior coach of the Demons from 1998 to 2007. He developed Motor Neurone Disease (MND) in 2013, and with his Fight MND charity, dedicated his life to bring awareness and advocacy about the incurable disease. 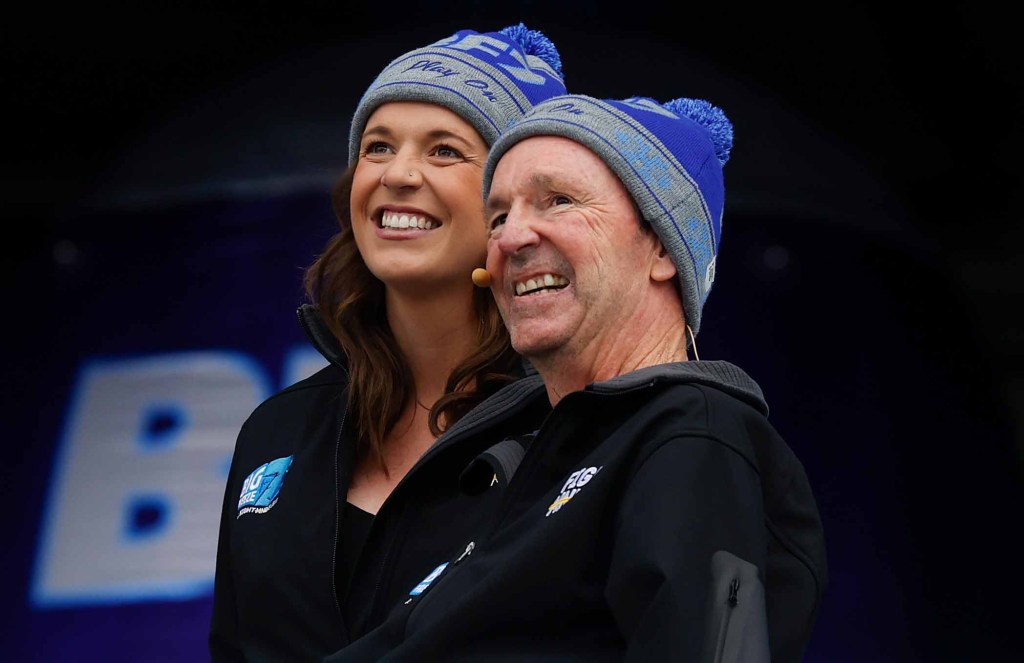 Bec and Neale Daniher during the Big Freeze event this year.

One of the charity’s best-known events is the Big Freeze, which has raised more than $48 million for MND research. 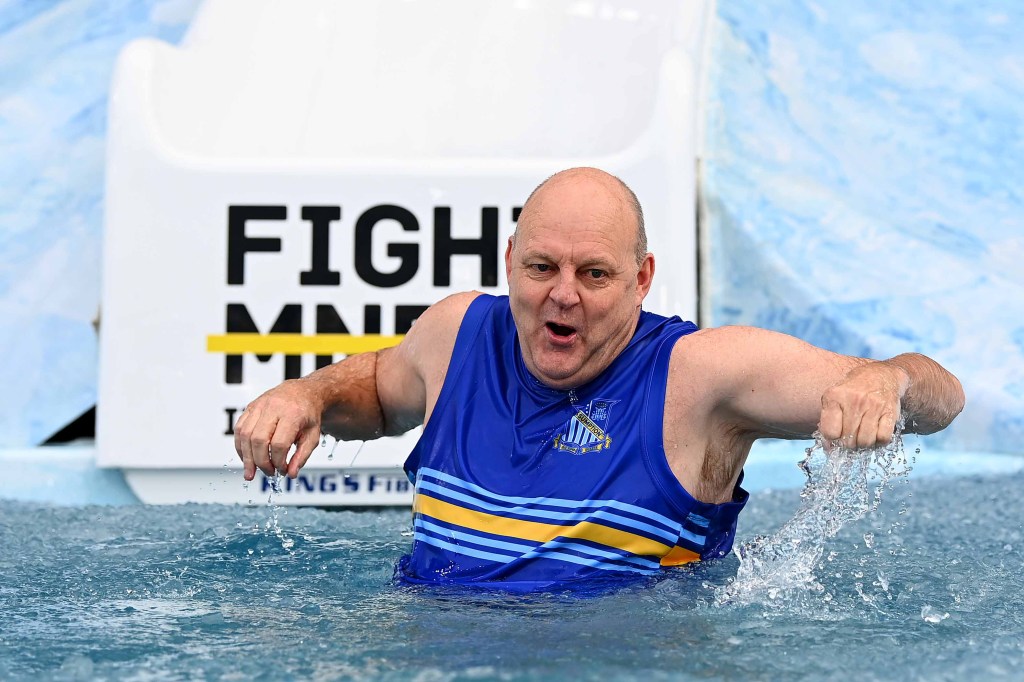 Billy Brownless goes down the slide during the Big Freeze slide on June 14, 2021. 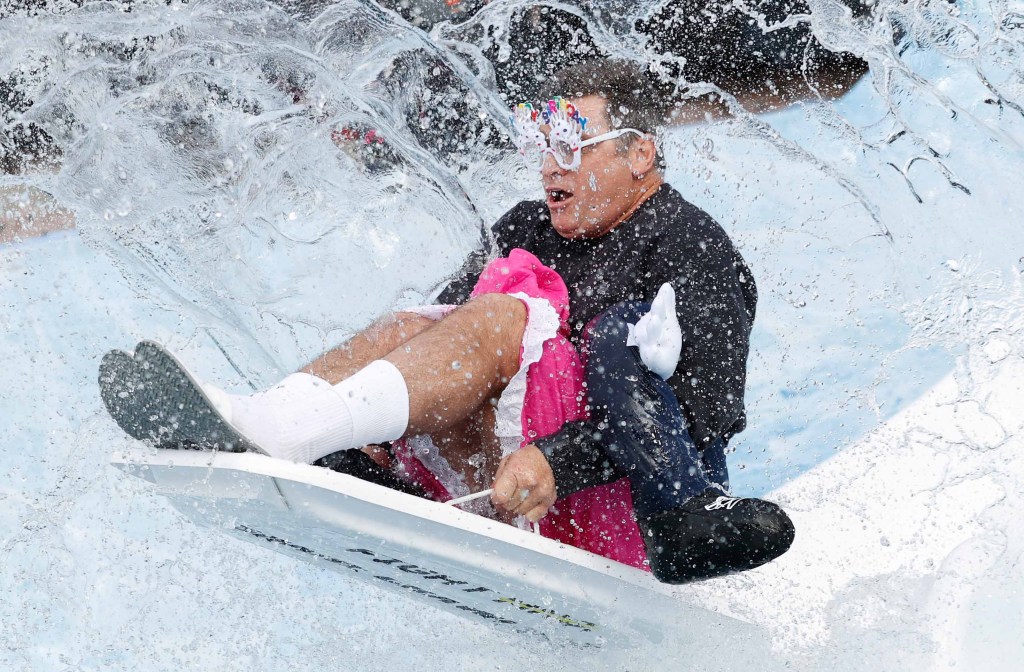 Shane Crawford during Big Freeze event at the MCG on June 14, 2021.

Daniher, who has battled motor neurone disease since 2013, was pictured on Friday night wearing a Melbourne jumper and scarf as he prepared to watch the game from home.

Missed The Christian O'Connell Show? Catch up by clicking play below and join us from 6AM every weekday!
AFL Grand Final Neale Daniher