A mother has been left stunned after discovering a metal shotgun pellet in a pear she purchased for her children over the weekend.

Jennifer Tincknell allegedly bought a packet of pears at her local IGA in St George, around six hours west of Brisbane.

The 32-year-old mother-of-four claimed her 9-year-old rushed over to her in a panic before showing her the metal object in her fruit. 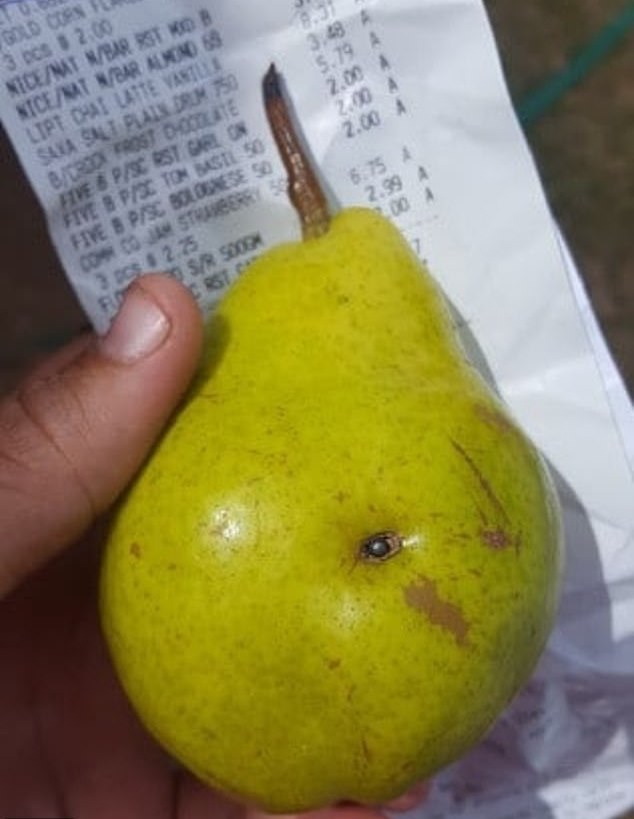 “[She] was just about to bite it when she noticed it,” she told The Courier Mail.

“It looks like someone’s used a shotgun and shot at the fruit.”

After taking her children on a precautionary trip to the hospital, Tincknell returned the fruit to IGA and was offered a refund. The fruit was swiftly removed from the shelves.