Residents in Newcastle, NSW have been left absolutely dumbfounded after a power pole has ended up in the middle of a street.

Roadworks in the area resulted in the street being widened and the curb moved back, but for some reason the power pole has remained where it is.

The council has been copping flak online for the supposed upgrade, but they’ve passed the blame onto Ausgrid:

“Ausgrid’s ban on live line work has caused delays to a number of our civil works projects, however the City of Newcastle is working to ensure we still deliver according to our schedule,” a spokesperson said.

“We’ve cordoned off the pole again and expect Ausgrid to realign it as soon as practicable.” 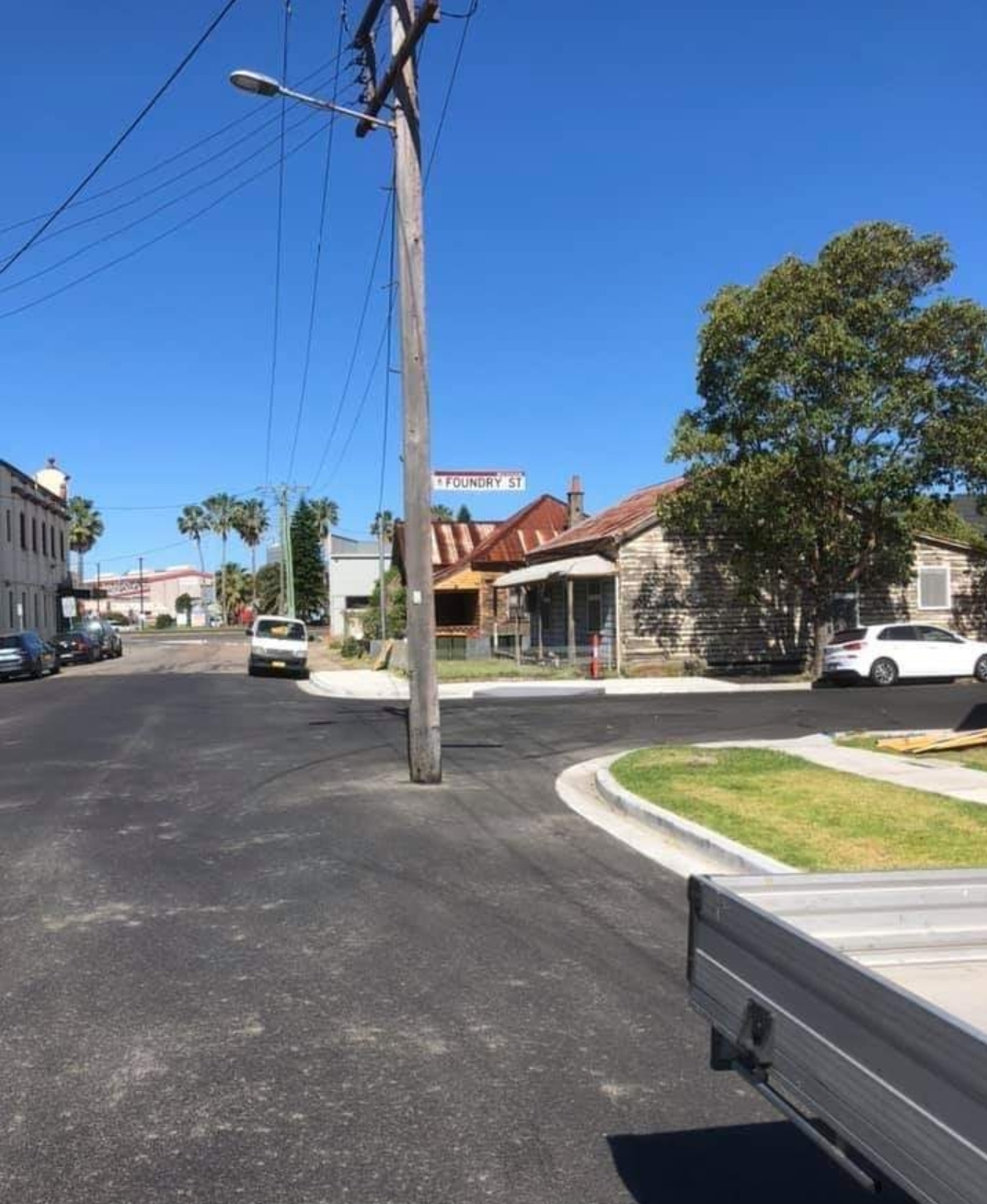