Woolworths has pulled a Christmas stubby cubby after a typo was picked up… but not after it did a solid round online.

The blue stubby holder had the words ‘Merry Christhmas’ emblazoned in orange writing.

It was reported that staff noticed the typo before it hit shelves… but it was too late, it had already made its way online.

While the post was mostly a tag-fest, stacks of Woolies employees confirmed the recall. 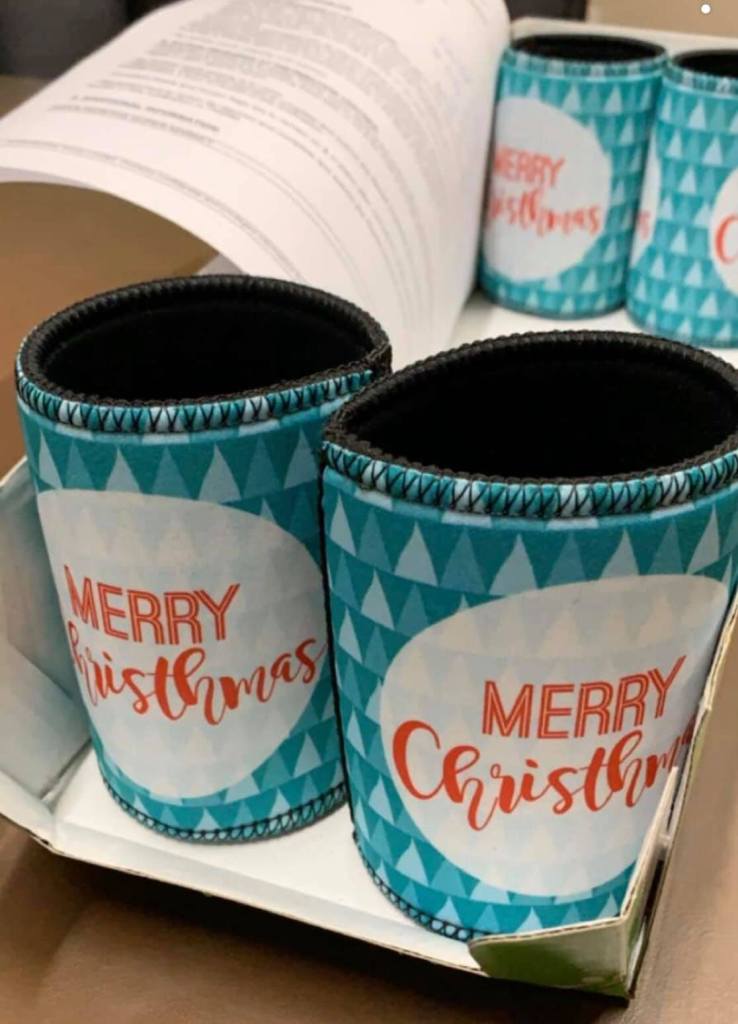 Advertisement
Advertisement
Missed The Christian O'Connell Show? Catch up by clicking play below and join us from 6AM every weekday!
christmas typo woolies woolworths