Drivers have been warned that resting their elbows on an open car window actually carries a fine and some demerit points.

The reminder comes after the Northern Beaches Police Area Command in Sydney told drivers that it is an offence for any body part to be outside of a door or window of a car while it’s moving.

The only exception to the rule is when giving a hand signal to indicate a changing of direction, slowly or stopping.

In New South Wales, it carries a $349 fine with three demerit points, while in Queensland it’s $298 fine (and three points.)

In South Australia it’s $244 with three points and Victorians will be stung $165 on the spot.

The laws are slightly better in WA, with a $50 fines and one demerit point for drivers caught with any body part outside their car 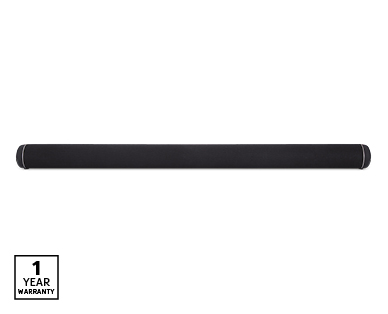 Make sure you’re not missing out on ANYTHING from the Christian O’Connell Show!


Missed The Christian O'Connell Show? Catch up by clicking play below and join us from 6AM every weekday!
driving fines melbourne nsw Police qld Sydey victoria WA

Australia's Ban On Residents Travelling Without An Exemption Has Been Extended

Warning To Aussie Drivers As 196,000 Cars STILL Contain Faulty Airbags That Need To Be Replaced