The photos surfaced on a closed Facebook group by an employee and show what shoppers can expect from Woolworths Discovery Garden, including ‘School Kits’, according to New Idea Food. 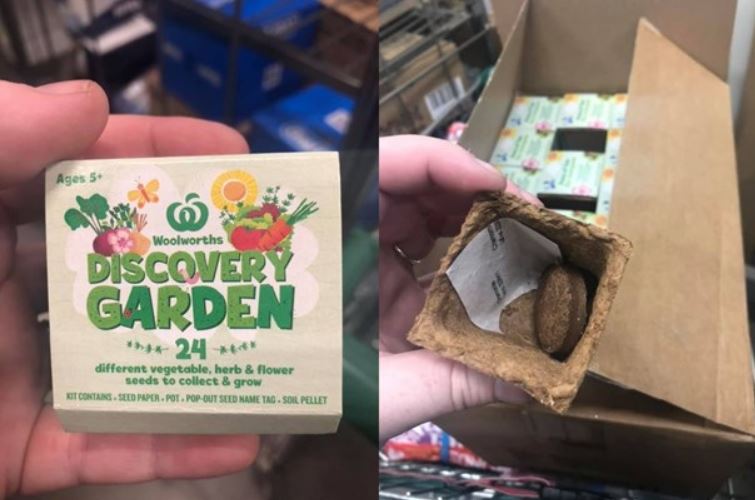 The new initiative comes amid a growing debate about plastic waste regarding supermarket collectables. Shoppers will be able to earn free plants when they spend over a certain amount in store. 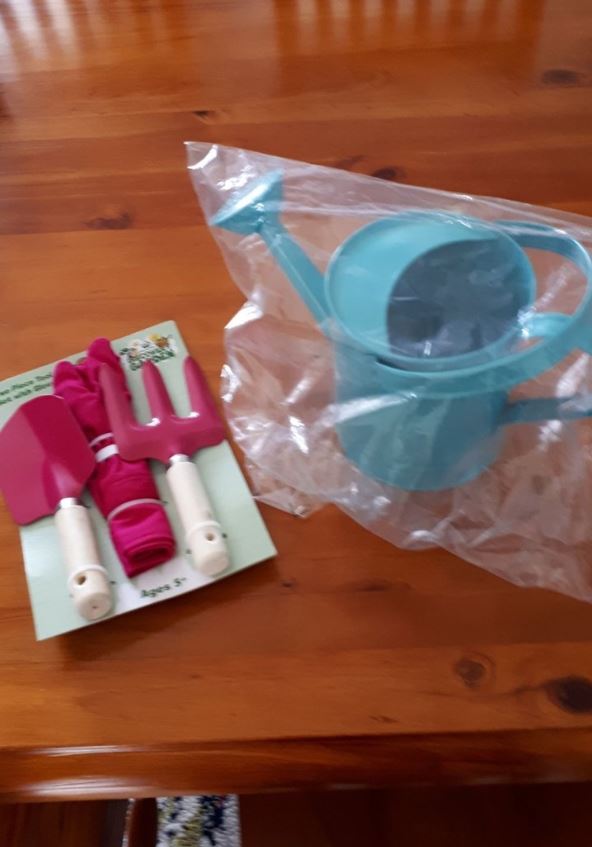 “The lady at the service desk told me that they won’t last long and she doesn’t think it will be the type of stuff that there is a lot of,” they said.

The promotion officially kicks off in September. 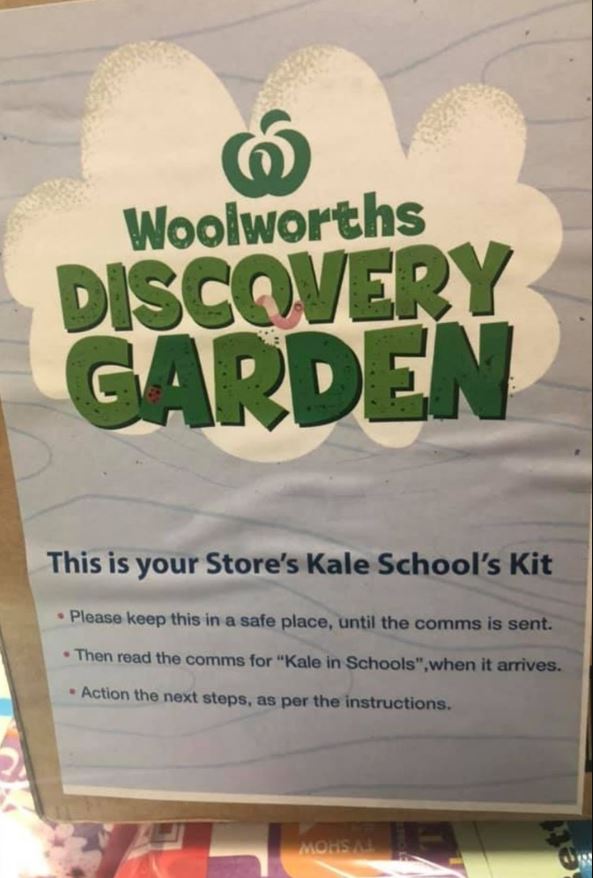 The $35 Aldi Special Buy for Every Coffee Lover!

How To Watch US & UK Amazon Prime In Australia For $2.95 A Month