Looking for a three bedroom property in Surry Hills? We think we’ve found you one, but there’s a catch. It’s got a pretty grim past.

For those unfamiliar with the history of 139 Kippax Street (guilty!) then you’d be shocked to know that a woman laid dead and forgotten in the terrace for eight years. Yes, eight whole years!

The last confirmed sighting of Natalie Jean Wood was on December 30, 2003, when she filled a prescription for blood pressure tablets at a local pharmacy. She was discovered on the floor by her bed in July 2011, a month before her 87th birthday. She was little more than a skeleton with a set of bright pink dentures. 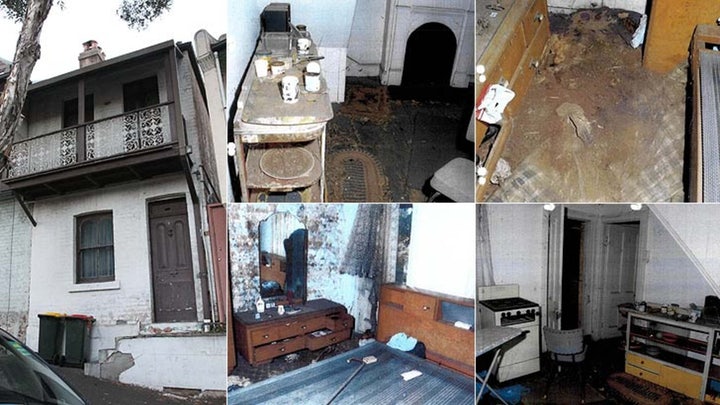 Since the realestate.com.au listing does not disclose any of this information, a TikTok user admitted to applying for the “unique terrace” for $900 week. She pulled her application after discovering the horrifying past of the property after a quick google search led her to an article by the Sydney Morning Herald titled, ‘Natalie Wood: The woman Sydney forgot’.

why are the only houses that i can get haunted? seriously though if anyone is leaving a 3 bedroom in surry hills or paddo lmk xx #fyp #housetok #rentalproperty #rent #greenscreenvideo 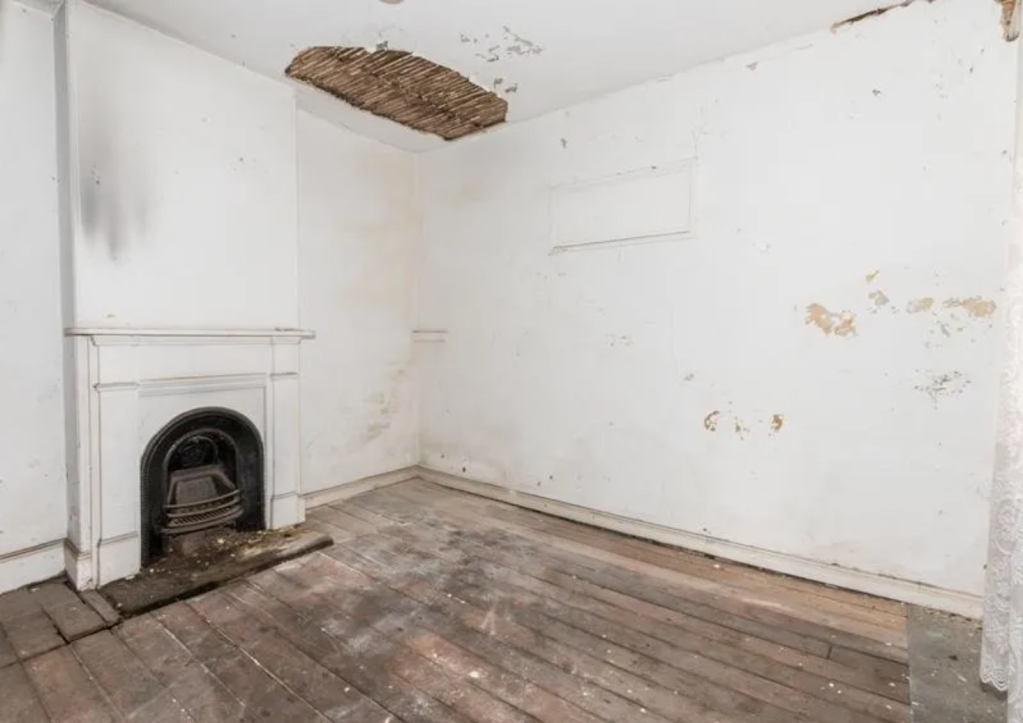 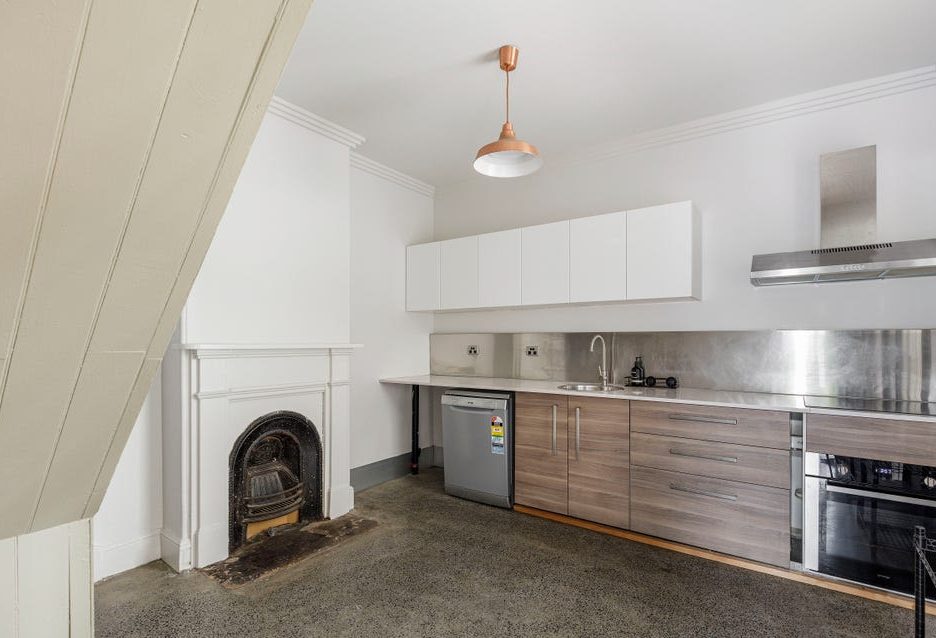 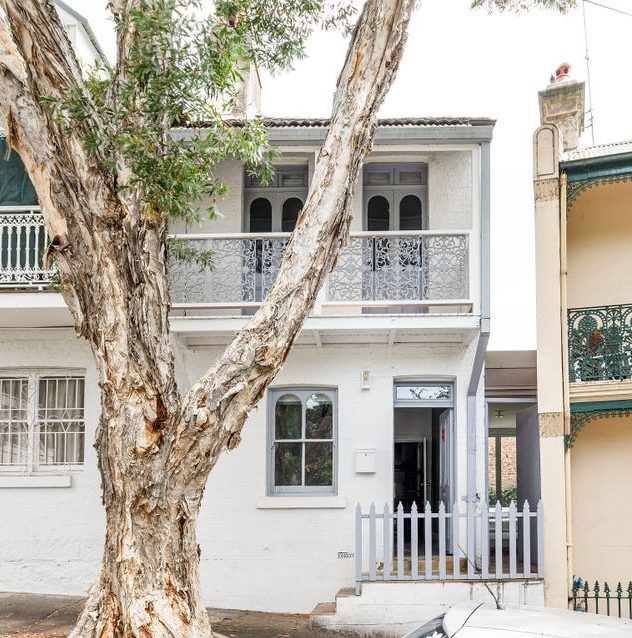 Back in 2019, the former tenants received an eery flyer encouraging Natalie Wood to “connect to fast NBN broadband”.

The tenants admitted to 9Honey that they had no idea about Ms Wood.

“We honestly had no clue as we’re not from Australia… We found out about Ms Wood because one of our housemates googled the address and her name to see if any pictures of her or her family popped up, but then we came across all of these articles about her death,” one of the tenants said.

After hearing of the news, an NBN Co spokesperson apologised to the tenants.

Missed The Christian O'Connell Show? Catch up by clicking play below and join us from 6AM every weekday!
rental surry hills tiktok

Aldi Is Selling A PURPLE Garden Trellis So Now Green Just WON'T Do!

Dyson Vacuums Have Never Been Cheaper With Kogan Shaving $300 Off The Price!