Eight-year-old Christian Moore has become an Internet sensation after he was pictured looking after a classmate with autism on the first day of school.

“He was kind to me,” Connor Criste told to KAKE.

“I started crying and then he helped me.

This photo of Christian holding Connor’s hand at Minneha Elementary School in the United States was put on Facebook: 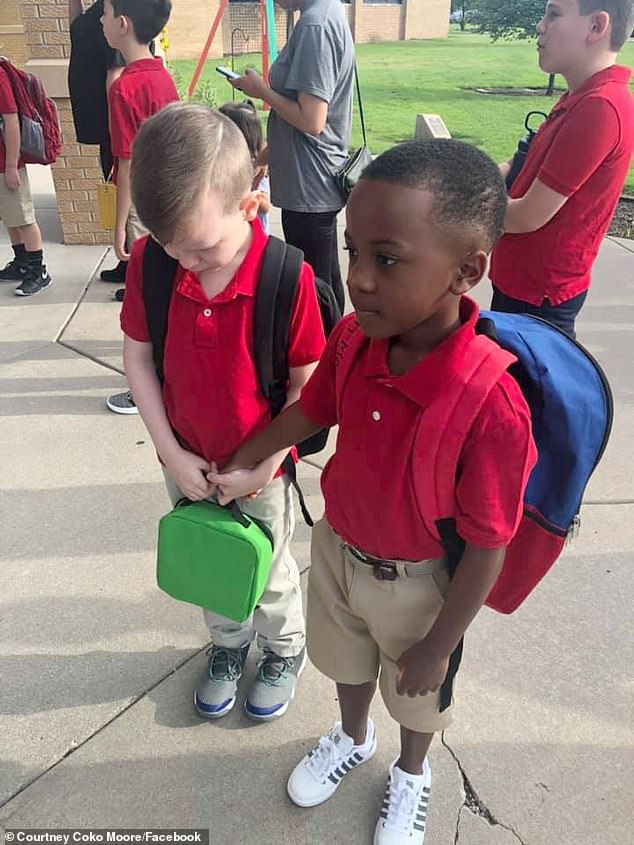 Courtney Moore, Christian’s mum, said the pair had since formed an “inseparable bond.”

“He grabs his hand and walks him to the front door. We waited until the bell rang and he walked him inside of the school. The rest is history. They have an inseparable bond.”

“I worry every day that he is going to get bullied for being different and your son just absolutely warmed my heart. If there were more children like him I wouldn’t worry about such things.”