It seems that there might be something in getting the early bird special.

A new study has revealed that having an early dinner or late lunch (otherwise known as linner or dunch. OK not really, but c’mon.) could be super effective in the amount of fat you burn at night.

Despite the sample size being pretty small, the results of the very first human test of ‘early time-restricted feeding’ were interesting nonetheless.

Scientists from Louisiana State University’s Pennington Biomedical Research Center took 11 men and women with excess weight, and for four days they ate only between 8am and 2pm.

They then ate between 8am and 8pm for another four days.

The participants ate the same daily calorie amounts during both time periods.

In normal-speak, that means eating your last meal by the mid-arvo and not eating again until breakfast the next morning, could burn fat more effectively and even curb hunger swings.

Further, the research suggests that even skipping dinner altogether could be a more effective weight loss strategy than skipping breakfast as “many aspects of metabolism are at their optimal functioning in the morning”. 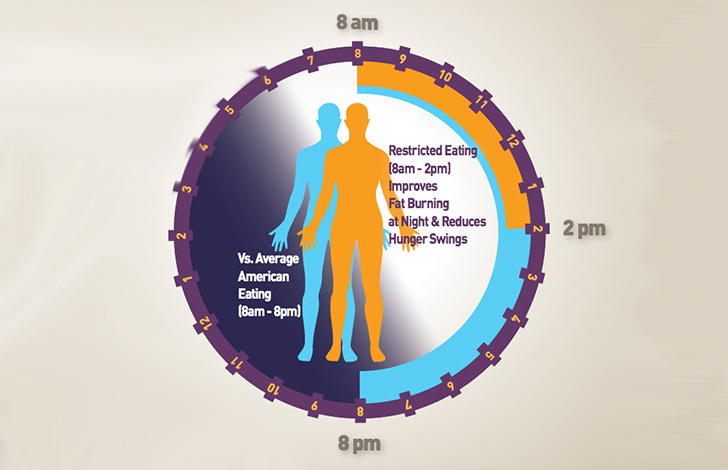 While Dr Peterson admitted that the findings were preliminary and that more research would be needed to create a more complete picture, the timing of our meals has “an impact on our metabolism”.

Right, I’m off to lock in dinner with my Nan.

Melbourne, Tim Tam Pancakes Exist & Here’s Where To Get Them

Coles Have Slashed The Prices On Their Best Seller For Xmas

Some Aussie Genius Has Made Beer Ice Cream

This Latest Idea From Vegemite Is Blowing People's Minds