It seems like the saying ‘cheap as chips’ is pretty much dead and buried in Australia if this picture is anything to go by.

Posted to Reddit on Thursday, the photo shows a picture of some hot chips on butchers’ paper – you know, the kind you get at a fish & chip shop.

It’s the caption, however, that’s giving the pic some serious traction: “How the f**k is this $4 worth of chips” 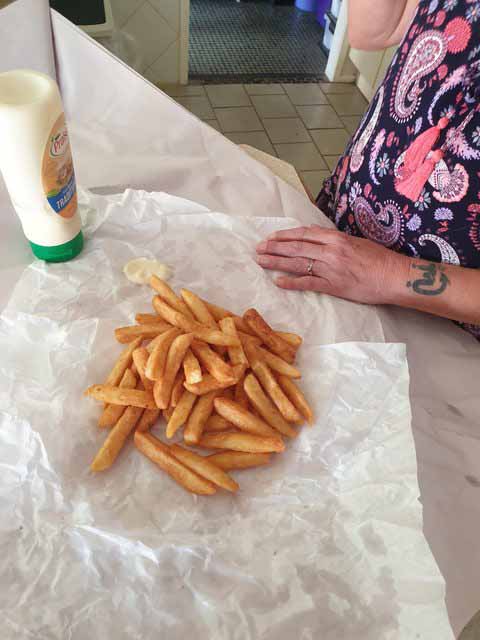 And, well, people have weighed in… with not one saying this was good “dollar-value-to-chip-ratio”:

– My local chippy, run by a nice Chinese family, gives you about twice as much as that in their minimum order.

– I’m going back to the 80s, so the prices meant nothing, but I remember dad in his shop. If you only ordered chips, he’d give you a dollars’ worth or whatever you ordered. But if it was chips with burgers and such, he’d load you up.

– I remember when 5 bucks worth of hot chips could feed like 10 of us.

– I’m in Vic and anywhere trying to be trendy pulls this sh*t. The further out you go, the more realistic the dollar value to chip ratio becomes.

– I remember when two bucks worth of chips used to defeat me and my brother.

– I would cry. Hot chippies covered in that yellow salt is the best

– I’m more concerned that there’s mayo being used instead of tomato sauce.