Paddle Pop is bringing the warm memories of childhood summers into the cooler months with the re-release of Paddle Pop Caramel Choc for a limited time, 30 years since its debut.

Fans of Caramel Choc will still recognise the memorable caramel flavoured layer on the outside and refreshing chocolate flavour at the treat’s core, from when it was first released in 1989. In addition to this, fans will be happy to see the nostalgic Paddle Pop lion who has graced the Paddle Pop wrappers, boxes and television ads since 1953, is still a staple member of the Paddle Pop family.

“We’re so pleased to announce the return of the Caramel Choc, fondly remembered by those growing up in the 80s and 90s. Now they have the chance to enjoy their childhood memory of caramel goodness with their own children, and it tastes just as great!” says Samantha Jarmul, Streets Brand Manager. 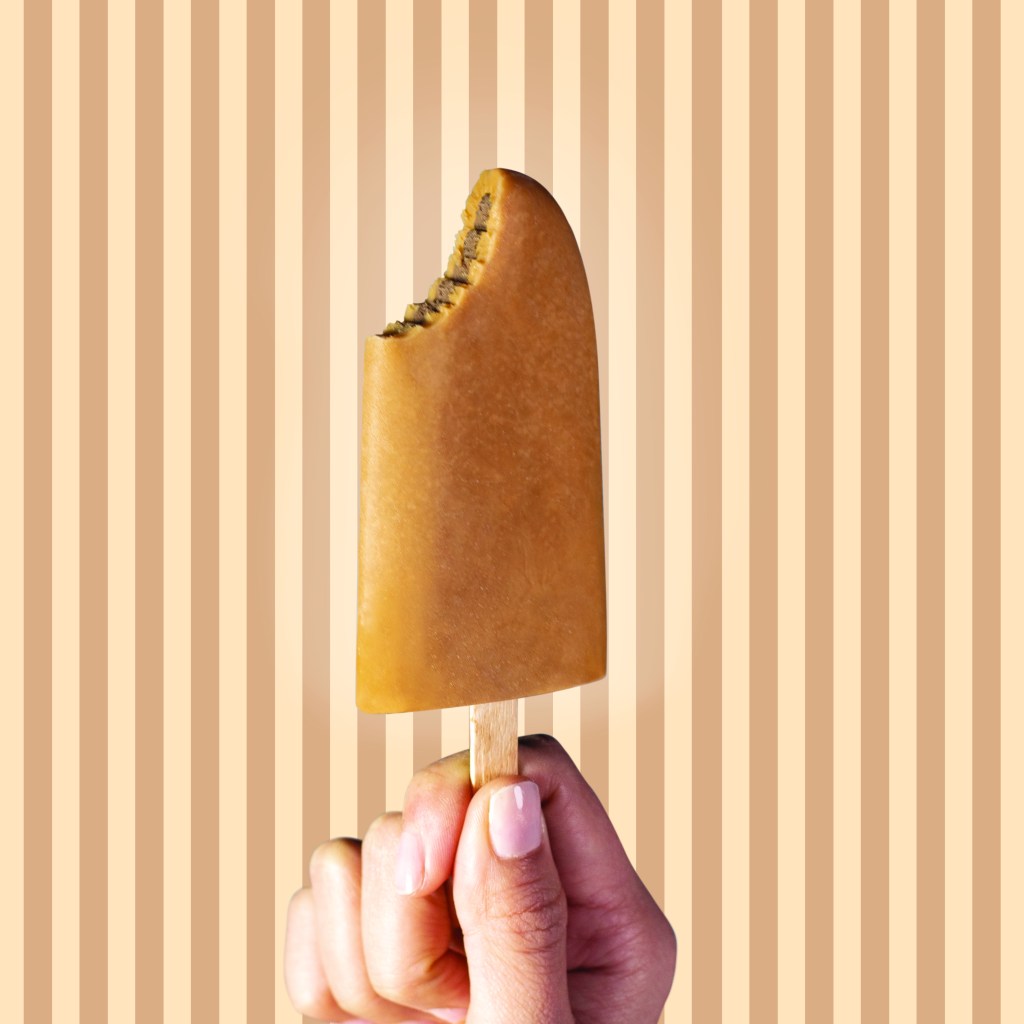 From its launch over 50 years ago Paddle Pop has become an Aussie icon, known as one of the best-known frozen treats in Australia, popular with children and adults alike – especially the ‘big kids’ of the household.

With the re-release of Paddle Pop Caramel Choc, you are now given permission to dust off that yo-yo, wake up your Furby and swing by the freezer to settle down in the lounge for an afternoon of Paddle Pops and Power Rangers (but only if you tidy your room first).

Paddle Pop Caramel Choc are available for a limited time at Coles and convenient stores nationwide.

You Can Actually Buy A Garlic Bread Bath Bomb