It’s a question that keeps popping up online: does the elusive McDonald’s ‘secret menu’ exist and, more importantly, does it exist outside the US?

We’re not just talking about getting a cheeseburger without pickles, we mean stuff that doesn’t appear on the menu.

Such as the Air, Land, and Sea Burger, which is a combo of Big Mac, a Filet-O-Fish, and a McChicken. 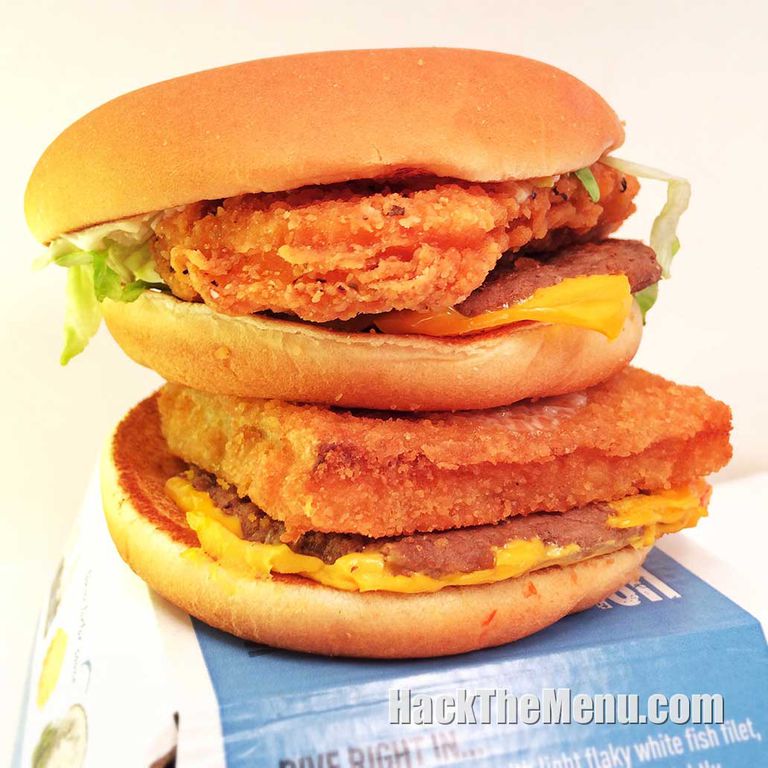 Or how about the Big McChicken, which is made using a Big Mac and three McChickens… the buns on the Big Mac is replaced with McChicken patties. 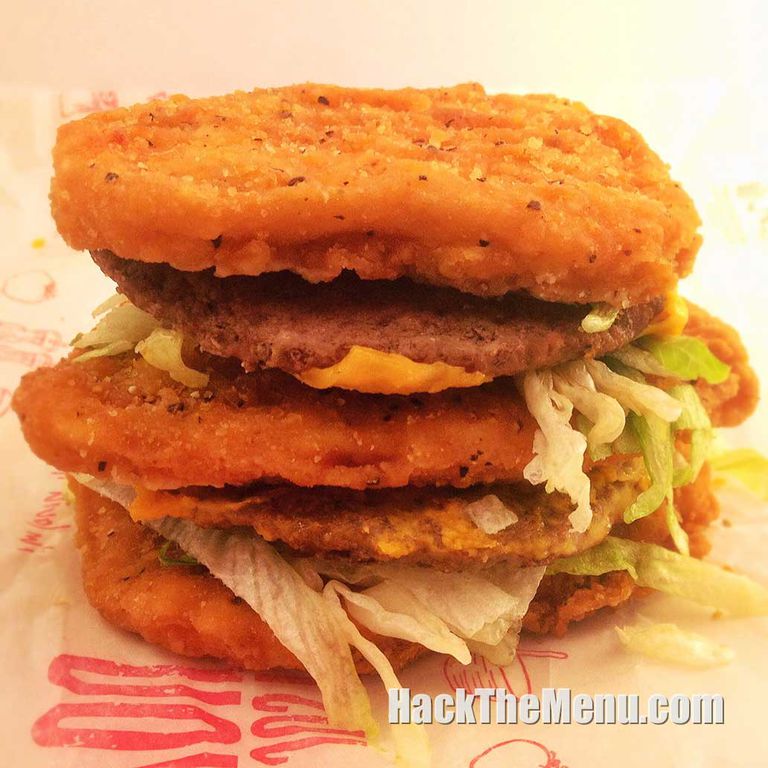 Or even this Pie McFlurry, which is an apple pie blended into a McFlurry. 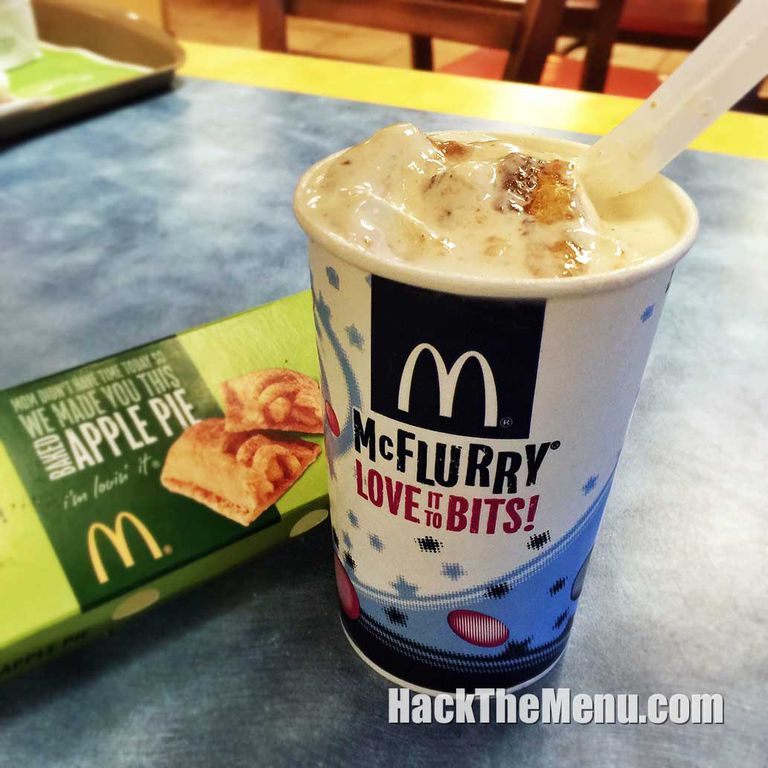 Even more importantly, does the ‘secret menu’ exist in Australia?

Finally, we have confirmation.

On Sunday, someone queried its existence in Australia on Reddit.

“I was just wondering if this is a thing in Australia,” they wrote, before questioning if it was even possible to order from a ‘secret menu’ considering touch screens fast becoming the norm.

“As someone who just quit , no,” one of the responses read.

“There’s no such thing as a secret menu.”

They did, however, said that customers can customise their order to basically whatever they like, but if you go in asking for something like one of the crazy things above, “the front counter crew will laugh in your face.”

It’s understood that the concept of the ‘secret menu’ kicked off after an interview with a McDonald’s manager in Scotland in 2015.

Back in 2015, a McDonald’s manager in Scotland told Eater about the existence of a secret menu.

While he acknowledged that you can add, remove or change ingredients by special request, the ‘secret menu’ was “just a random person’s guide to burgers you could potentially ‘hack’ at our stores.”

“If you are willing to pay for all the ingredients it is just another ‘grill order’ that we can make up.”

You Can Now Get A Personalised Cadbury Creme Egg

Huge Outrage After This Biscuit Was Voted Australia's Best