A couple of years ago, Jon Bon Jovi and his son Jesse launched a brand of rosé… which has just made one of the most respected Top 100 wine lists.

Getting into the wine bizzo, as a lot of ideas, started as a late-night running joke, as Jesse Bongiovi, 23, previously told the New York Times: “One late night, I was sitting out on the porch and Dad here offered me a glass of ‘pink juice.’

“I said, ‘Listen, you’re here out in the Hamptons. You’re not drinking ‘pink juice.’ You’re drinking Hamptons water.’ And the light bulb kind of went off.” 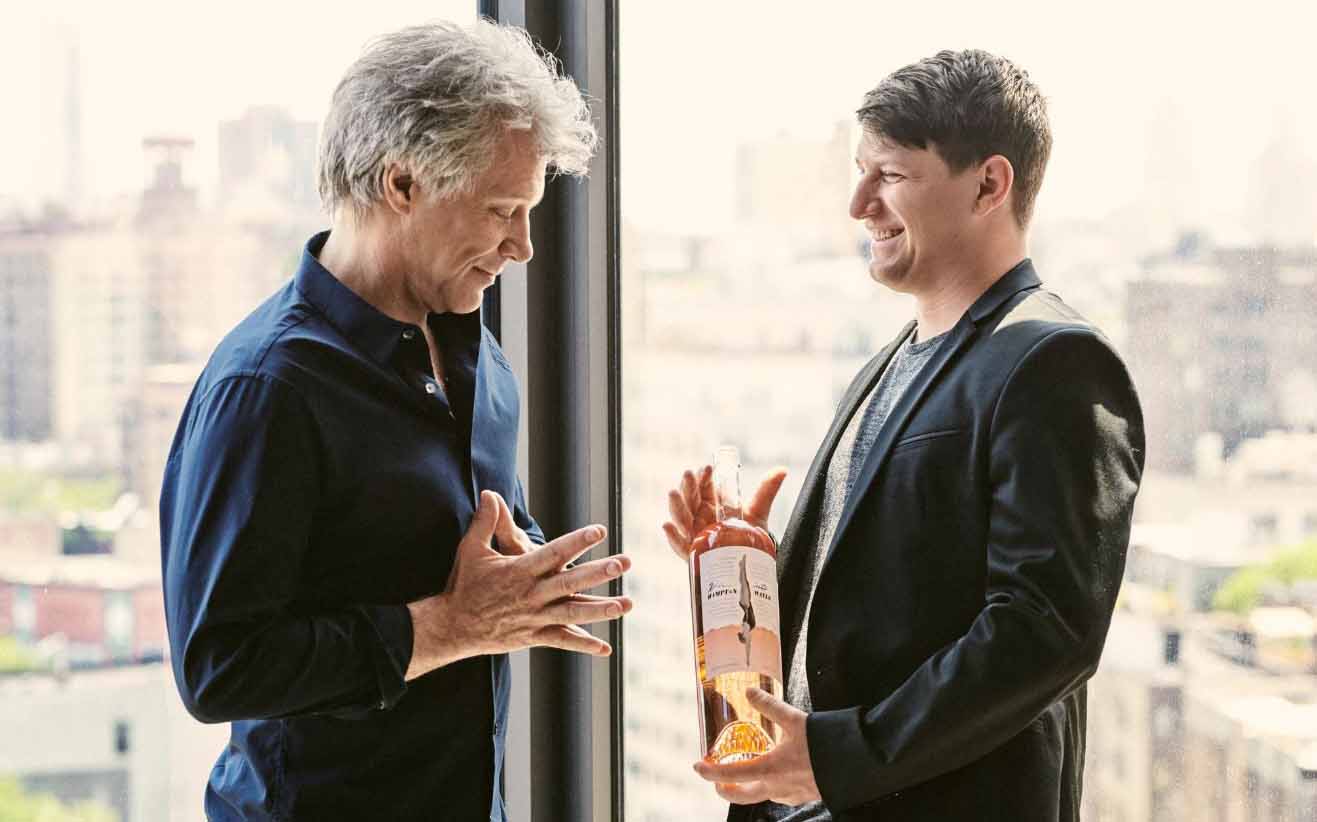 The thing about Jesse, is that he seems completely aware of the advantages of having a superstar rock god for a dad.

“…it obviously doesn’t hurt at the end of the day not just having my dad — but Jon Bon Jovi.”

“It helps me walk into the door of a lot of places that wouldn’t otherwise give me the time of day. I’m very acutely aware of that advantage.” 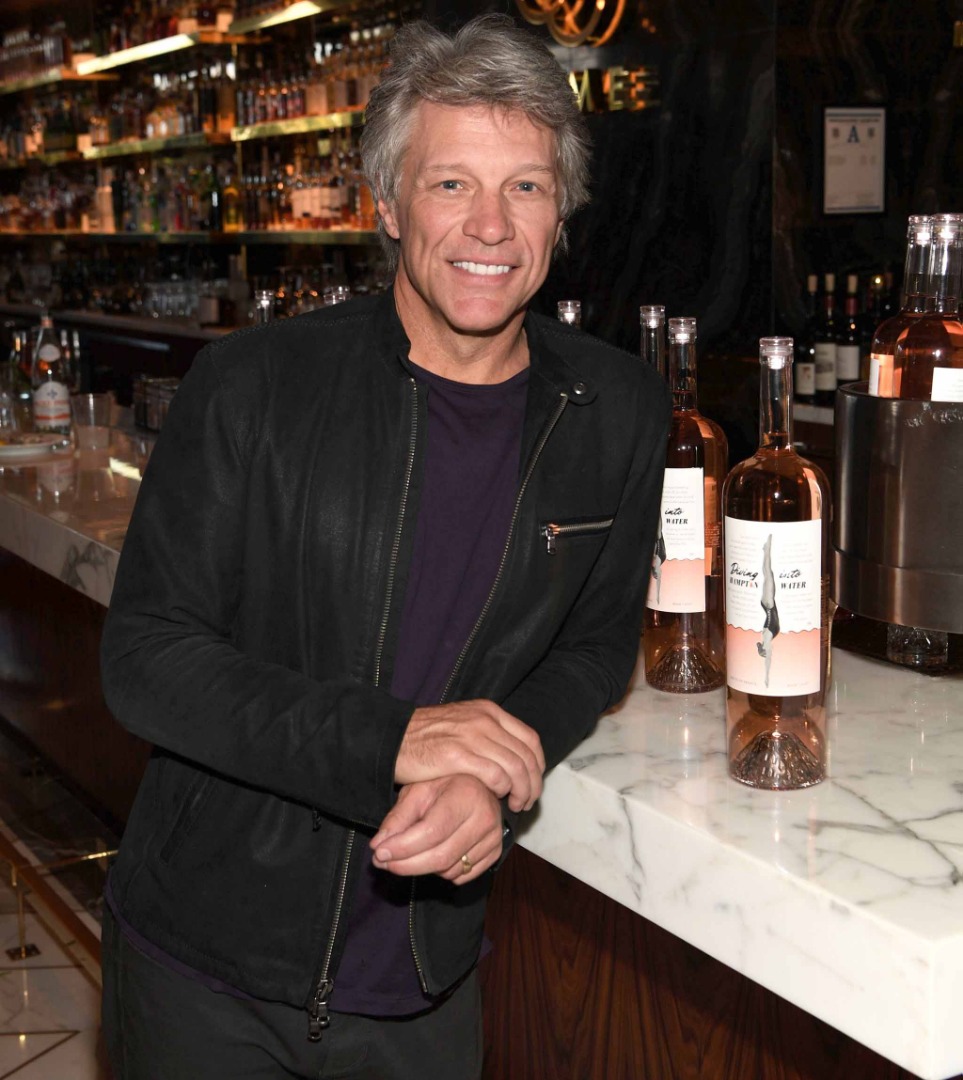 When asked if rose was an unusual choice for a rock star, Jon Bon, 56, admitted that as he’s gotten older, he’s now a “wine guy.”

“Tequila shots, I’ve been there, done that,” he said.

A nicely crafted rose, with a hint of creamy richness lining the strawberry, melon and white cherry flavours. A dash of minerality imparts depth through the long, mouthwatering finish. A crowd-pleaser.

“It’s a true testament to all of our hard work and I could not be more proud to share our excitement for, and love of, Hampton Water with people all over the world.” – Jon

Hungry Jacks Have Teamed Up With Menulog For Delivery

The Cwa Has The Fix To The Bunnings Sausage Saga

The $7 Wine That Has Just Been Crowned 'Best In Australia'