I mean, according to Spanish dictionary SpanishDict, Pajero means, well, a wanker, and now, it seems Audi is copping a similarly embarrassing translation.

During the Super Bowl, the German car maker announced that a third of new Audi models will be electrified by 2025.

But, as Twitter noticed, the “e-tron” is a bit too close to the French word “étron”.

I just cant stop laughing at the name etron. In French it means “Turd”. Such a good name XD 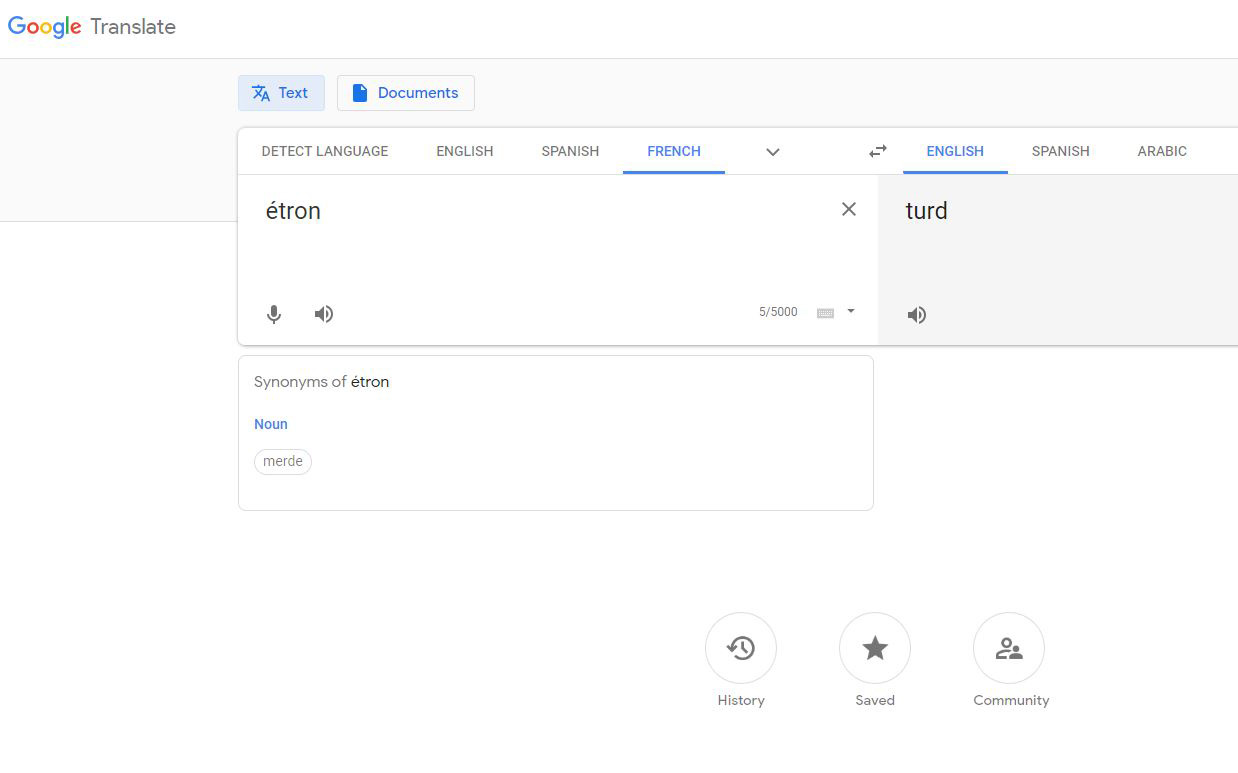 We hope the e-tron isn’t, actually, a POS.