Channel Nine’s home renovation cash cow, The Block, has secured a plot for its 2020 season – according to the Sunday Herald Sun.

The show has reportedly bought a property at 360 New Street, Brighton, “with plans to subdivide into 5 homes estimated at $4.5m in works.”

The massive 2761 sqm site used to be the Andrina Private Nursing Home.

TV Tonight believes that the new season could be looking to build from the ground up (a show first) as the site is almost completely vacant. 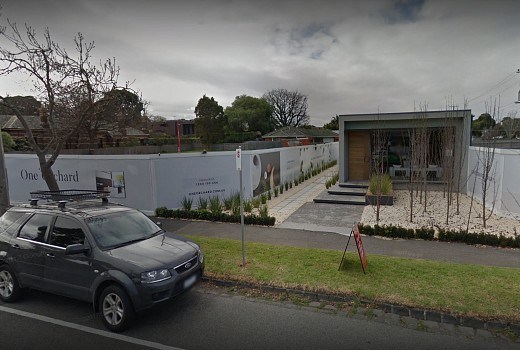 A shot of the site (Via TV Tonight)

Advertisement
Advertisement
Missed The Christian O'Connell Show? Catch up by clicking play below and join us from 6AM every weekday!
The Block

Kmart Has Just Announced Huge Reductions Across Their Stores