Thatcher served as the first female Prime Minister of the UK from 1979 to 1990. 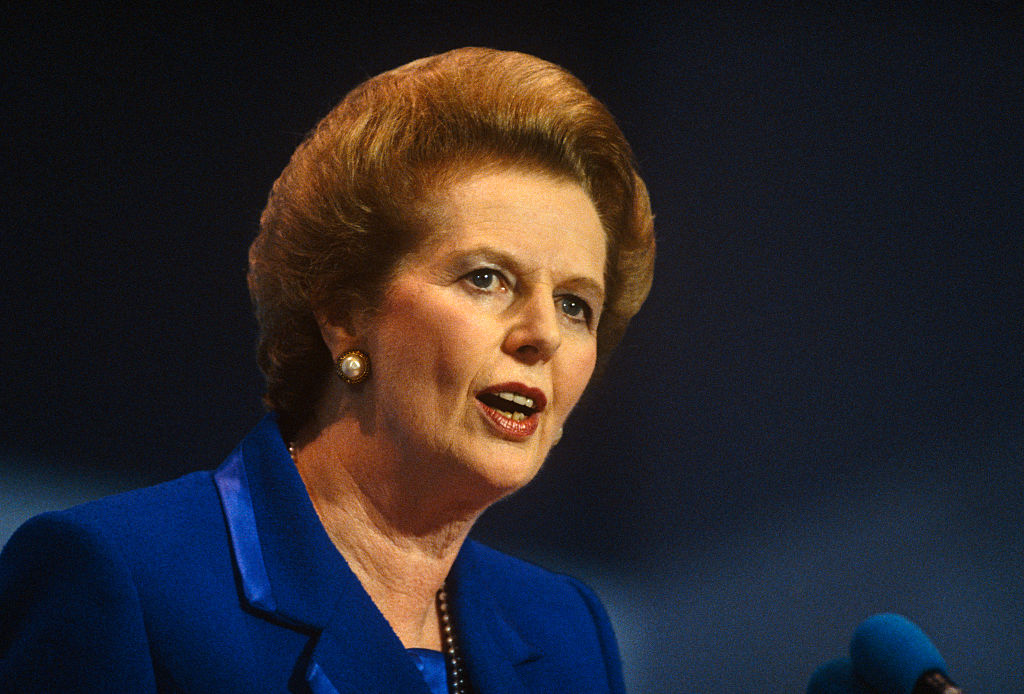 Season 3 of The Crown will drop on Netflix on November 17.

The Crown‘s fourth season is already in production.

Netflix's 'Grace And Frankie' Returning For Seventh And Final Season

Man Parks Smart Car In Kitchen So It Won't "Blow Away"