It’s the #1 most watched series on Netflix at the moment, with the streaming giant actively encouraging viewers of their new true crime docuseries ‘Unsolved Mysteries’ to become armchair detectives.

The 12-part series, which is a reboot of the original program which first aired in 1987, looks at a variety of unsolved cases, from a loved one’s unexplained disappearance to the shock of a paranormal encounter.

The first episode explores the 2006 death of 32-year-old Rey Rivera. The newlywed was last seen alive on May 16th 2006 before his body was discovered less than a week later in an abandoned room in Baltimore’s famous Belvedere Hotel after falling through the roof.

One particular Reddit theory that has caught the attention of many is that Rivera’s death was linked to David Fincher’s 1997 film, The Game.

The theory links the mysterious note left behind by the 32-year-old and the suspicious way he fell to his death.

Reddit user ‘zumalightblue‘ noted that The Game was one of the films listed in Rivera’s note.

“The whole movie is about this crazy game that a company arranges that makes you think you lose everything in order to let you appreciate life again,” they explain.

They added, “There is one big scene at the end of the movie where the main character jumped off the roof (!) of a fancy hotel and goes through the (glass) roof. The similarities to Rey are truly astonishing.”

As a result, many have theorised that Rivera was copying the events of the film.

Other clues from Rivera’s note include the line “the game is up” on the last page, as well as the way he refers to his friends as “players” and the ambiguous sentence, “that was a well-played game. Congratulations, to all who participated”.

This theory has gained so much attention that Unsolved Mysteries co-creator Terry Dunn Meurer passed it onto Rey’s wife Allison for a comment.

In an interview with EW, she said: “I spoke to Allison Rivera about that – she’s spent a lot of time with that note, as did the FBI, just going through the note trying to figure out if there were any clues or anything else in there. She doesn’t place any significance on the movie The Game.”

She added, “Rey liked a lot of different types of movies. He was just a guy who was interested in everything. If he had only ever left just that writing or if it was the only thing he had ever written randomly, then people would be a little bit more suspect. But this is what he did all the time. He kept so many journals full of random writing.

“Allison feels that she’s been through all the journals just trying to find any clue that could help her figure out what happened to him, and she couldn’t find any real or strong connections in The Game.”

Another interesting theory revolves around Rivera’s interest in the Freemasons.

In-depth information around his interest in the fraternal organisation was not explored in the series, but were discussed in a WBALTV report.

“On the day Rivera disappeared, he’d talked with a member of the Maryland lodge to inquire about joining. On the weekend before his disappearance, he spent time reading the book The Builders, a study of masonry. On the day he disappeared, Rivera went to a bookstore and bought the book Freemasons for Dummies.”

It’s also important to note that Rivera’s family and friends said his fascination with the Freemasons centred on their reputation as an “organisation with secrets”.

Could the “coded” elements of his letter represent his workings with the Freemasons? 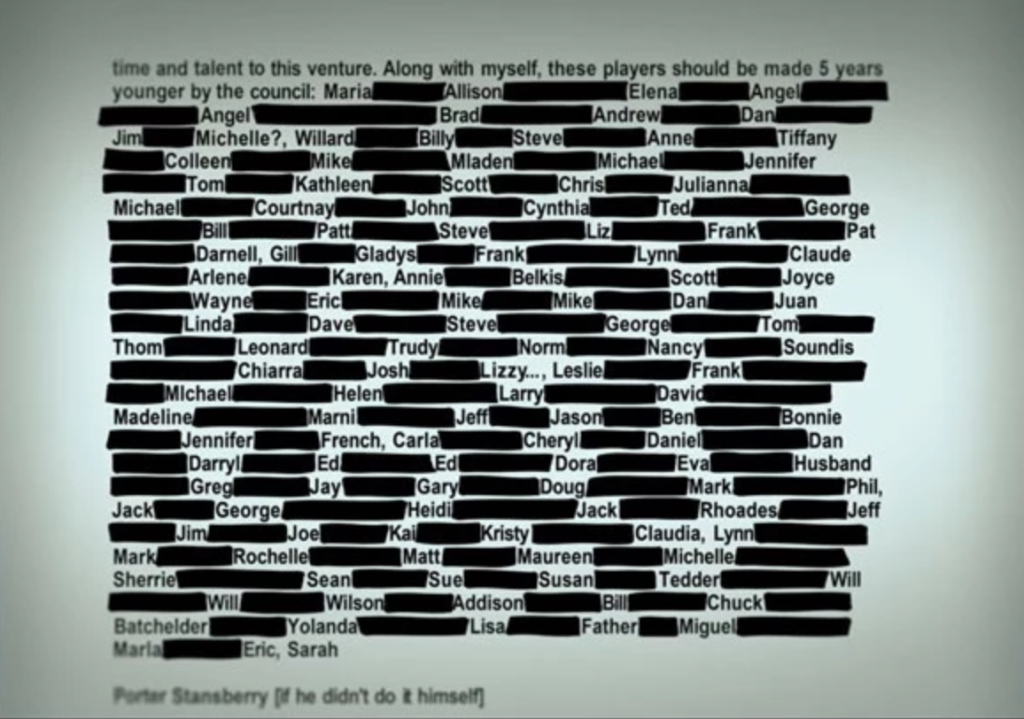 Another major theory revolves around Rivera’s work with Agora Inc and his friend, Porter Stansberry.

Rivera’s last job was to edit a financial newsletter called the Rebound Report published by a division of Agora Publishing. However, WBAL-TV Baltimore claims he was unhappy with his work because some of the stocks he wrote about weren’t rebounding. This means that those who bought them, based on his advice, lost a significant amount of money.

The docuseries mentions that Rivera’s home alarm went off twice the week of his disappearance. It also explains that on the night he went missing, he picked up a call from work, which was impossible to trace given the call came from a switchboard. 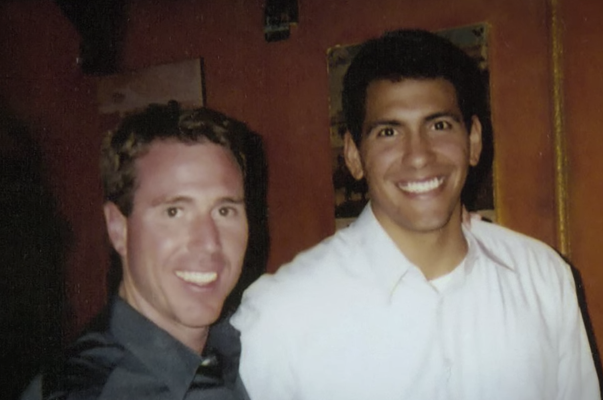 Once the case started picking up attention, Stansberry obtained a gag order to prevent his employees from talking about Rivera. The series contacted the company for a comment, but they refused to give a statement. Stansberry also continues to decline to be interviewed.

Did his work with Agora and Stansberry have a role to play in his death?

Unsolved Mysteries is currently available to stream on Netflix.

Missed The Christian O'Connell Show? Catch up by clicking play below and join us from 6AM every weekday!
baltimore freemasons netflix Porter Stansberry rey rivera Terry Dunn Meurer the game Unsolved Mysteries