If you’re like us and you’re counting down the days until season 8 of Aussie drama Wentworth finally drops, then you’ll be super excited to hear that we’ve just scored a new teaser trailer!

While we still have to wait until the end of July for the new season to premiere, this new snippet is surely enough to get you through!

And it features a brand new inmate!

Australian actress Marta Dusseldorp joins the cast this season as Sheila Bausch who is in prison for the murder of nine people at True Path, a cult-like lifestyle retreat. 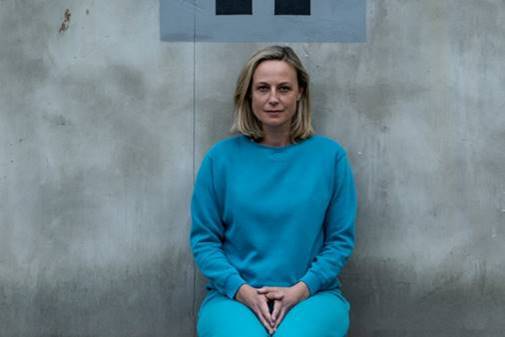 Sheila was the personal secretary for the retreat’s founder Dr Mendel before her murder spree.

Season 8 of Wentworth will premiere on Tuesday July 28 at 8:30pm on Fox Showcase or through streaming on Foxtel!

Check out the trailer for yourself below!

Highly Anticipated New Matrix Movie Has Had Its Release Date Shelved By Quite A While!