Willie Garson, famous for playing Stanford Blatch on Sex and the City, has died, his family have confirmed.

The cause of his death hasn’t yet been disclosed. 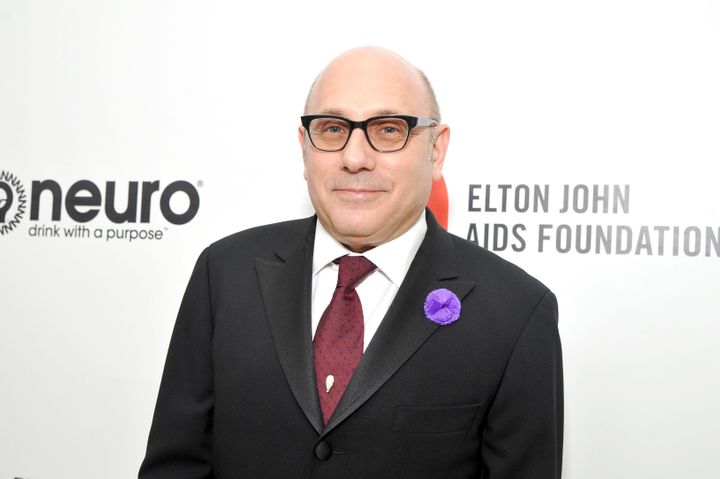 His son, Nathen Garson, posted a tribute on Instagram, writing:

“I’m so glad you got to share all your adventures with me and were able to accomplish so much. I’m so proud of you. I will always love you, but I think it’s time for you to go on an adventure of your own.”

He was recently spotted filming scenes for the upcoming “Sex and the City” spinoff, “And Just Like That …,” alongside Sarah Jessica Parker.

He recently remarked on how excited he was to return to the character of Stanford, who played a gay talent agent and close friend to lead character Carrie Bradshaw.

Missed The Christian O'Connell Show? Catch up by clicking play below and join us from 6AM every weekday!
sex and the city

Season 3 Of 'You' Has An Official Release Date & Teaser!

Sunrise Struck With A COVID Scare As Presenter Forced To Isolate