For fans of E Street, November 20th can now be considered Christmas Day with the release of the iconic Aussie soap on DVD. 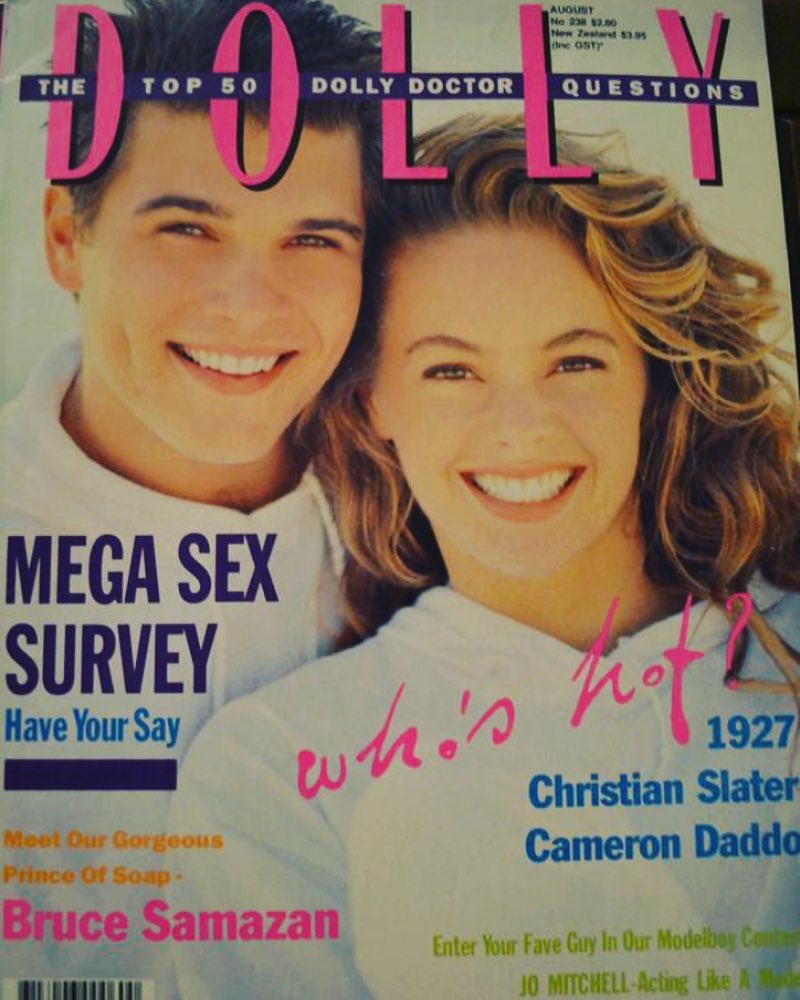 Who could also forget Melissa Tkautz? Without E Street, would Read My Lips have ever existed? Let’s not dare entertain the thought.

The E Street DVD Collection 1 will feature the first 100 episodes on the 25-disc set. 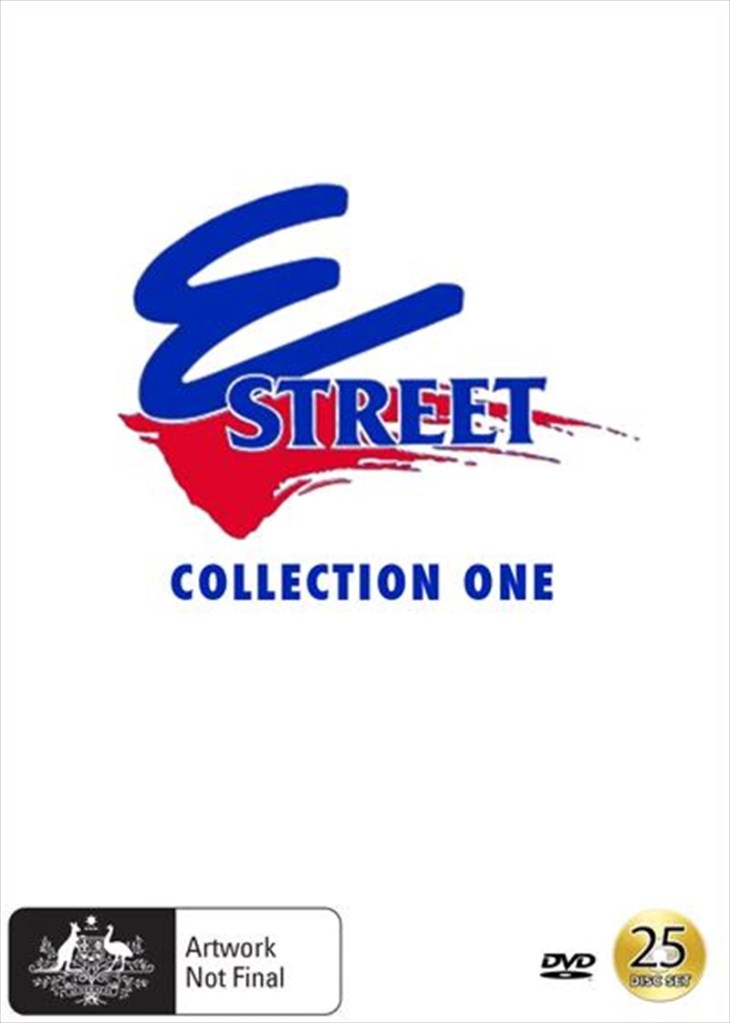 Seinfeld Is Officially Coming To Netflix!

Lindsay Lohan Could Be Coming To Neighbours