As ratings continue to drop for Channel Nine’s Today show, a strong rumour has surfaced over the breakfast program’s line-up.

It’s claimed that 60 Minutes‘ Allison Langdon is the top pick to replace either Deb Knight or Georgie Gardner, according to the Daily Telegraph. 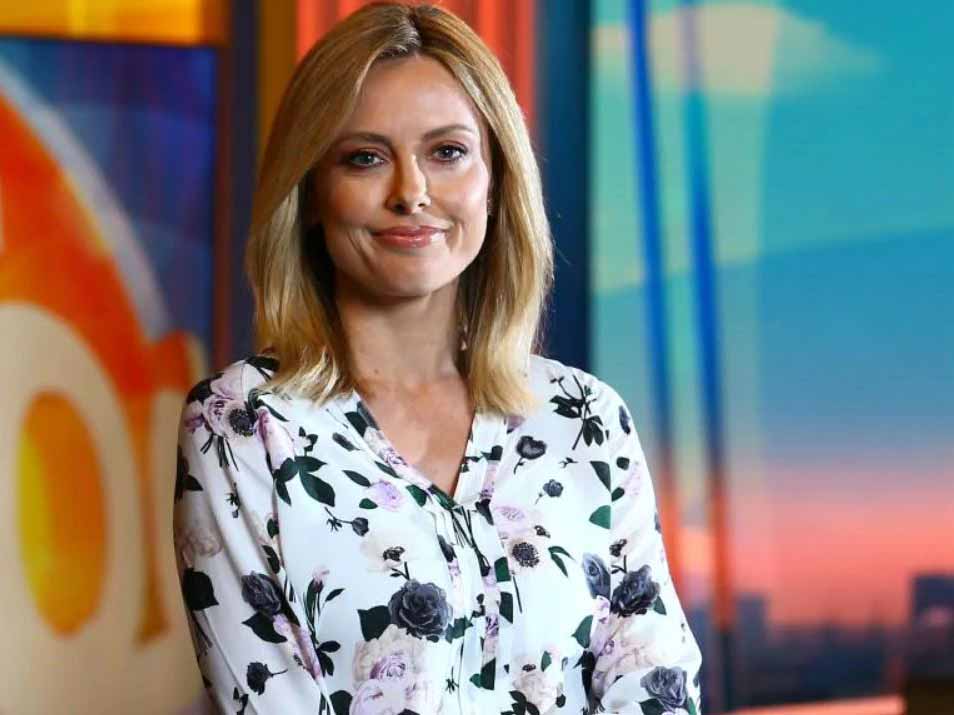 The newspaper also claimed that Langdon was only out of the running for the gig in January because she was in her ninth month of pregnancy.

If there are changes to Today’s 2020 line-up, Channel Nine is expected to announce them at the end of the year.

TV Tonight reported that – at just 169,000 – Today attracted some of its lowest numbers all year.

Advertisement
Advertisement
Missed The Christian O'Connell Show? Catch up by clicking play below and join us from 6AM every weekday!
Allison Langdon Channel Nine Today