This years ‘The Voice’ has had a massive make-over! With an almost completely new judging panel!

“I love being a coach and sharing my knowledge and experience in vocals and in music,” Jessie J said in a statement released by Nine.

“I love Australia and I can’t wait to see what voices I might discover.” 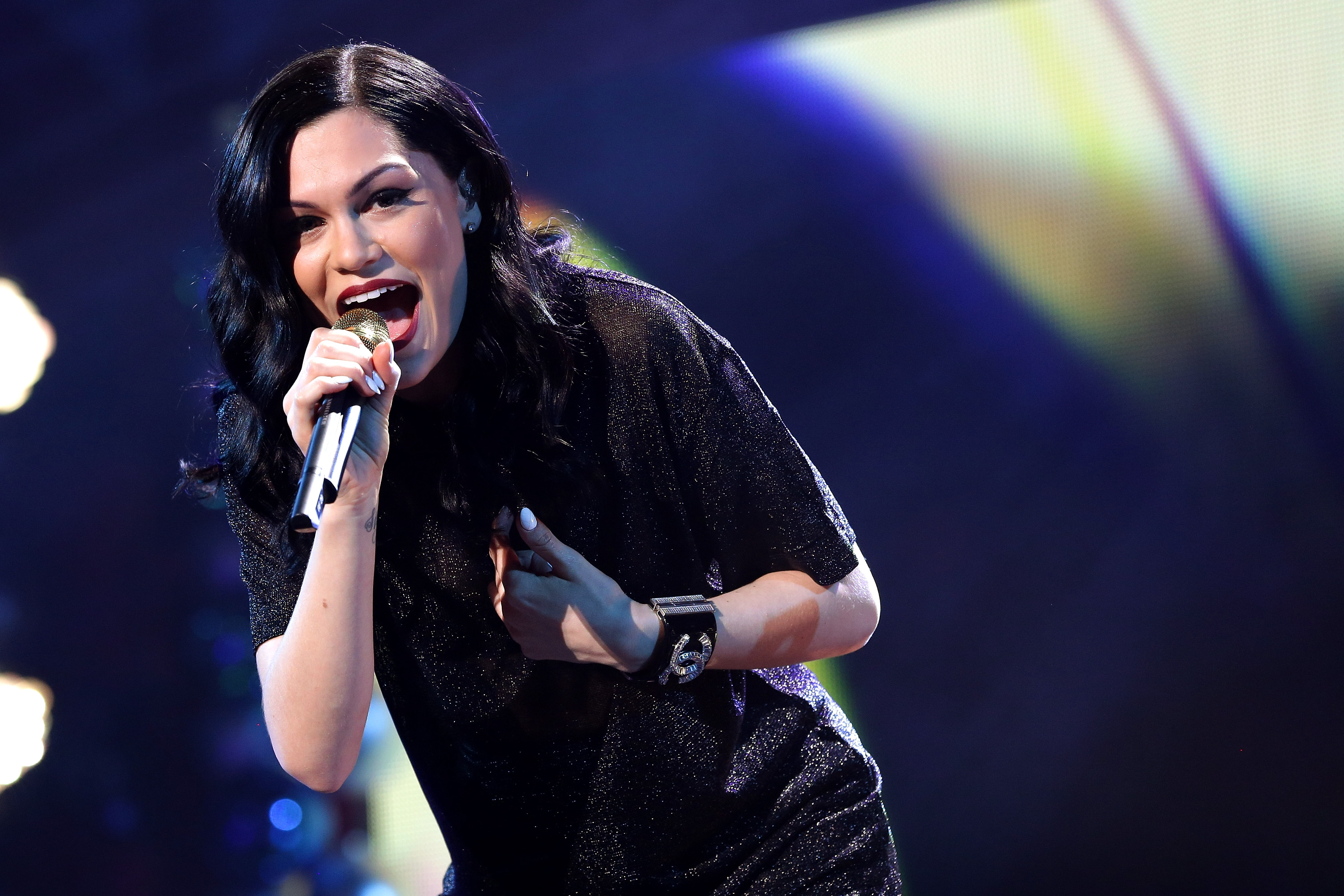 Aussie songstress Delta Goodrem who has had a year off is returning to the show this season. Delta and Jessie J will be replacing Will.I.Am and Aussie pop icon Kylie Minogue. 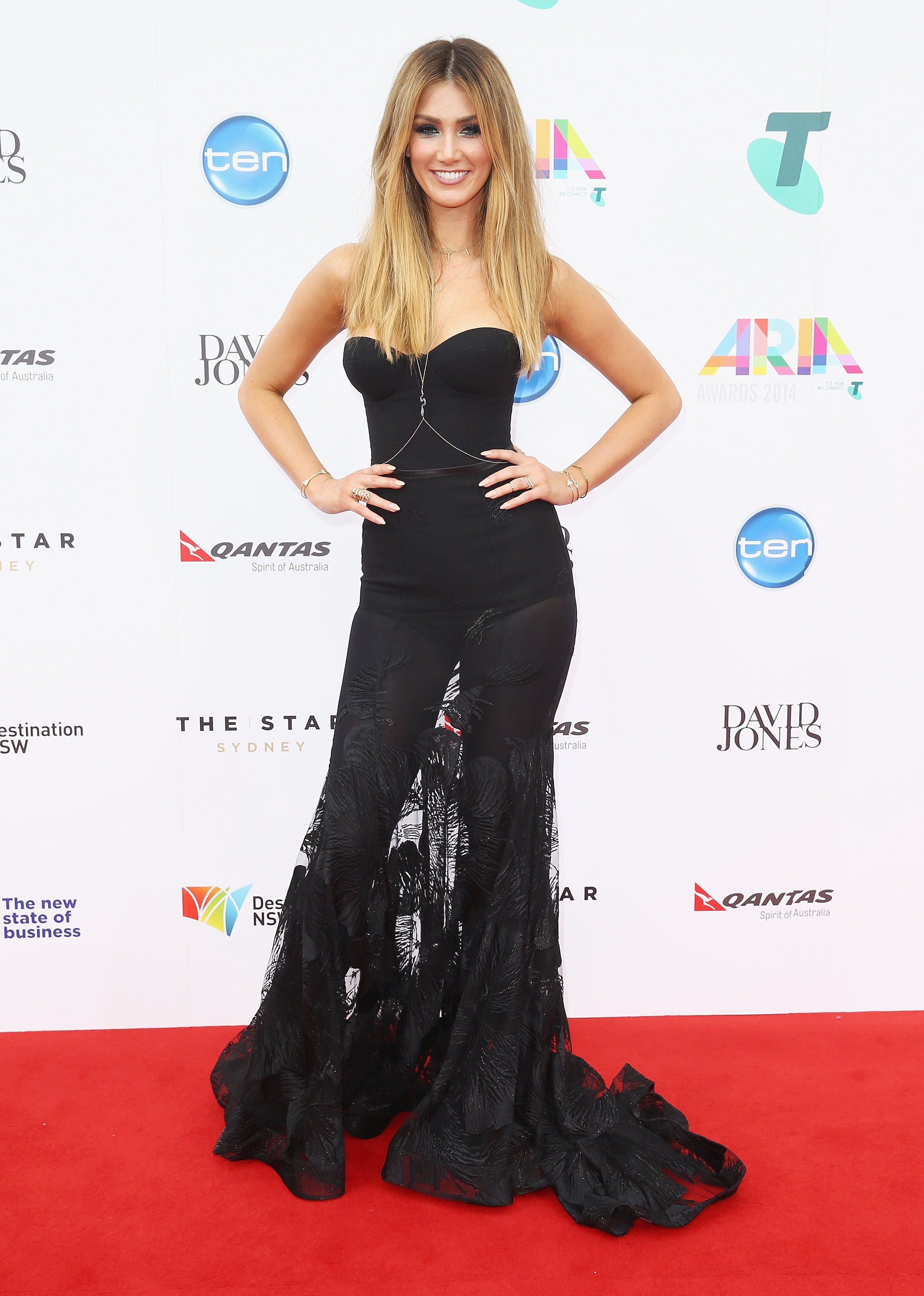 Benji Madden joins his twin brother Joel Madden, who is the only judge to appear on all three seasons of The Voice. The two now form the “Madden Brothers Team”. It has already been a huge year for Benji who just last week married US actress Cameron Diaz. 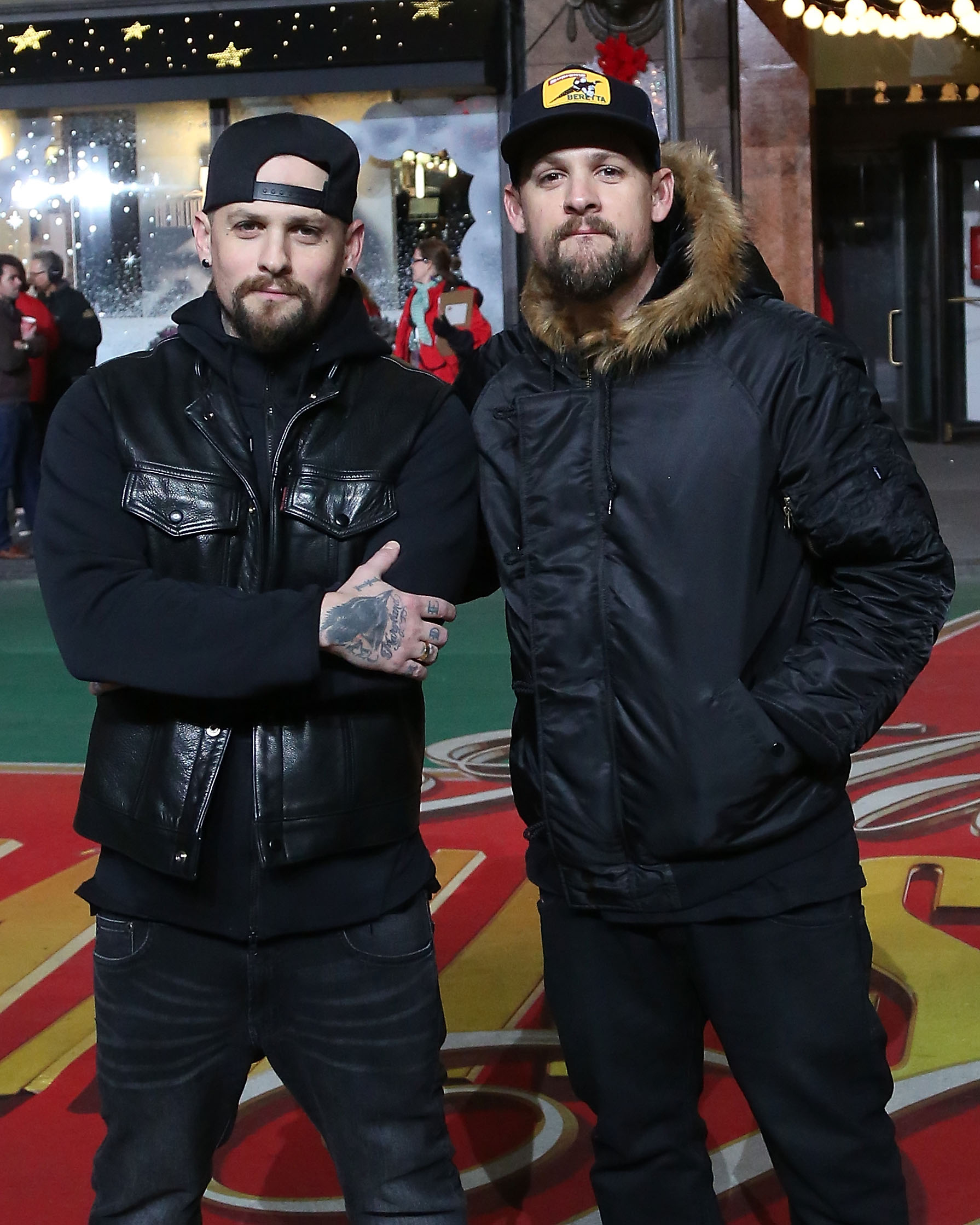 Returning to the chair is also a show favourite Latino Ricky Martin! 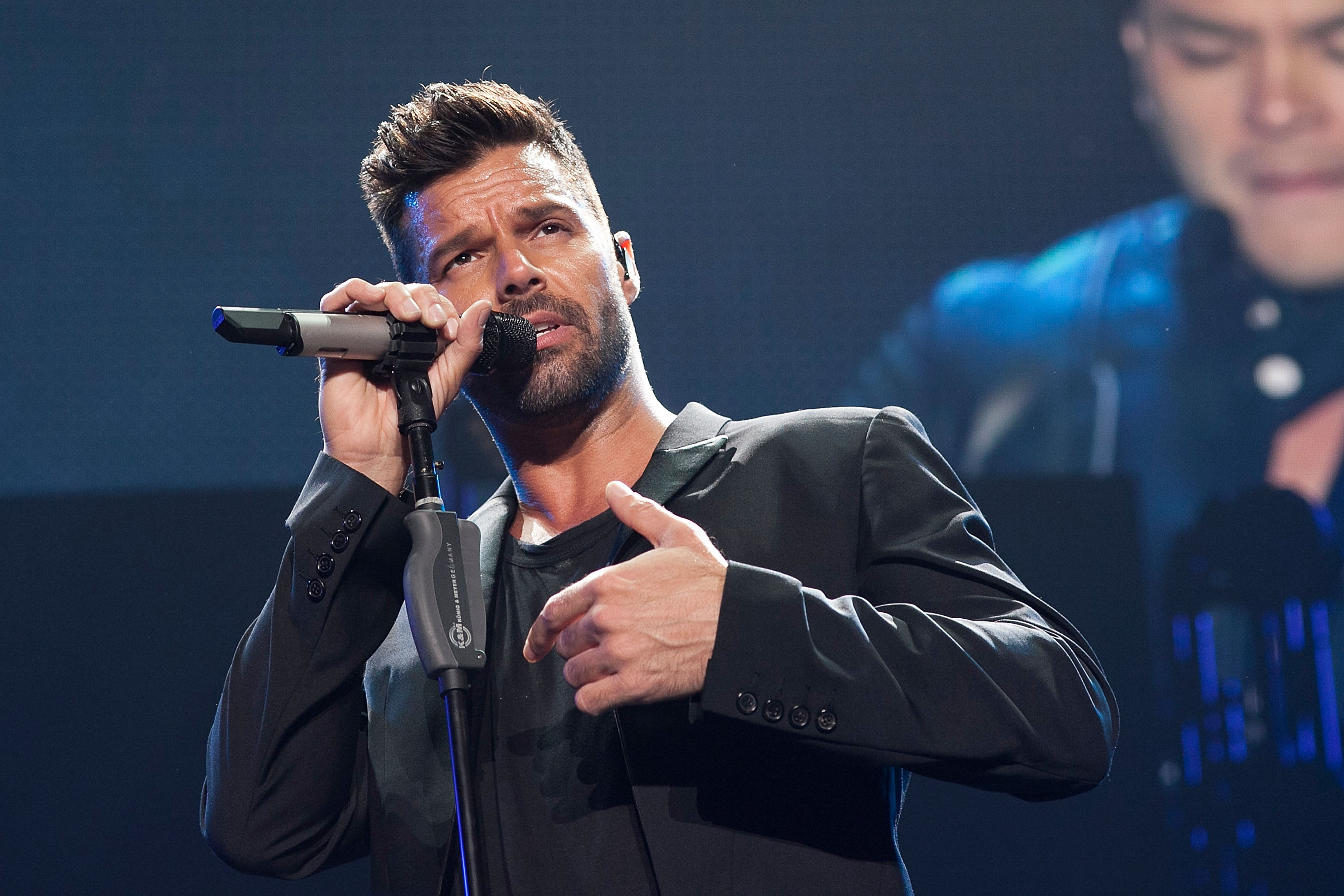 What do you think of the new judging panel?