A mum-of-nine is convinced she is 15 months pregnant, even though she had been told by doctors that she is just ‘fat’.

Linda Reeves, 50, is certain a baby is growing outside her womb, as she says she can feel it kicking and squirming.

However, despite her strong conviction, five scans have shown there is nothing there.

One doctor has apparently even told her she is just ‘too fat’ and another has said that he has a mental health problem, and it’s a phantom pregnancy.

She said: “Nobody will take me seriously. I’ve had nine children, and I know what it’s like to feel a baby inside me.

“I’ve had all the symptoms of pregnancy – sickness, backache and tiredness.

“I am confident that there is a baby there, but it is growing in the wrong place.” 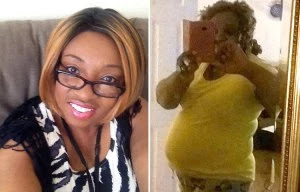 Linda has carried out research into abdominal pregnancies, where the baby grows in a fallopian tube or cavity of the abdomen.

The mum has said she is desperate for a full CT scan to discover what is happening inside her body.

She said: “I keep going to my GP, and he’s agreed a few times to send me for a pregnancy scan.

“But they only scan my womb – so how can they find my baby if it’s growing in my abdomen?”.

“The doctors won’t do it (a CT scan). They’ve even suggested I have a mental health problem, and it’s a phantom pregnancy.

“They gave me anti-depressants, but I threw the prescription in the bin.”

One doctor told Linda her ‘pregnancy’ is simply due to overeating. 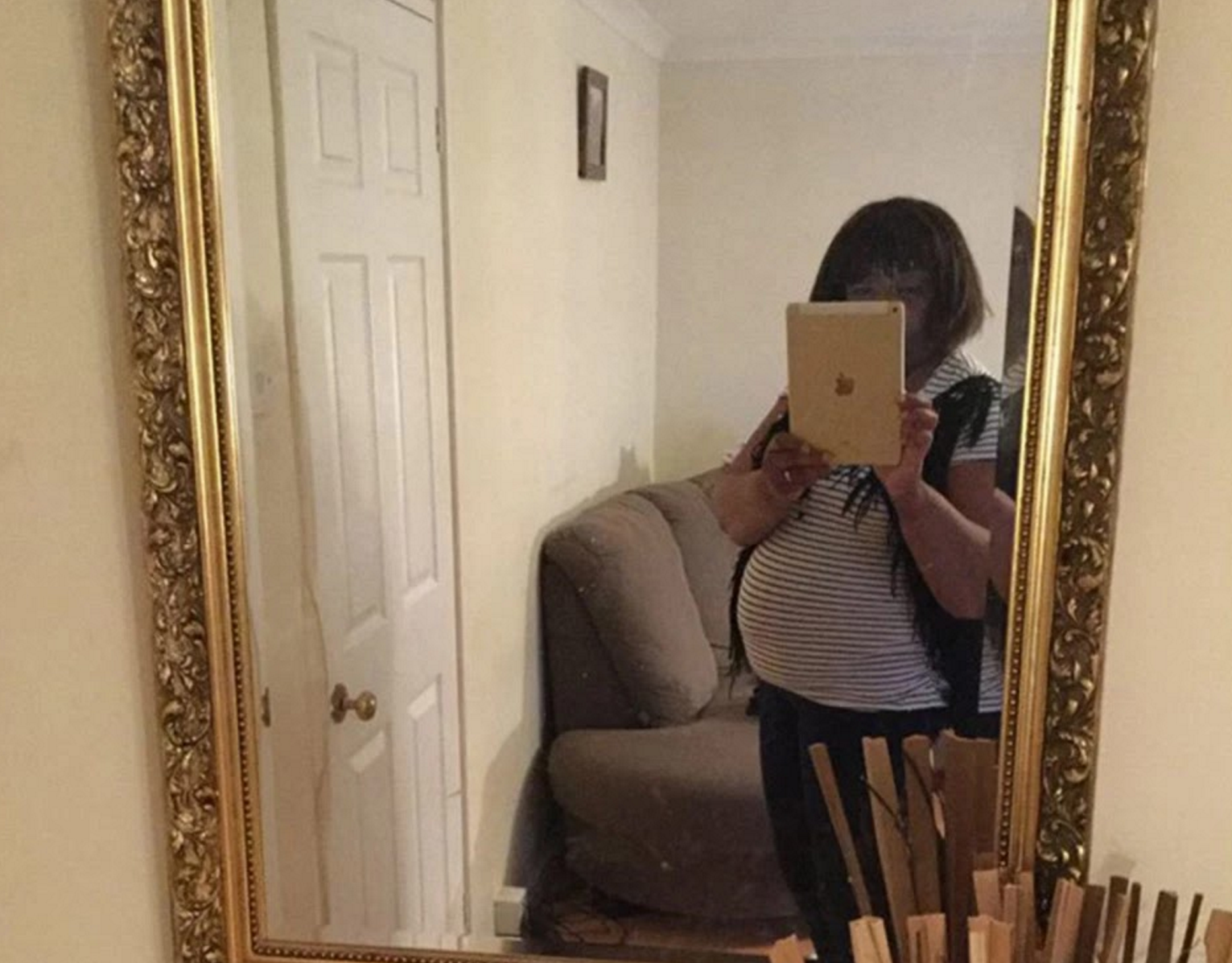 “He said I was just too fat. I was furious,” she said.

“I may not be the slimmest person in the world, but I’ve lost weight because I’ve been so stressed since all this started in May last year.”

During a visit to her GP with her sister, she was allowed to listen to her tummy with a Doppler machine and says ‘’”I heard the baby’s heartbeat! I know that sound so well, how could I not recognise it,”

No doctors have commented on Linda’s case.

6 Things You Never Knew About the Dark Knight

Britney Spears is getting her own Lifetime movie