A mother told A Current Affair that her estranged ex-husband “kidnapped” their two children and he has since told her they wouldn’t return.

Mr Elamine has since told Ms Faulkner that the children are staying with him. 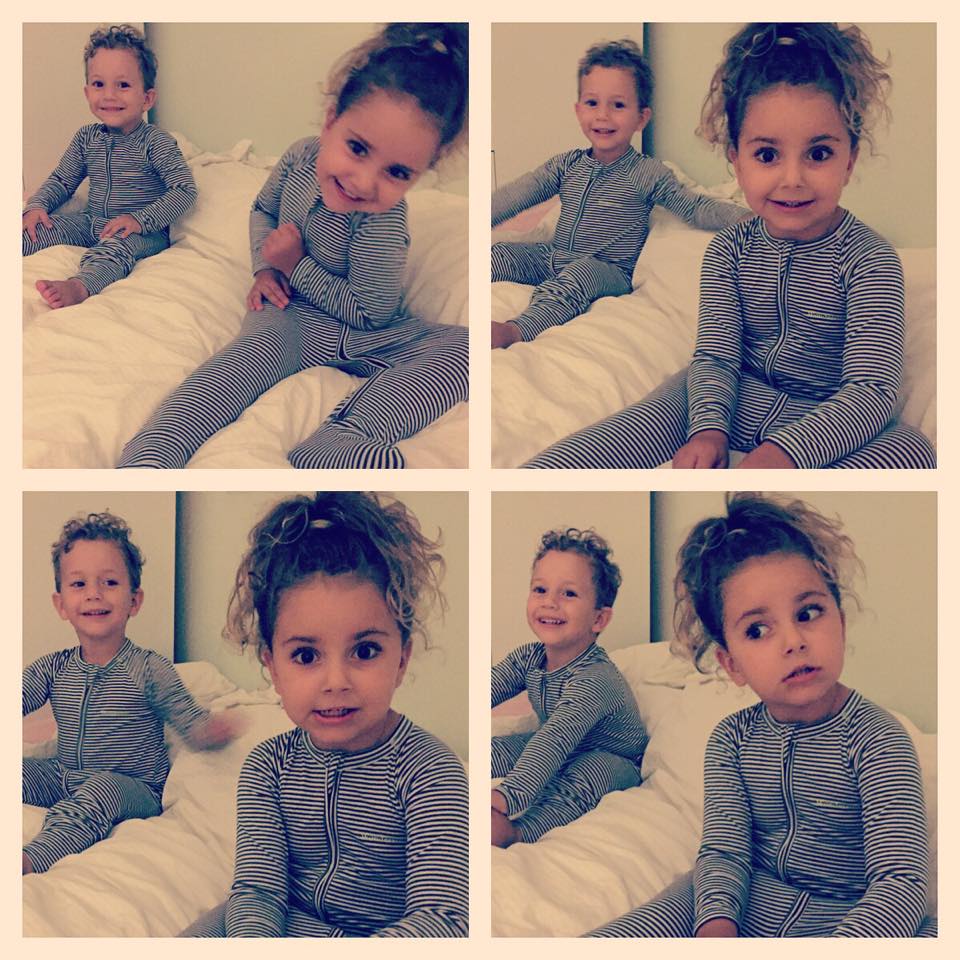 “‘Sally, the kids aren’t coming home. Ever. They’re not coming back to Australia’,” Ms Faulkner claims he told her on A Current Affair.

“I remember just my heart, it felt like my heart stopped. I felt like I wanted to be sick.

“If I had even caught wind of one thing, no way, I would not have let them go. Things went bad in our marriage, but that’s no real reason or excuse to keep them from their mother.”

A Current Affair showed the transcripts from Skype calls where Lahela is heard telling her mum she wants to come home.

“I want to come back,” the voice said.

“Daddy won’t bring me back. He just always says ‘I’ll see’, but I really miss you.” 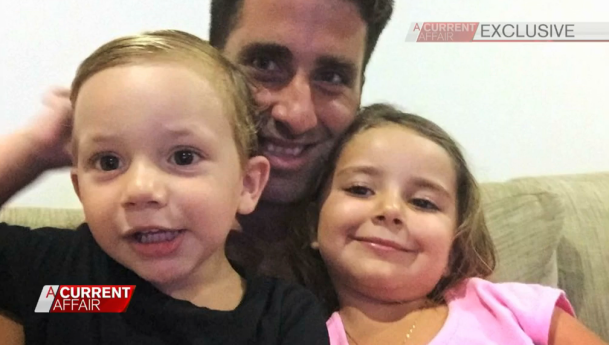 This situation is made more complex because Lebanon isn’t a signatory to the Hague Convention, which enforces the return of abducted children to their home country.

Lebanon’s absence from the legal obligation will make Ms Faulkner’s struggle even harder.

She is now seeking legal advice, and has set up a GoFundMe page to help fund her battle to get her children returned to her.

She also has a Facebook page to raise awareness.