While IKEA is renowned for its innovative and functional designs, it appears they’ve failed in the geography department.

IKEA is under fire for selling a world map with a very obvious mistake. 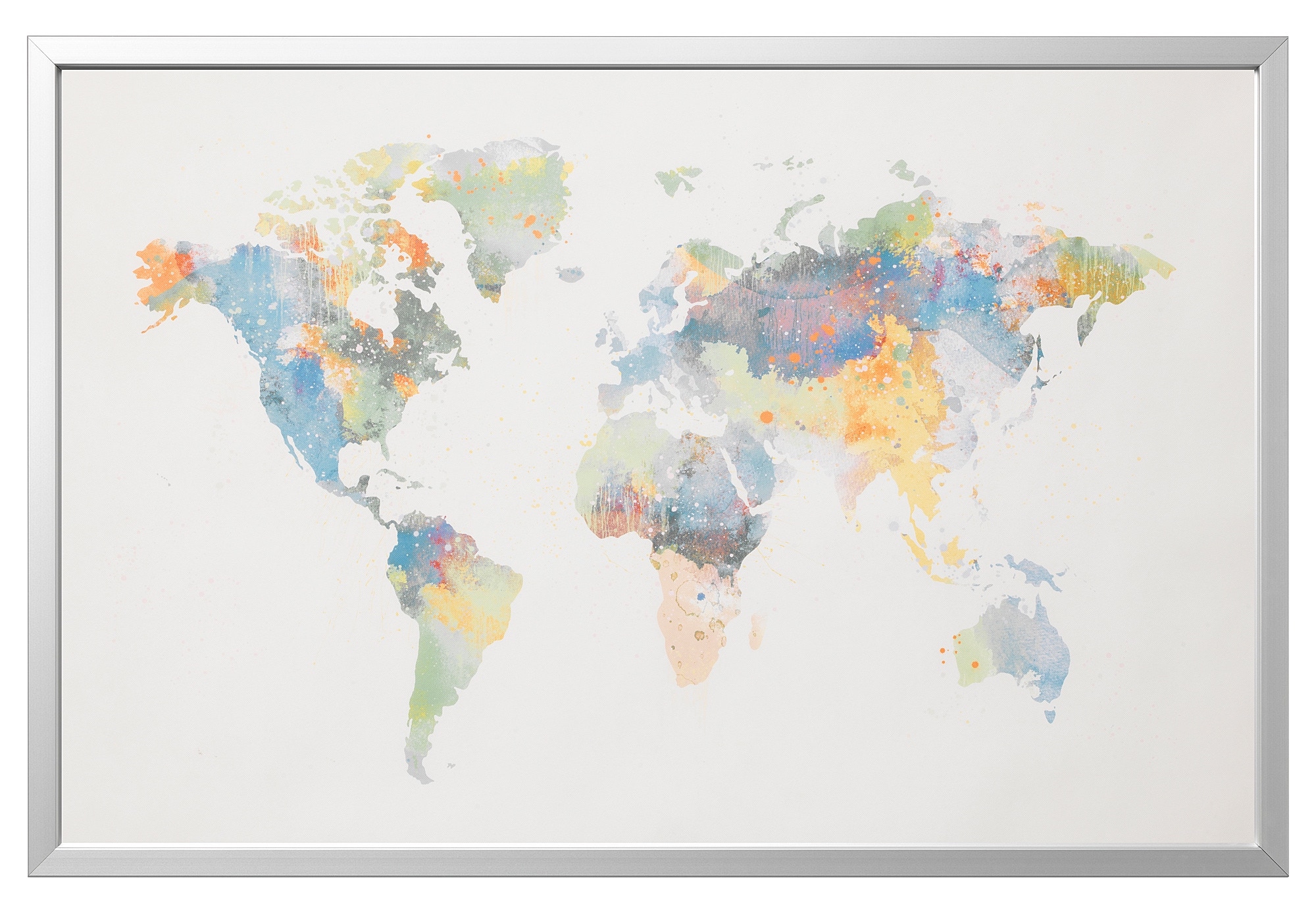 See the mistake? The map is missing our good ol’ neighbour New Zealand!

Even more unfortunate is the timing of the photo as IKEA prepares to open its very first outlet in New Zealand.

“Wonder if they’re going to sell these maps in the new Auckland store,” one Redditor commented.

This isn’t the first time Kiwis have been shunned from a ‘world map’. From places like the Smithsonian Natural History Museum in Washing DC to the UN, Starbucks and Central Park Zoo, New Zealand fails to appear on countless famous maps around the world.

In 2018, the omission of New Zealand on world maps triggered a Tourism New Zealand promotion, resulting in the hashtag #GetNZontheMap trending worldwide.

Here's Your First Look At The Four Weddings Cast Reunion