There aren’t many video shops around anymore, let alone ones that still stock VHS tapes.

However, a brand-new video shop is about to open its doors in LA.

The thing is, we hope you like the 1996 romantic comedy Jerry Maguire.

For years now, Everything is Terrible has been on the down-low, quietly accumulating the world’s largest collection of Jerry Maguire movies, specifically on VHS.

They have collected roughly 14,000 “Jerrys” for The Jerry Maguire Store. 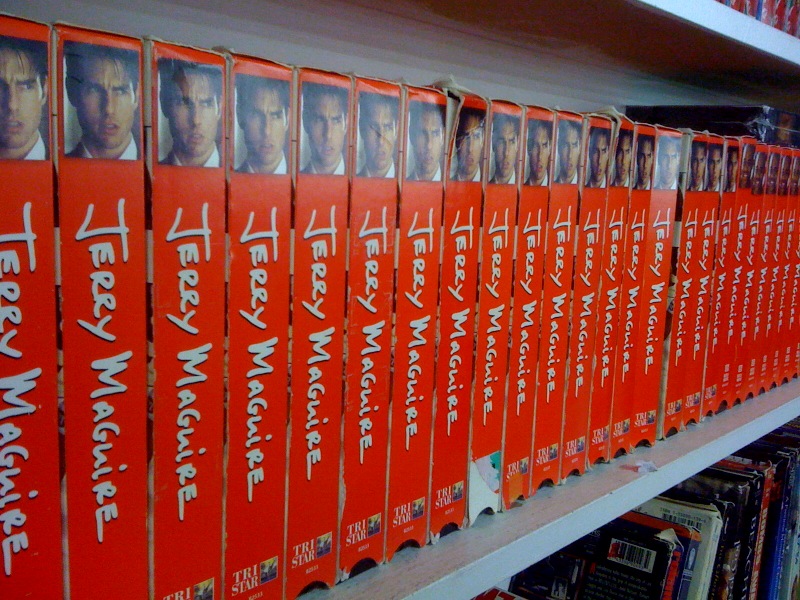 And there is a point to this absurdity. But it’s just as absurd. Money raised during the store’s opening will be used to build a “permanent, enormous Jerry Maguire pyramid in the desert”.

Need proof it’s not April 1? Check out their video…

– with Consequence of Sound