She’s an astronaut, an ‘executive career girl’ and a ballerina, and now, Barbie is… Ziggy Stardust.

In celebration of the 50th anniversary of ‘Space Oddity’, the limited-edition Barbie doll has immortalised David Bowie as his iconic alter-ego. 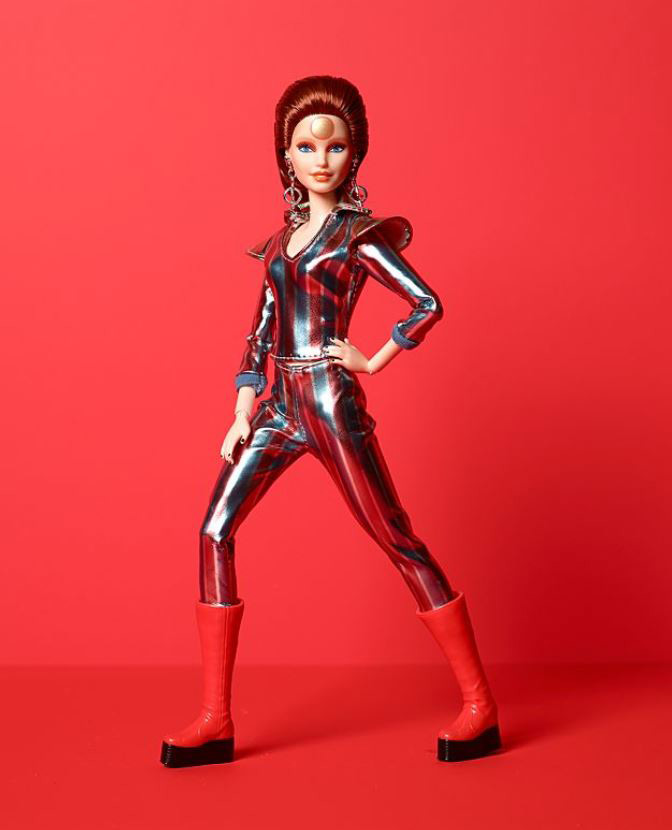 To complete the look, she also has Ziggy’s astral sphere forehead icon. 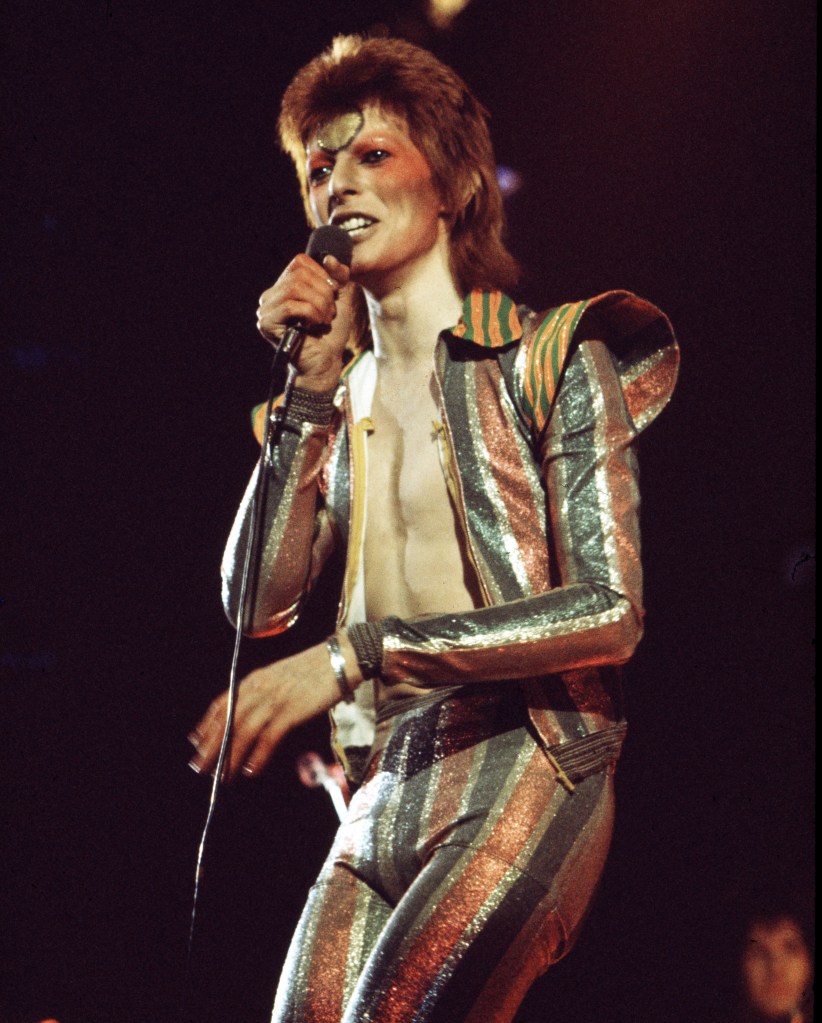 Describing the release as “a definitive celebration of two pop culture icons,” toymaker Mattel referred to the late music legend as “the ultimate pop chameleon,” praising his “unique presence in contemporary culture.”

The collectible will retail for $50, which is just over $AU70.

Missed The Christian O'Connell Show? Catch up by clicking play below and join us from 6AM every weekday!
Barbie Barbie Doll collectables David Bowie Mattel Space Oddity toys Ziggy Stardust

Rip Torn Has Passed Away At 88

A Doco On 'The Goodies' Is In The Works!

This Prizewinner's Ringtone Is Really Something