A new royal baby is on the way after Zara and Mike Tindall announced they are expecting their second child. 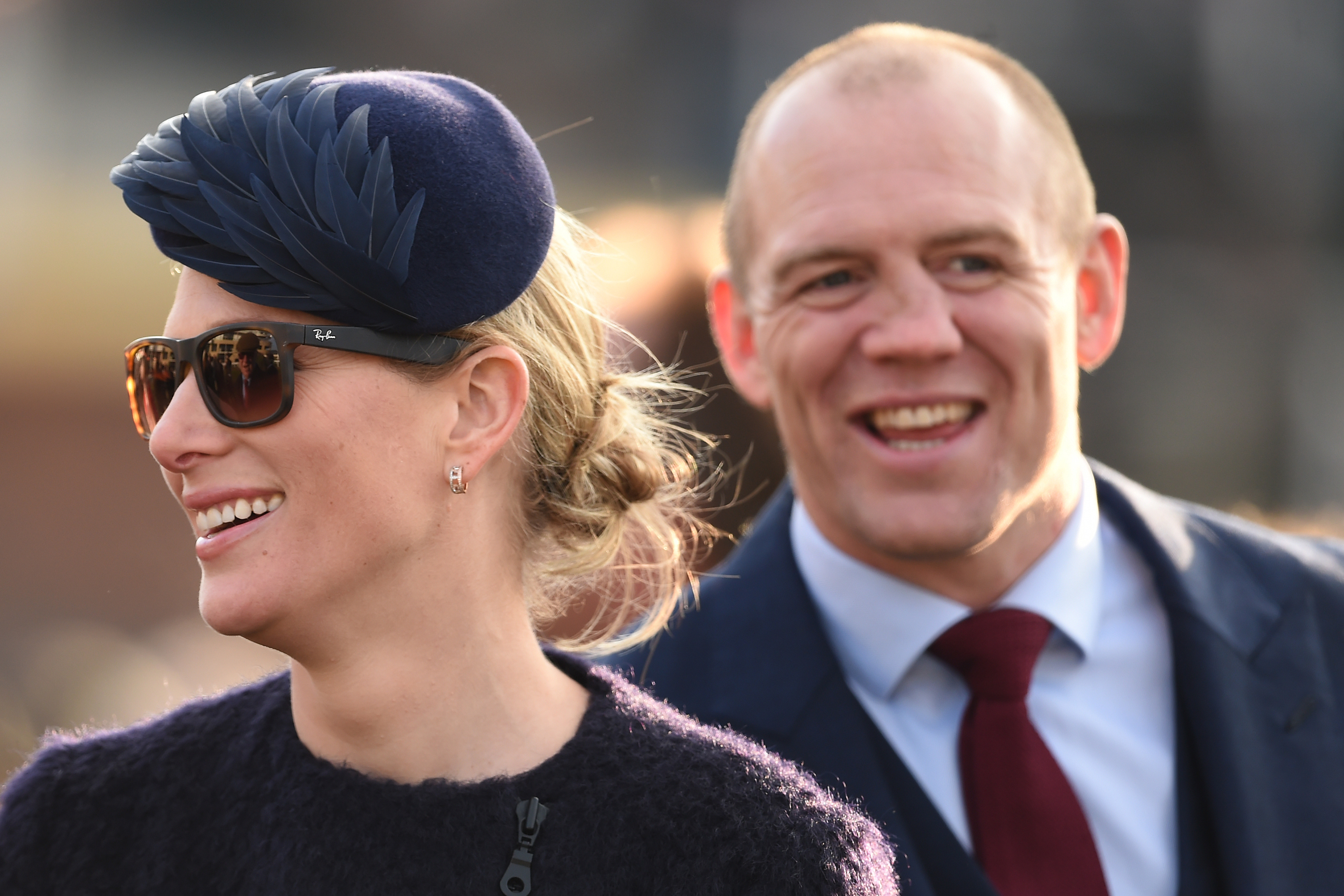 The Queen is said to be delighted at the news of her sixth great-grandchild, as are the Duke and Duchess of Cambridge and Prince Harry.

Zara, the monarch’s granddaughter, and Tindall, an ex-England rugby player, are said to be thrilled at the prospect of a brother or sister for their daughter Mia, who is nearly three.

Following the news, Mike Tindall took to Twitter to thank everyone for their messages.

He wrote ”Just a quick one to say thank you for the messages. We are very very happy about the little one on its way. 2017 is already starting well!!’

Just a quick one to say thank you for the messages. We are very very happy about the little one on its way. 2017 is already starting well!!

The arrival of this royal baby will be very different to that of George in 2013 and Charlotte in 2015.

Mia, the couple’s first child, was born was born on the NHS, the UK’s free health system, at the Gloucestershire Royal Hospital.

@miketindall13 congratulations to you both great start for next year 👶x

The new arrival is due in the late spring in the UK, which will be our autumn.

Woolworths Have Teamed Up With A Big Aussie Business

Pink Shares A Joyous Update On Her Surprise Pregnancy!

Watch This Video Where Celebs Turn Ugly Before Your Eyes!