The Wiggles is introducing four brand new members in a move to represent diversity and gender equality for its young audience.

Joining the much-loved current Wiggles of Anthony, Emma, Lachy, and Simon are a diverse and talented group of dancers and singers from across Australia. 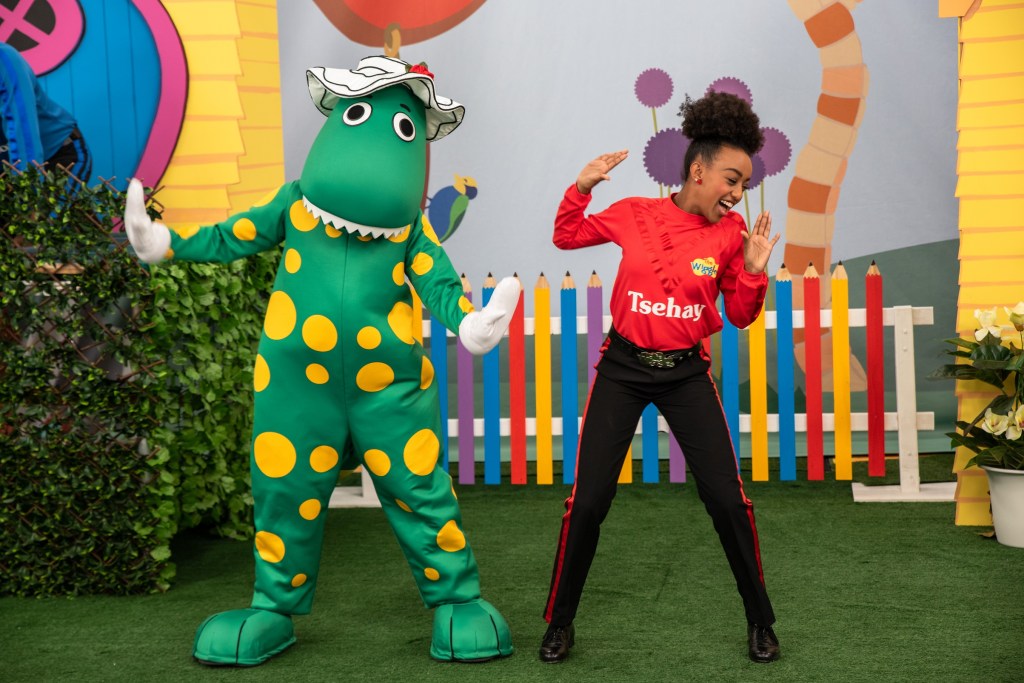 Evie Ferris – only the second First Nations woman to have joined The Australian Ballet. 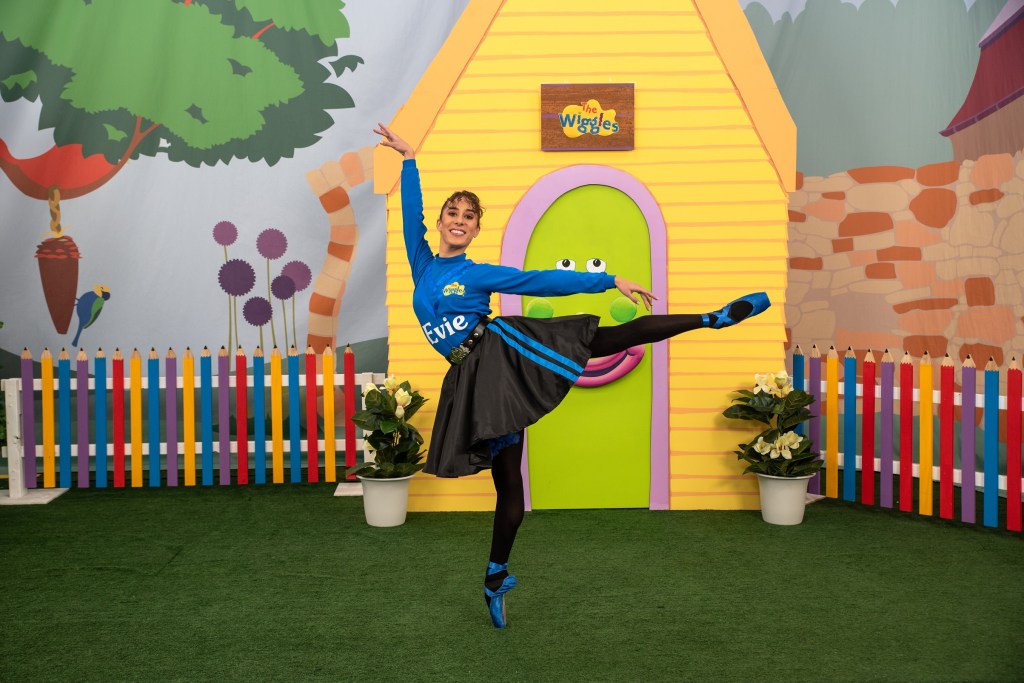 John Pearce, of Filipino descent who is known as part of Australian music group Justice Crew.

Kelly Hamilton who is of Chinese/Australian background and was previously a dancer with The Wiggles. 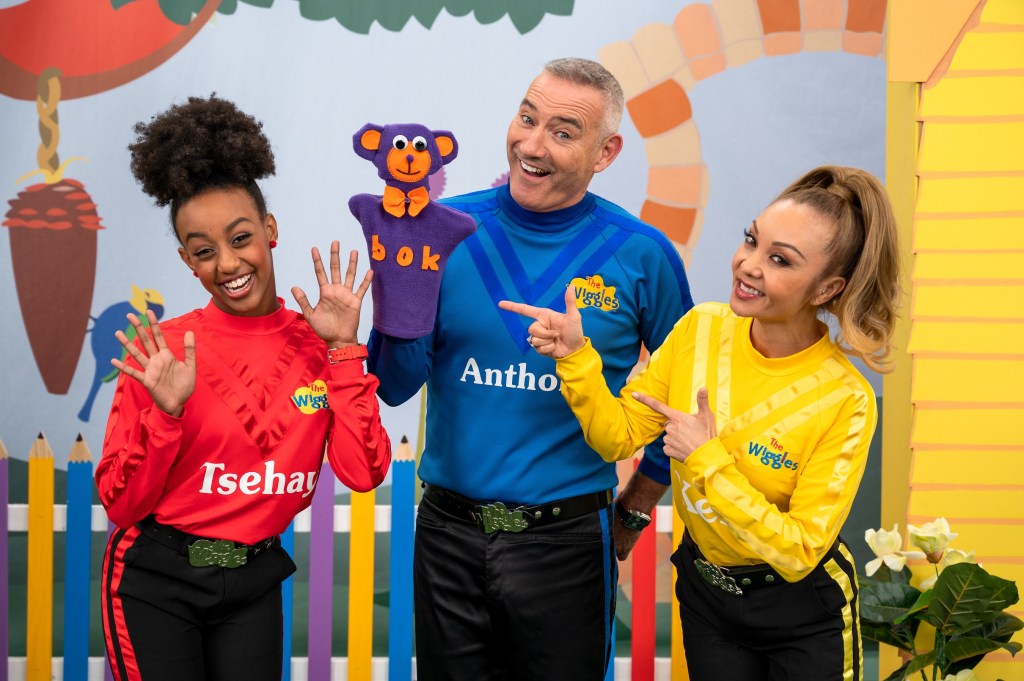 The Wiggles have developed a new series dedicated to celebrating and embracing all Australians. Fruit Salad TV is set to premiere on September 4, 2021 exclusively on The Wiggles’ YouTube channel.

Fruit Salad TV will feature singing, dancing, storytelling and, of course, the catchiest music that immediately engages children to sing and play along. But Fruit Salad TV will also seamlessly integrate the concept of embracing diversity in multiple forms, including culture, race, age and gender. The introduction of the new Wiggles’ cast aims to better represent today’s Australia, while enabling children worldwide to see themselves reflected on the screen.

The Wiggles are also expanding their characters in the Wiggle Town community. Joining the much-loved Captain Feathersword, Dorothy the Dinosaur, Wags the Dog and Henry the Octopus are three new non-binary characters.

Officer Beaples, a dancing police officer with a big smile and painted on moustache. 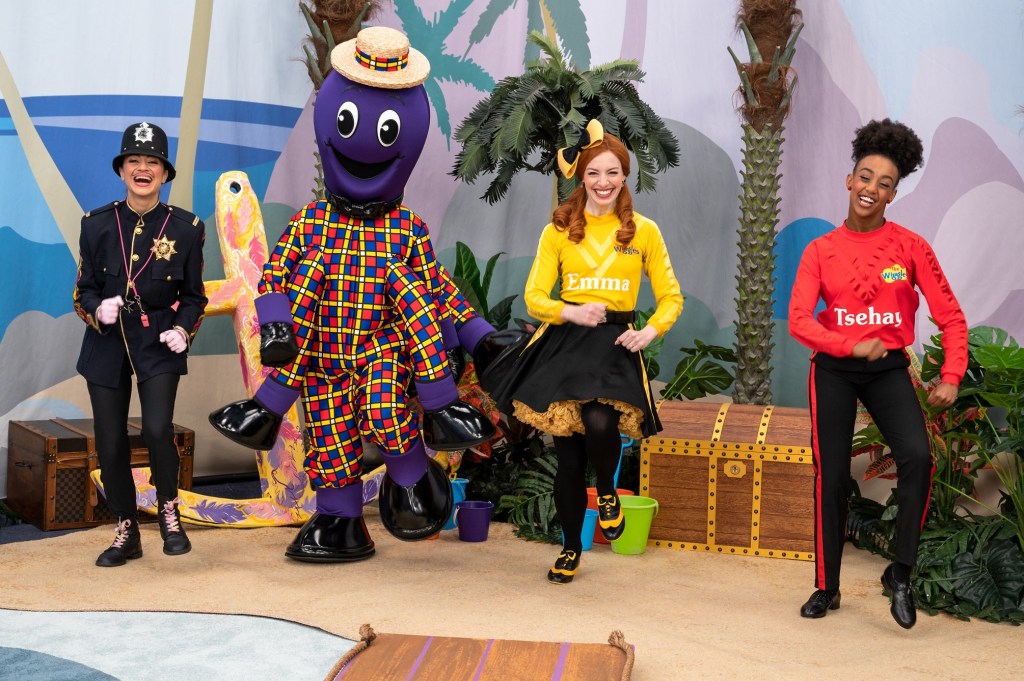 Shirley Shawn the Unicorn who likes to eat apples and drive around Wiggle Town in a mini red car. 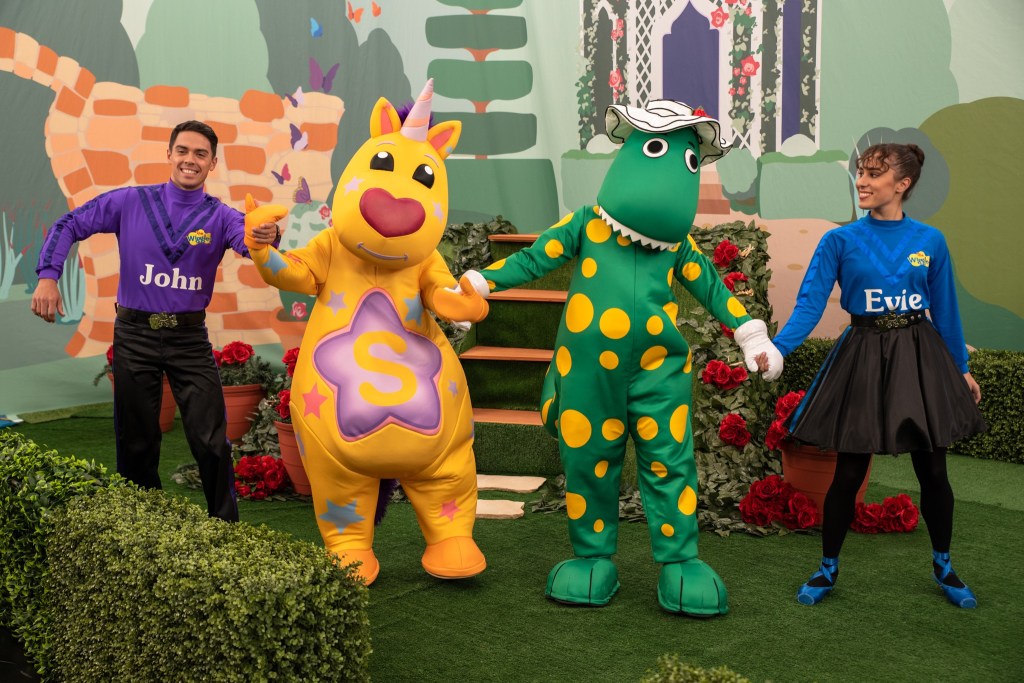 Bok the hand puppet, a timid character who displays emotions for children to empathise with. 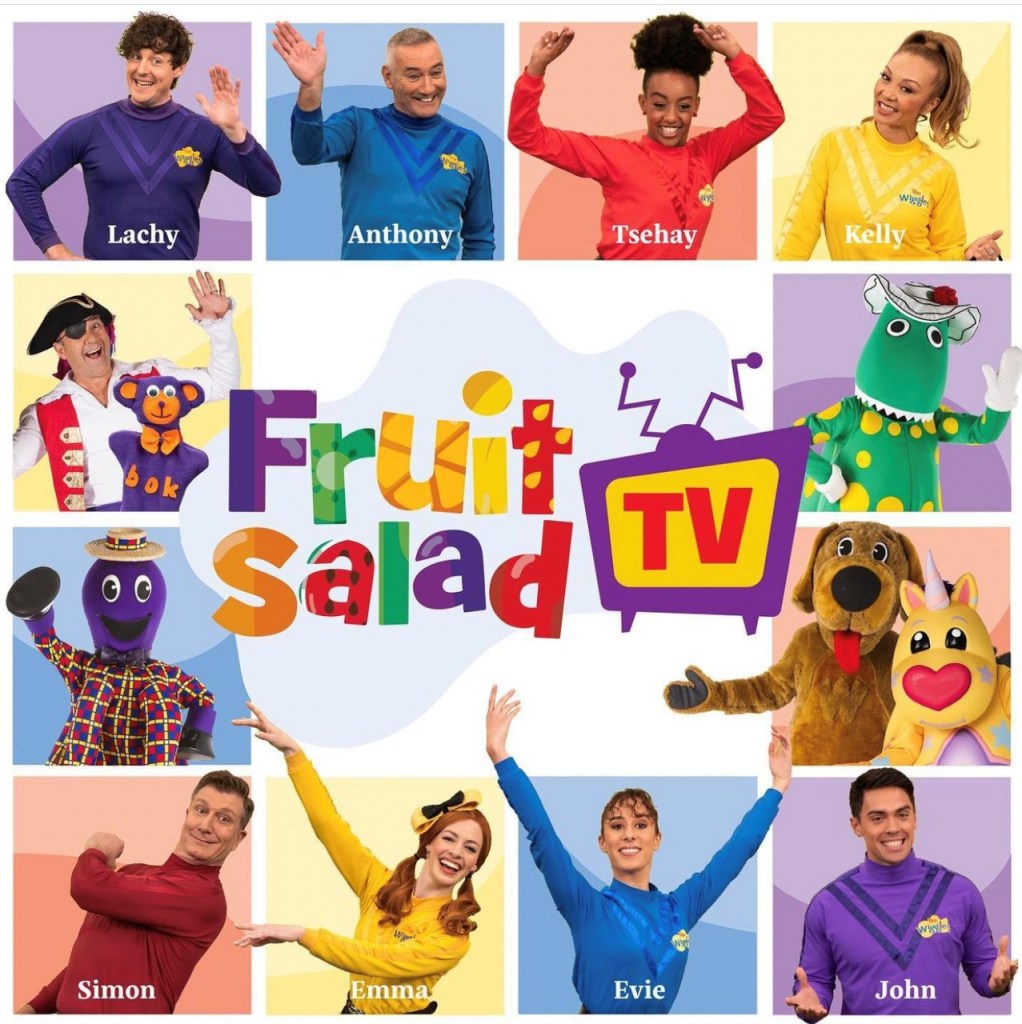 The new series of Fruit Salad TV debuts on The Wiggles’ YouTube Channel on September 4.

Missed The Christian O'Connell Show? Catch up by clicking play below and join us from 6AM every weekday!
diversity fruit salad tv the wiggles

Christian Got An Email About Nirvana From A Listener That Made Him So Angry, He Nearly Deleted It