Look, it can’t be easy dressing the future King of England; it’s not like you can stick him in a Paw Patrol tracksuit and pair of thongs and let him have at it.

But the more eagle-eyed observers among you may have noticed that Prince George has yet to be spotted in a pair of trousers, instead dressing in a series of adorable shorts and, when the weather requires, knee-length socks. 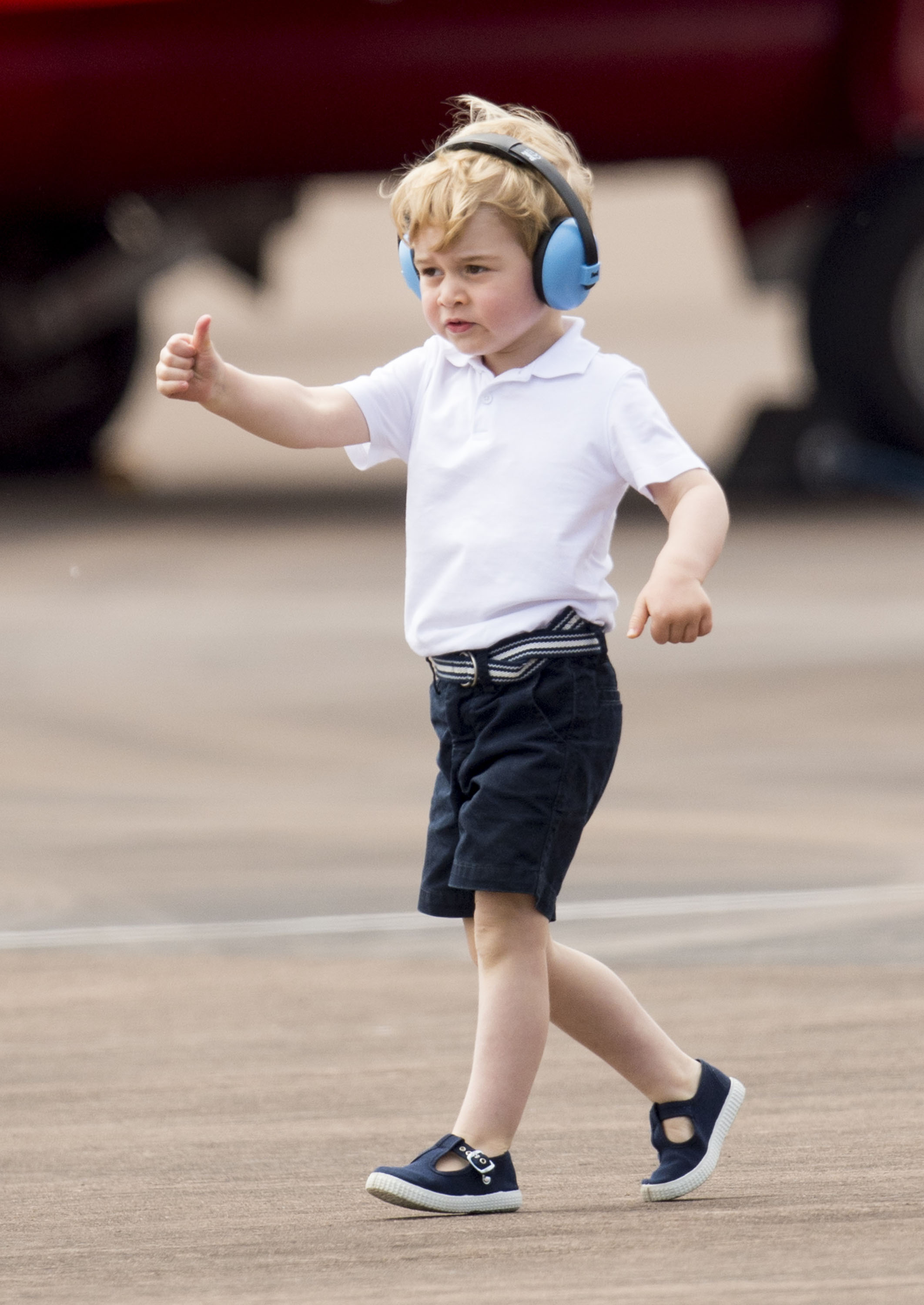 Plus, shorts automatically make you cooler. Pardon the pun.

Well, unsurprisingly, there’s a rather royal reason why the heir’s knees are always on show, and it’s a very old reason indeed.

“It’s a very English thing to dress a young boy in shorts,” etiquette expert William Hanson told Harper’s BAZAAR UK. “Trousers are for older boys and men, whereas shorts on young boys is one of those silent class markers that we have in England.

“Although times are (slowly) changing, a pair of trousers on a young boy is considered quite middle class – quite suburban.

“And no self-respecting aristo or royal would want to be considered suburban – even the Duchess of Cambridge.” 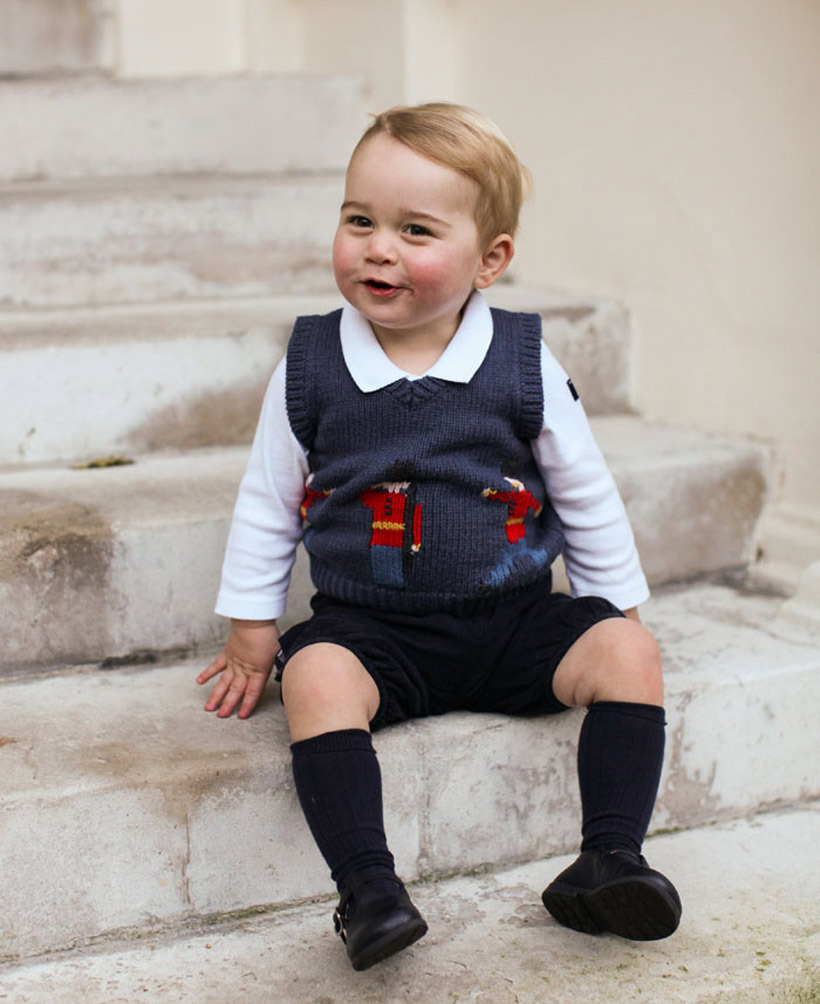 Hanson also explained that it could be sometime – five more years, in fact – until we see Prince George repping a pair of, um, longs.

“The usual custom is that a boy graduates to trousers around eight years old,” he said. “This is, historically, perhaps due to the practice of ‘breeching’, which dates back to the sixteenth century.

“A newborn boy would be dressed in a gown for their first year or two (these gowns have survived as the modern Christening robe) and then he was ‘breeched’ and wore articles of clothing that more resembled shorts or trousers than dresses.”

Well that explains everything.

Trending now: The video of a truck and jeep colliding that has viewers divided

The Best Way To Stop Your Partner Stealing The Covers Foreve

How Bindi Irwin Knew Her Relationship Was Getting Serious

One Of Your Favourite 80s Shows Is Getting A Reboot!