Boy George is staying true to his karma chameleon ways, officially joining The Voice Australia as a judge for 2017!

The Culture Club frontman was announced as the new judge alongside Delta Goodrem and the returning Seal this morning.

A judge on the UK version of The Voice in season five, his position on the Aussie panel is not unwarranted.

We can’t wait to see what the exuberant singer has to offer. 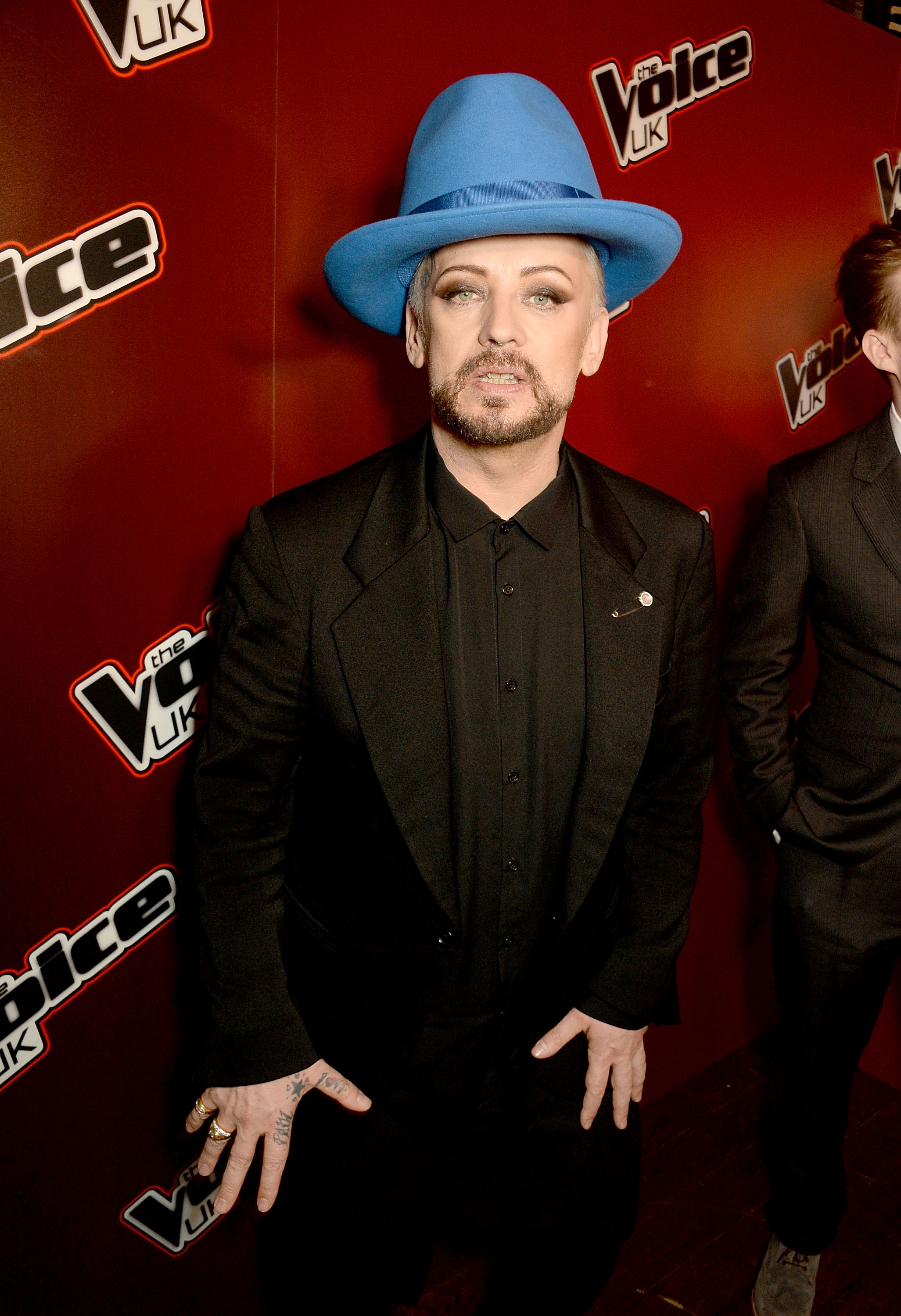 “I’ve been talking about doing this show for a few years. They’ve approached me a number of times, but it just wasn’t the right time,” he told TODAY.

“But having now done it in the UK I feel ready to go now because I kind of understand now what the show is.

“Listening to people sing…it’s not really work, is it?”

We’re loving the idea of having an ’80s stalwart of the music industry helping to discover the next wave of Australian singers.

The fourth and final coach is yet to be revealed… The mystery!

Boy George joins The Voice Australia as our 3rd Coach for 2017, Welcome to the family @boygeorge! #teamgeorge pic.twitter.com/NBb61U7cFC

The Most Expensive Barbie and Ken Set Ever