The house band from the Muppets, Dr. Teeth & the Electric Mayhem, have performed their first ever live gig over the weekend.

The group, featuring the legendary Animal on drums, performed a five song set in front of thousands of music lovers at the Outside Lands Music and Arts Festival in San Francisco.

They played their original song ‘Can You Picture That’ that featured in the 1979 Muppet Movie, as well as some covers including The Beatles ‘With A Little Help From My Friends’

There is no word if this was just a one-off or if they may tour, how good would it be if they toured Australia??? 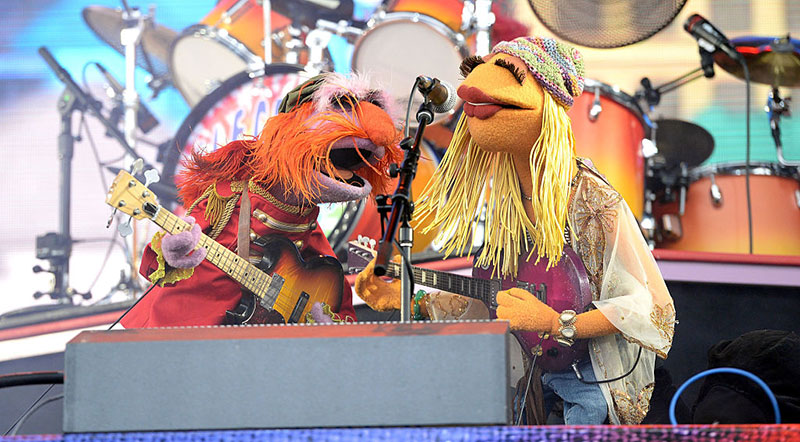 Remember Noah Lawson From Home & Away? He Looks So Different

Mum Found Out She Was Pregnant Just Three Hours Before Birth

Jamie And Jools Oliver Have Announced The Welcoming Of Kid 5