Most people go to horror films to get a good fright from things that go bump in the night.

Midsommar, directed by Ari Aster, is one of the very few horror flicks that is set in broad daylight, and it’s leaving viewers fricken terrified, with one admitting that it’s horrifying images have been seared into their brain. 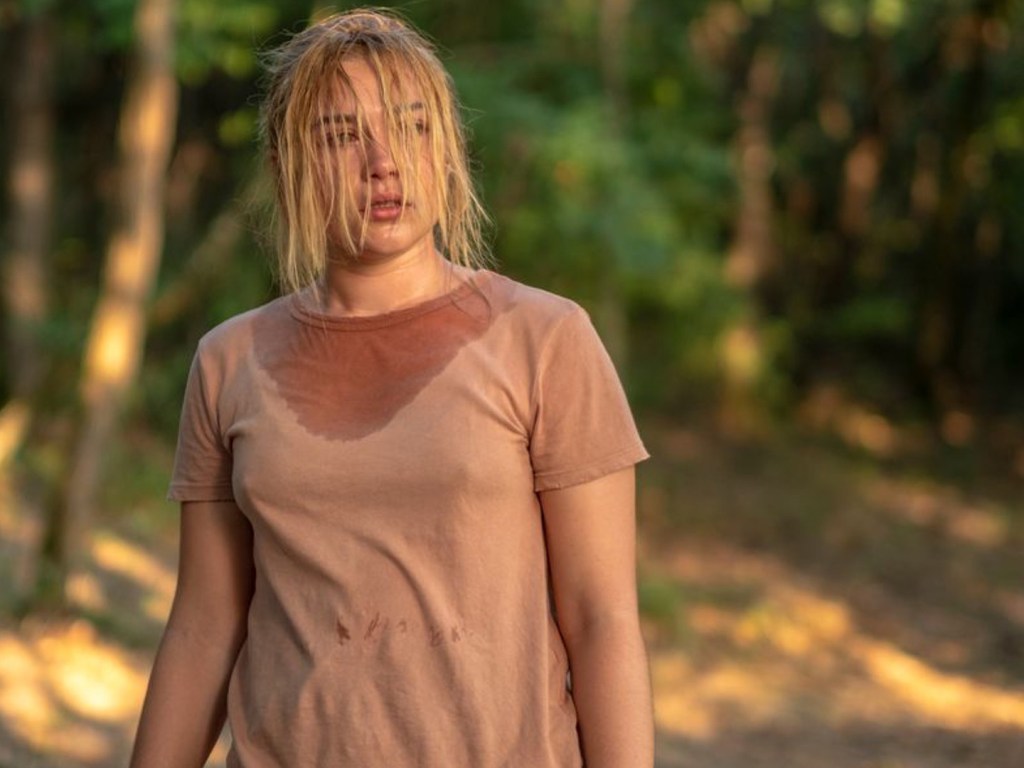 The premise is this: a couple and their two friends travel to a Swedish country town for a summer solstice festival that apparently happens every 90 years. Sounds pretty lovely, until it isn’t. Let’s just say that things get barbaric and culty.

There are many images from #Midsommar that are so horrifying they have been permanently seared into my brain. I see flashes them of them at random. Damn you, Ari !

#MIDSOMMAR. wow. i don’t know that i’ve ever felt so gutted and seen by a movie. i felt sick, i felt joy – i felt so much. above all else: i’ve never seen such a wicked, accurate depiction of intoxicating mania. i adored it and i hate it. florence pugh is god level.

The 3 people next to me seeing #Midsommar all got up an hour into the film and never returned 😂 @AriAster is scarring people for life with this film pic.twitter.com/RqzODsEN9x

Before midsommar: I was scared when I sleep with the lights turned off

After midsommar: I was scared when I sleep with the lights on too

Advertisement
Advertisement
Missed The Christian O'Connell Show? Catch up by clicking play below and join us from 6AM every weekday!
horror midsommar movie trailer

‘Younger’ Has Been Renewed For Season Seven