Karl Stefanovic’s ex wife Cassandra Thorburn has confirm she is competing on Channel 10’s new season of Dancing With The Stars.

The 47-year-old told the Herald Sun she signed up for the show after an emotion chat with her late farther, Max. Thorburn said ‘It was one of the last conversations I had with my dad before he passed away, (He told me) If you said no … you will regret it one day.’’ 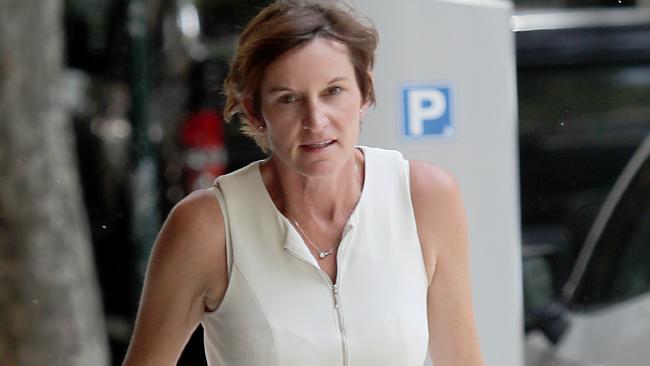 Max passed away last October following a battle with cancer.

Dancing With The Stats won’t be the first time Thorburn has appeared on TV having previously appeared on the Morning Show and Studio 10.

The new season of Dancing With The Stars, hosted by Grant Denyer and Amanda Keller, is expected to begin airing on Channel 10 in the coming weeks. 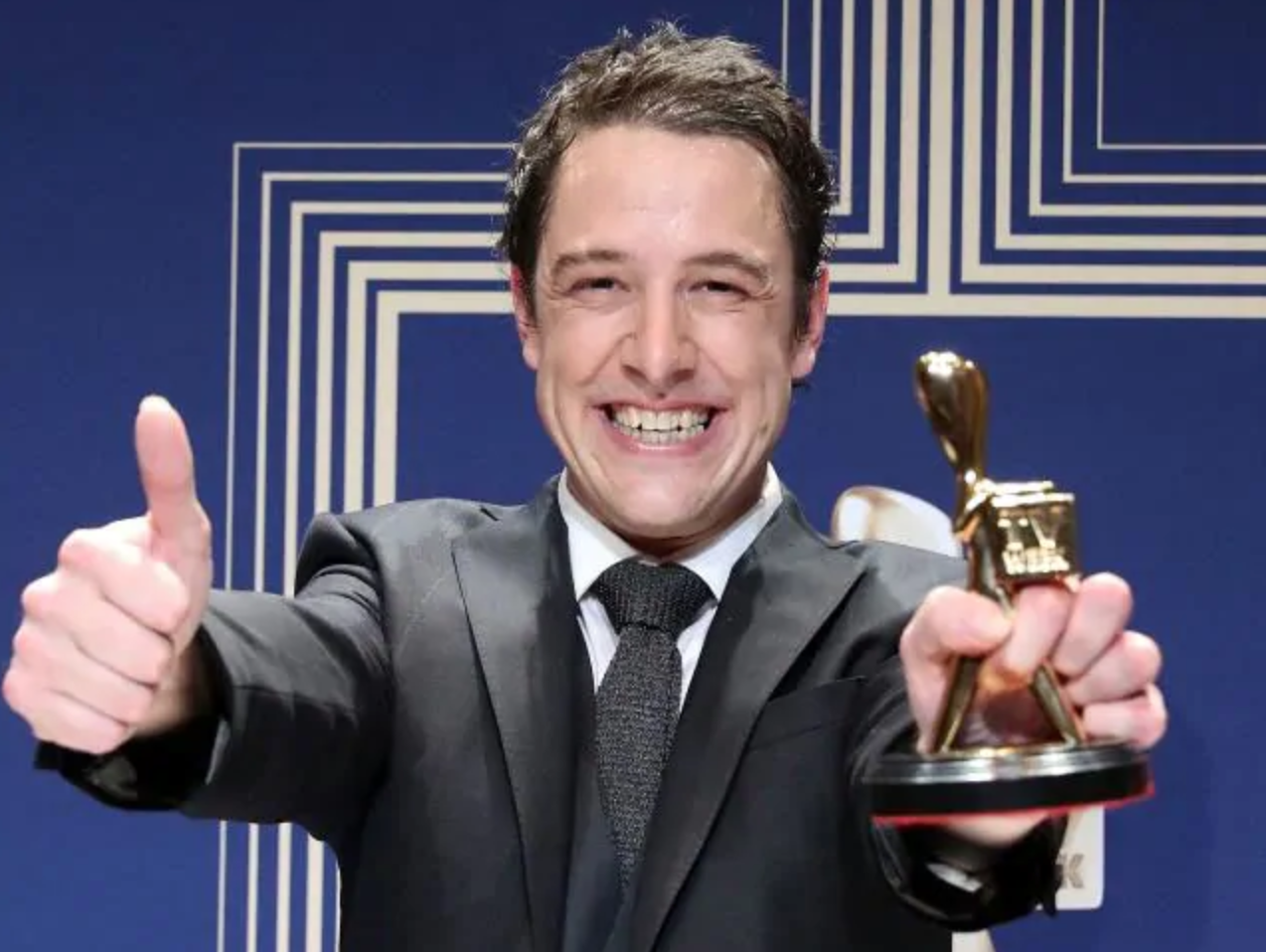 Actor Samuel Johnson has also been confirmed to take part.

You Can Get Paid $180K To Live On This Island