Being the official soundtrack for the Fifty Shades Darker film, we’re not expecting anything less than sexy for Zayn Malik and Taylor Swift’s ‘I Don’t Wanna Live Forever’ music video.

On Saturday, fans spotted Zayn in London on what looked to be the song’s music video set.

Zayn on the set of the IDWLF music video!

Not much is known about the video’s plot, but one thing that is known is there will be lots of rain!

Because, rain makes everything sexier right?

ZAYN on the set of ‘I Don’t Wanna Live Forever’ music video in London! Lets hope Taylor Swift will show up 💋 pic.twitter.com/xjAeaXQVI3

Also, Zayn’s girlfriend and Taylor’s BFF, Gigi Hadid, was also in London that day, so we wouldn’t be surprised if she happened to make a cameo in the video. 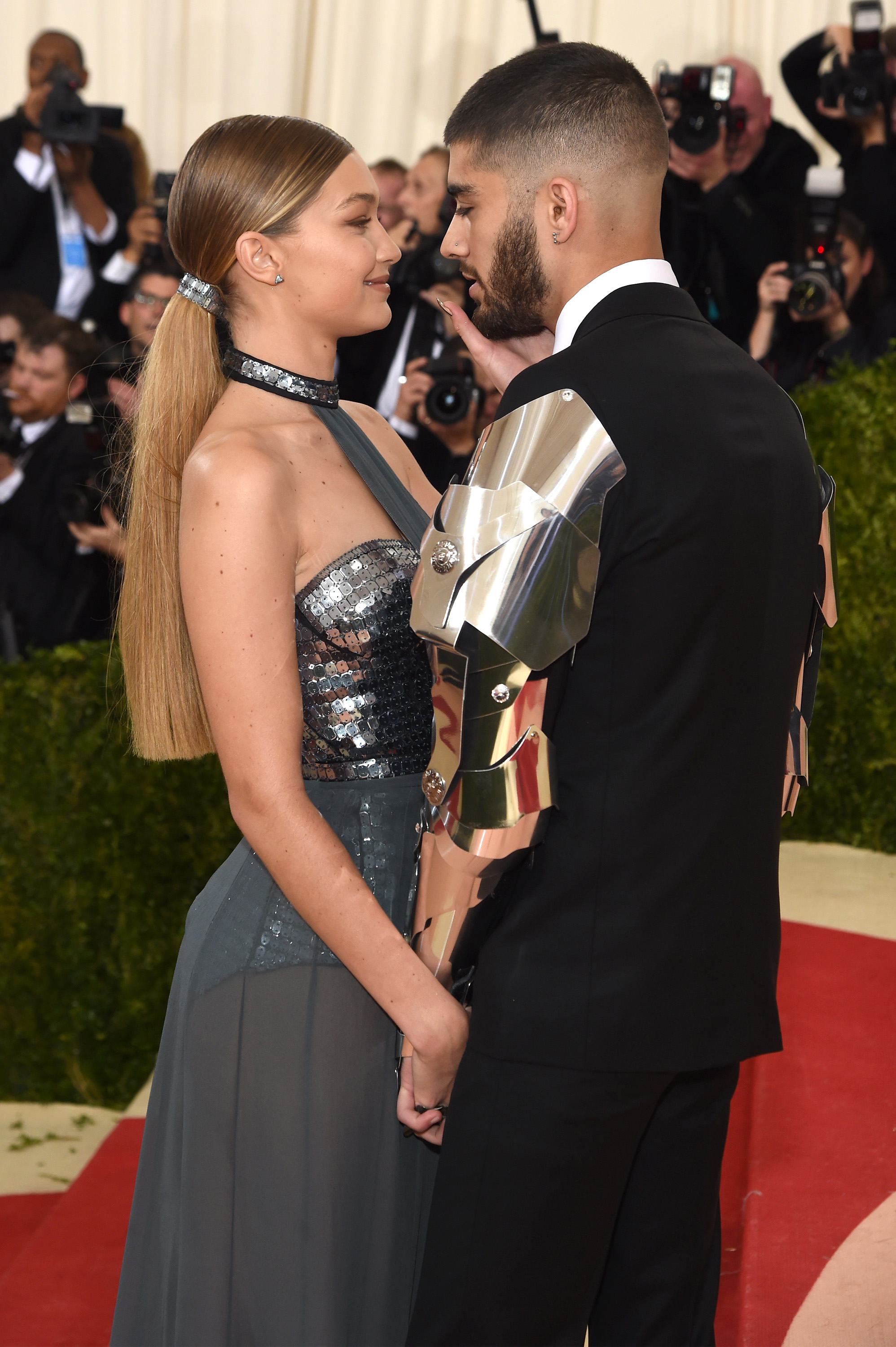 Now THAT would definitely be sexy!