A former Survivor contestant has been sentenced to at least one year in prison for possessing child pornography.

Michael Skupin, who starred in the US version of the show, appeared in Oakland County court on Tuesday. 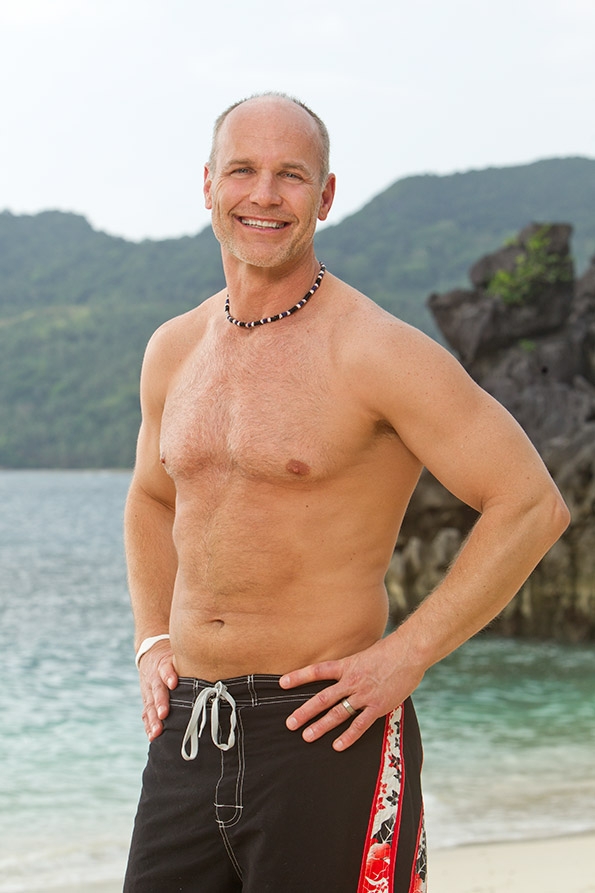 The reality TV star asked for mercy from the judge and said he was ‘deeply sorry.’

The evidence of the child pornography was found on his laptop during an investigation of a separate case, where he was placed on probation and ordered to pay $31,800 to victims of a financial scheme.

“The children in these videos and images were exploited, and each time the images were shared and viewed continued their suffering,” Attorney General Bill Schuette said at the time of Michael’s conviction in November.

He will be eligible for parole in one year and his maximum sentence is four years.

Michael starred on the 2001 Survivor II: The Australian Outback and also Survivor: Philippines in 2012.

This Christmas Song And Facebook Name Mashup Will Finish You

Woman Reveals The Reason Why She's Dating A Robot

You'll Never Guess What Margot Robbie Served At Her Wedding