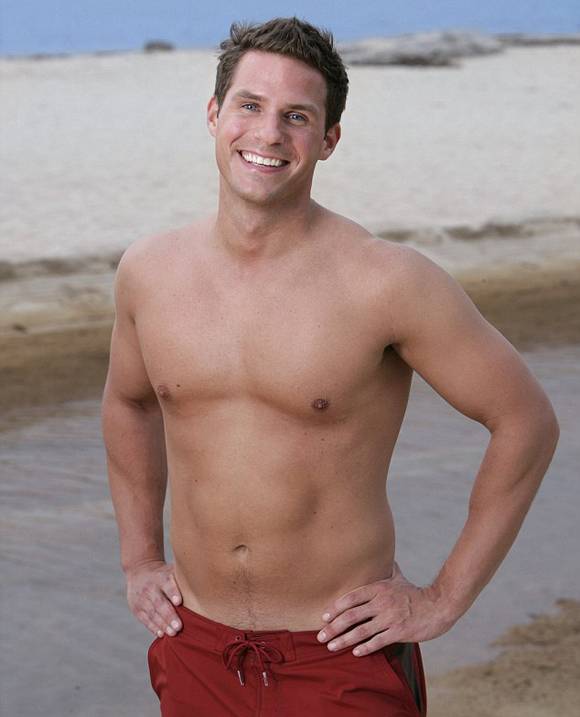 Police are not treating his death as suspicious.

Dan, a lawyer from Massachusetts, appeared on the 2008 season, and was voted off the island after 21 days.

The show’s host Jeff Probst tweeted his condolences for Dan and his family.

I just heard the very sad news about the sudden loss of Dan Kay of Survivor: Gabon. The Survivor family sends our love to Dan’s family.

Our thoughts go out to his family.