Alan Lancaster, the founding member of British rock group Status Quo who lived more than half his life in Australia, has passed away at the age of 72 after battling Multiple Sclerosis.

Entertainment reporter Craig Bennett confirmed the news on social media, writing: “At the request of his loving and deeply cherished family, am heartbroken to announce the passing of Alan Lancaster, British-born music royalty, guitar god and founding member of iconic band, Status Quo.”

Lancaster battled with multiple sclerosis for many years and left the band in 1985 soon after Live Aid. However, he did participate in Status Quo concerts in 2013 and 2014.

The bassist leaves behind his wife Dayle, who he married in 1978.

“We are all heartbroken. Alan had a wonderful wit and a fabulously dry sense of humour,” Dayle said in a statement.

“He was a devoted and adoring husband, father and grandfather. Family was always his focus.” 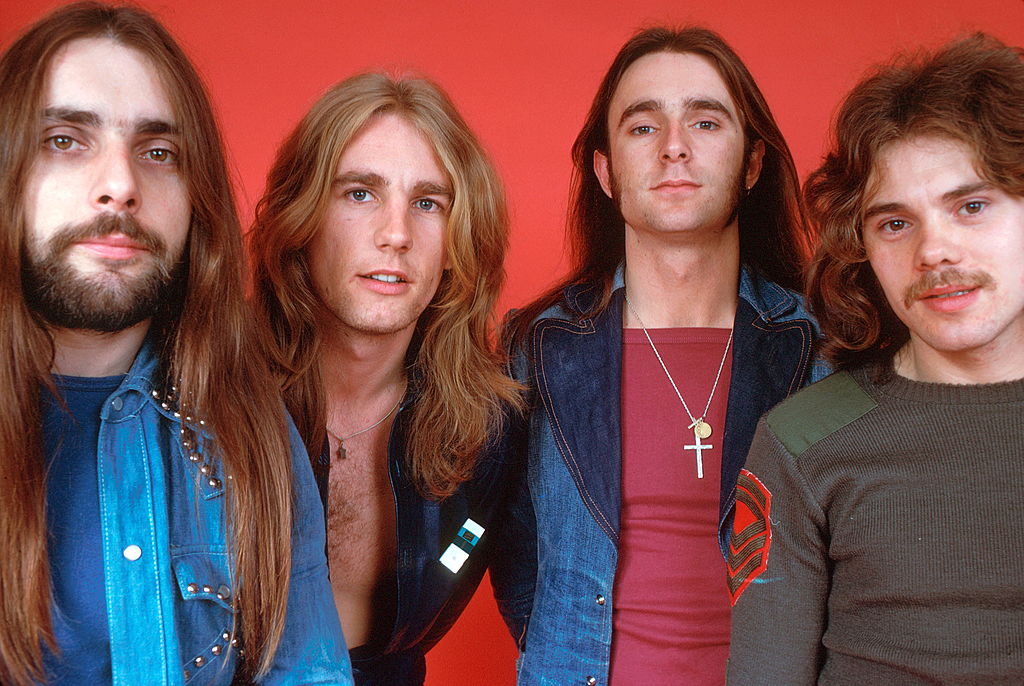 Missed The Christian O'Connell Show? Catch up by clicking play below and join us from 6AM every weekday!
Alan Lancaster celebrity death status quo

Denise Drysdale Rushed To Hospital After Being Struck With "Unspeakable" Pain

Willie Garson, Who Played Stanford Blatch In 'Sex And The City', Dies At 57