Silvio Horta, creator of American Broadcasting Corporation’s popular series Ugly Betty, has been found dead in a Miami motel room in an apparent suicide. He was 45.

Sources tell Variety that Horta died of a self-inflicted gunshot wound. A representative for Horta declined to comment.

The American version of Ugly Betty, which starred America Ferrera, ran for four seasons on ABC from 2006 to 2010 and was adapted from the hit Colombian telenovela “Yo soy Betty, la fea.” Horta served as showrunner and head writer on the comedy-drama.

The show centred on Betty Suarez, a young, smart Mexican American woman from Queens who lands a job at an upscale fashion magazine in Manhattan. During its run, the show won two Golden Globes, one for best comedy series and one for Ferrera. 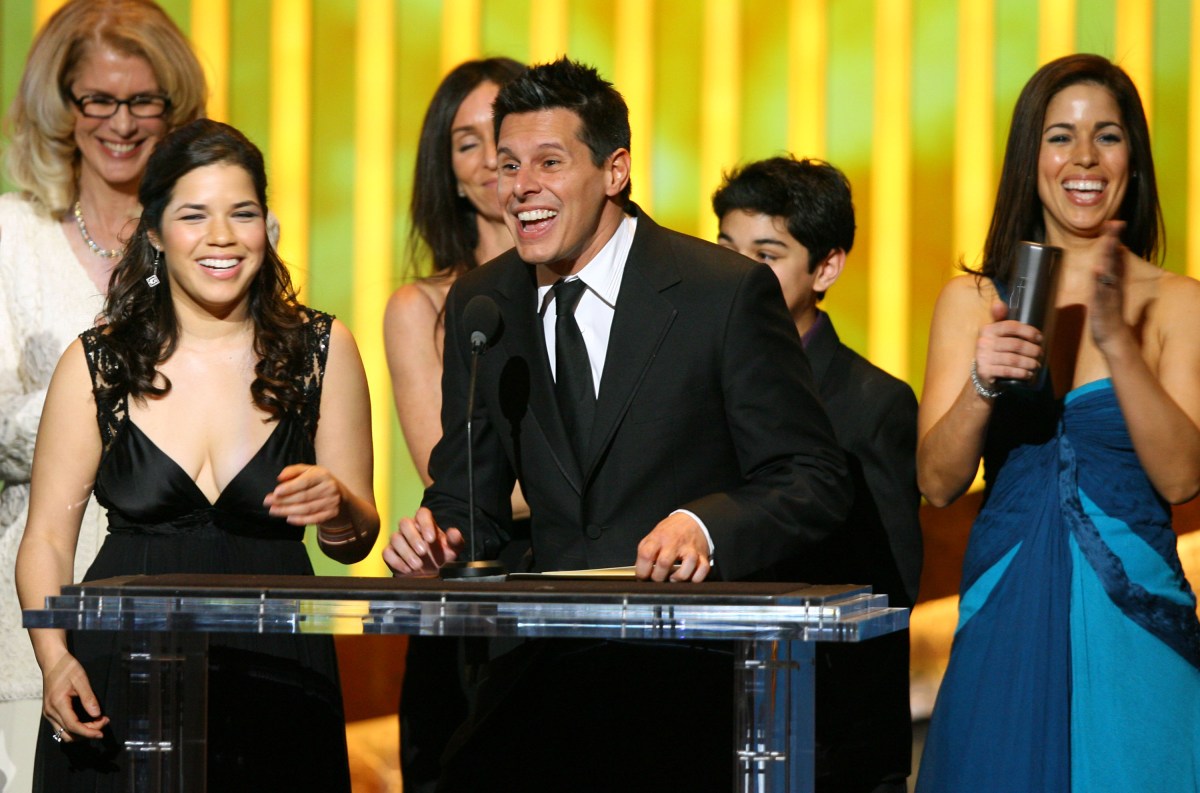 Horta, who was born in Miami to Cuban parents and majored in film at NYU, had a project with Mary J. Blige in development at Fox in 2018. The prospective series, titled Move, was inspired by the life of famed choreographer and creative director Laurieann Gibson, who created routines for the likes of Beyonce, Michael Jackson, Alicia Keys and Lady Gaga.

His big break came in 1998 when he wrote the screenplay for horror-thriller Urban Legend. The script was turned into a successful feature starring Jared Leto and Dune star Alicia Witt.

Horta’s moved into TV in the earlly 2000s with the Sci Fi series The Chronicle, which ran for a single season and starred Octavia Spencer, among others. In 2003, Horta continued his science fiction run with the UPN series Jake 2.0. The series, which also only lasted one season, revolved around a computer expert (Christopher Graham) who, while working for the NSA, was accidentally infected by nanobots, giving him superhuman powers.

Horta’s most recent credit was for writing the 2015 TV movie The Curse of the Fuentes Women.

Missed The Christian O'Connell Show? Catch up by clicking play below and join us from 6AM every weekday!
celebrity death Silvio Horta Ugly Betty