Sia‘s become notorious for the heavy wig that covers in face.

But we were treated to a rare sans-wig appearance and the Aussie-born singer stunned!

The 43 year old stepped out at the Fashion Los Angeles Awards this week free from any wigs or disguises and we digged it! 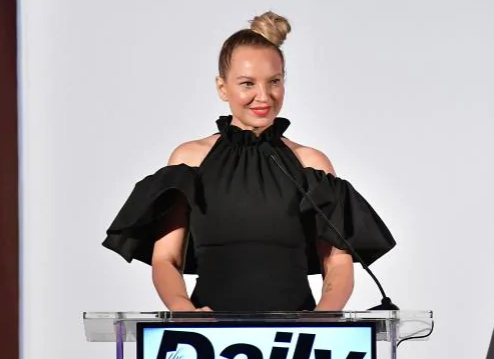 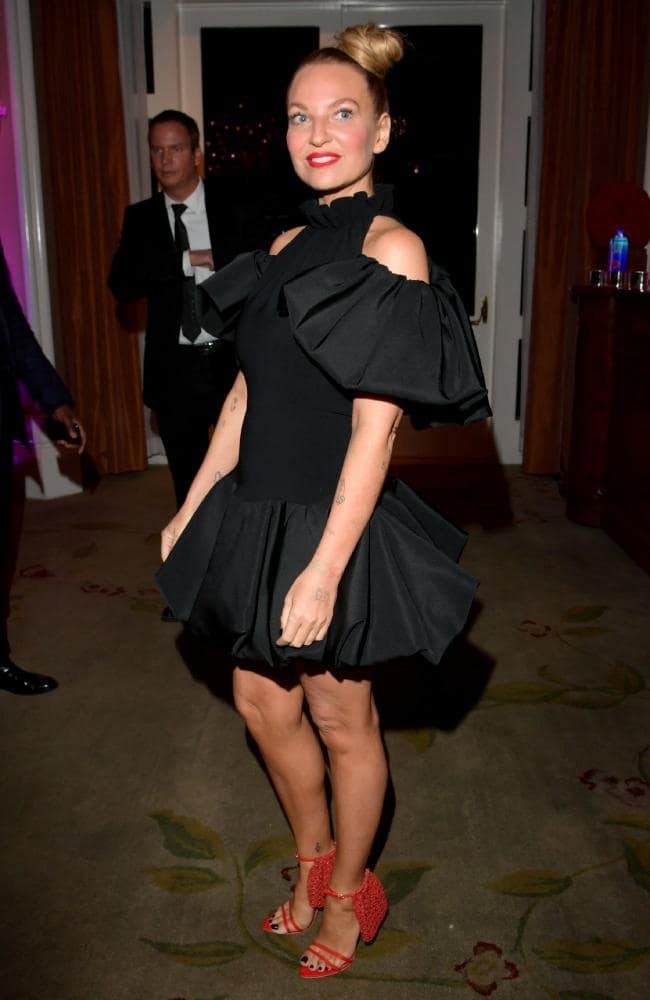 The Adelaide-born singer first starting donned the disguise in 2014 and now fans are accustomed to her hiding her face, usually letting the fame shine on to young protege Maddie Ziegler instead. 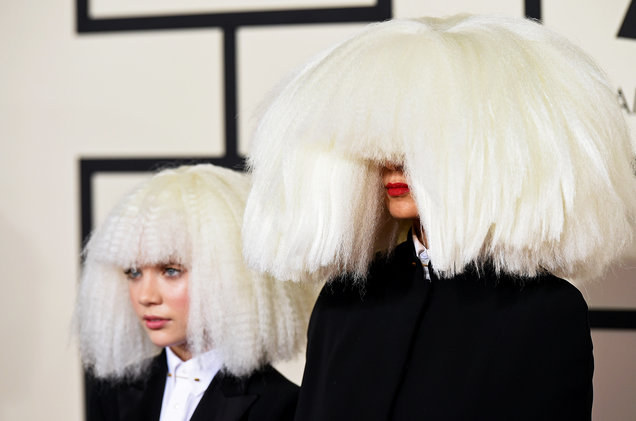 While the wig was a response to her discomfort with the pressures of fame, it was quickly embraced by fans.

“I’ve set up a model where I can age,” she told Rolling Stone last year. “You know, the wig never gets old.”

READ MORE: SIA OPENS UP ABOUT DISGUISING HER FACE

How Luke Perry’s Death Will Be Addressed On Riverdale