Christian decided that we needed official school photos taken of the team, and we were so glad when the lovely people from National Photography got in touch!

We had way more fun doing this than we should have. Feast your eyes on the photos here, and enjoy! 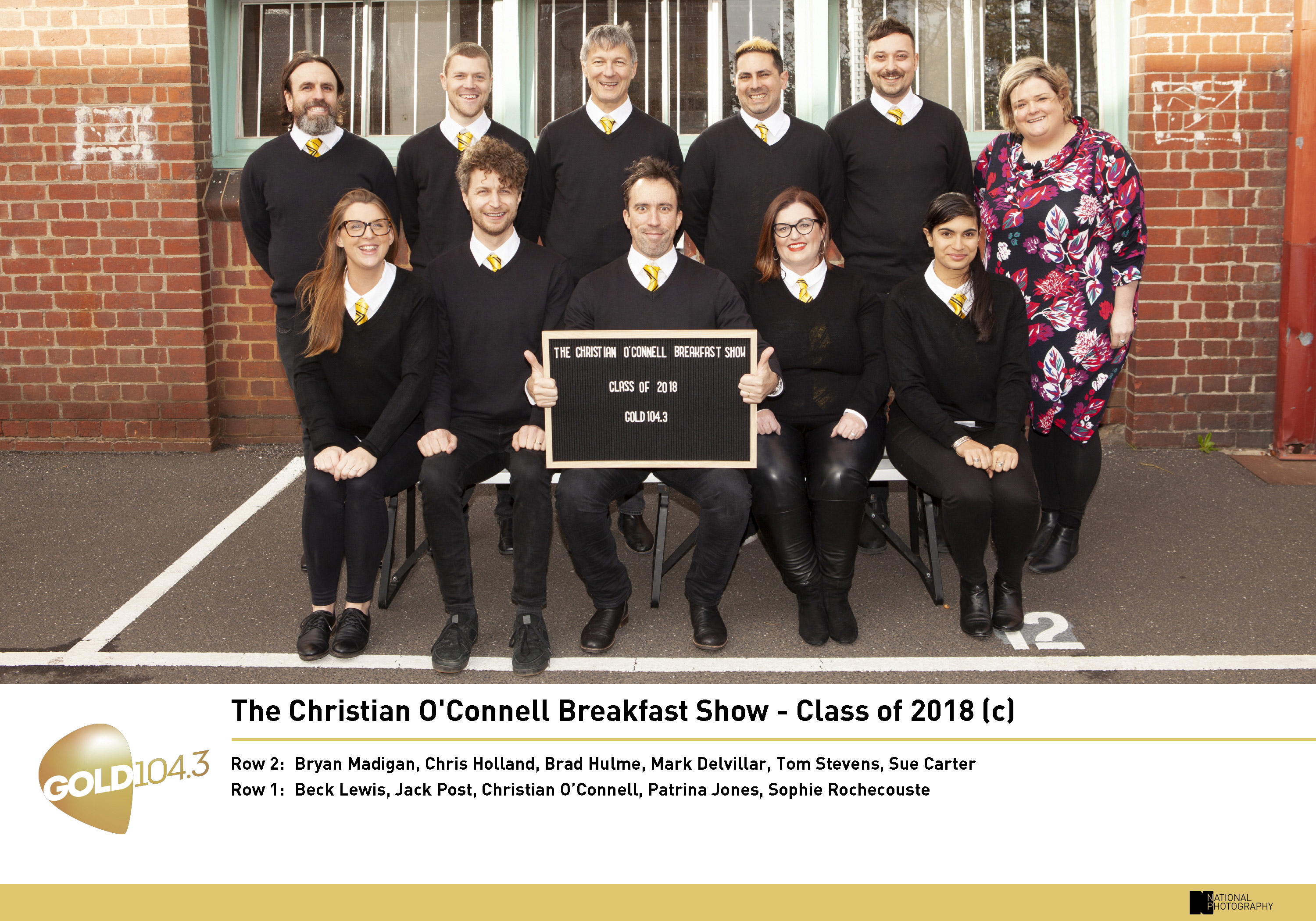 Christian O’Connell
The kid who addressed the teachers as if they were mates. 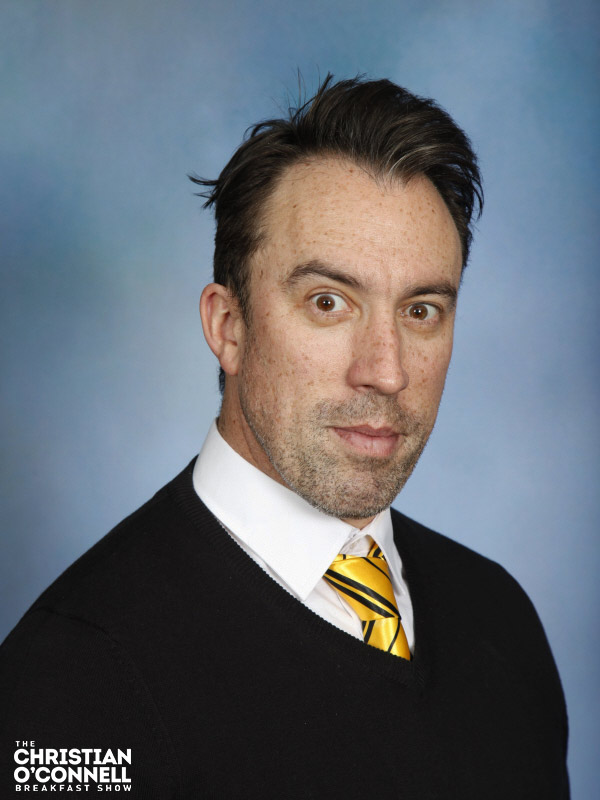 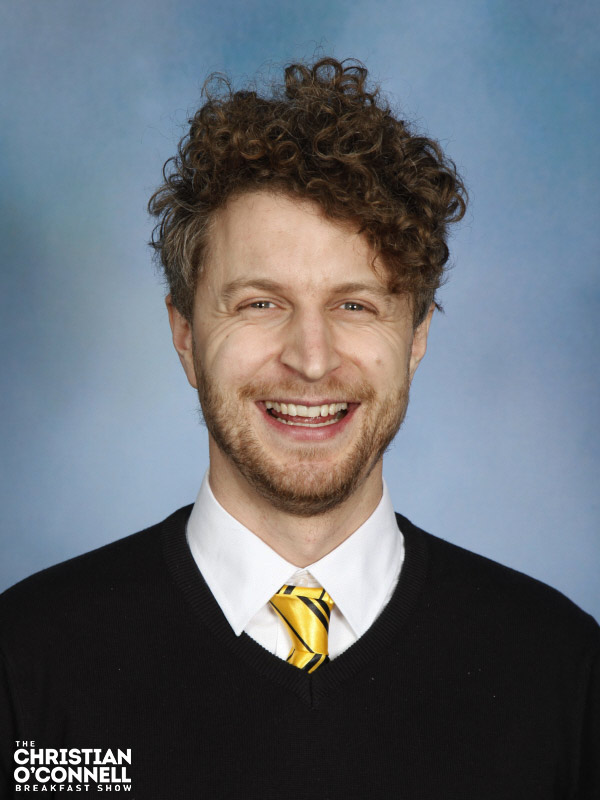 Patrina Jones – Newsreader
A trouble-maker amongst the students but the teachers think she is a saint. 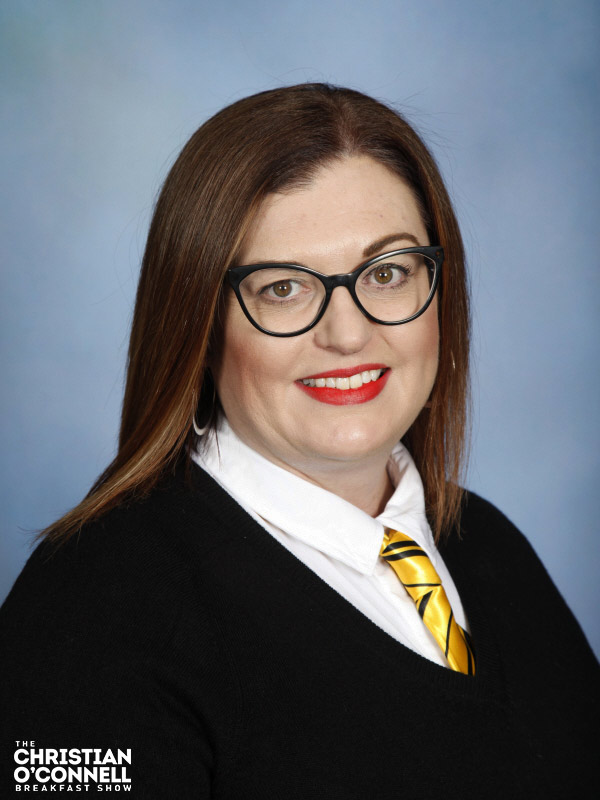 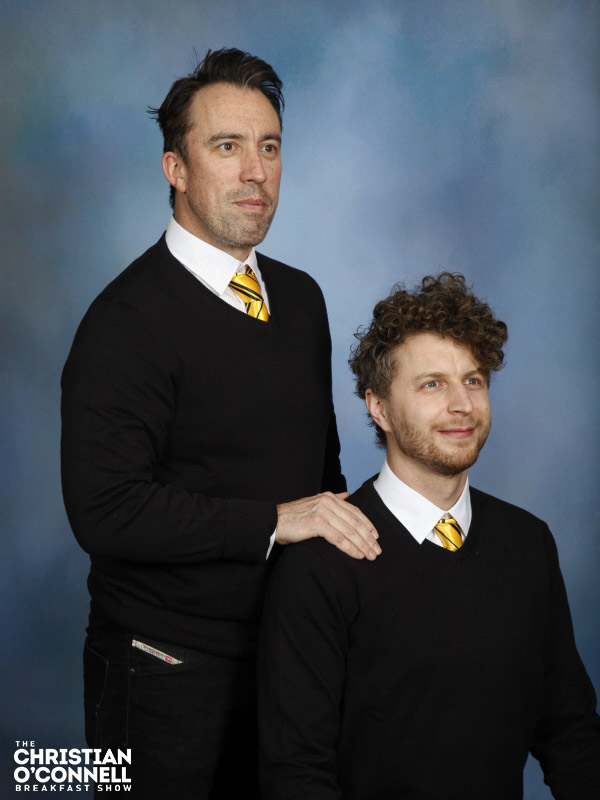 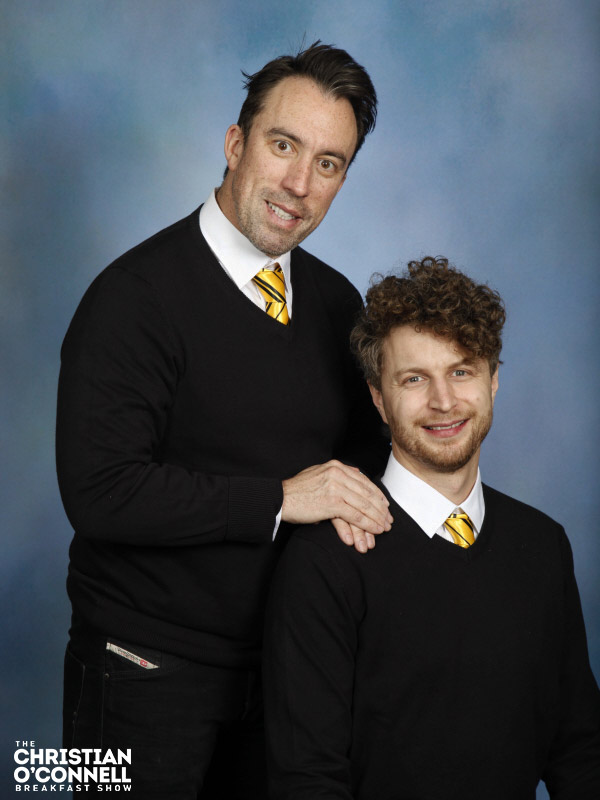 Brad Hulme – Executive Producer
Most likely to end up a priest. 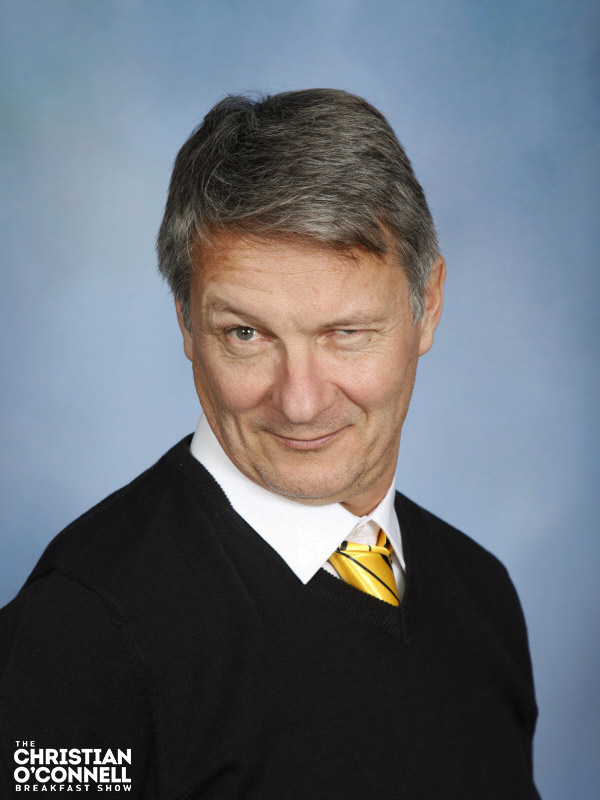 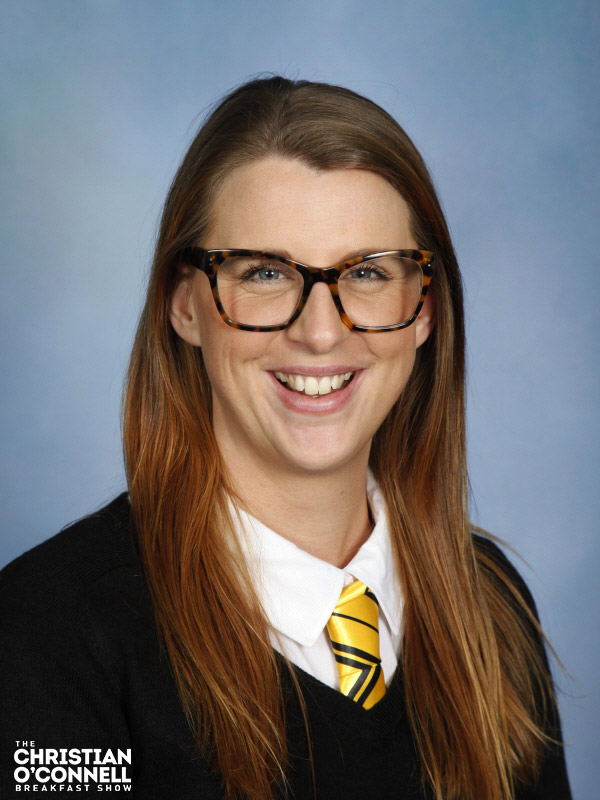 Bryan Madigan – Operations Manager
Hit puberty before everyone else. 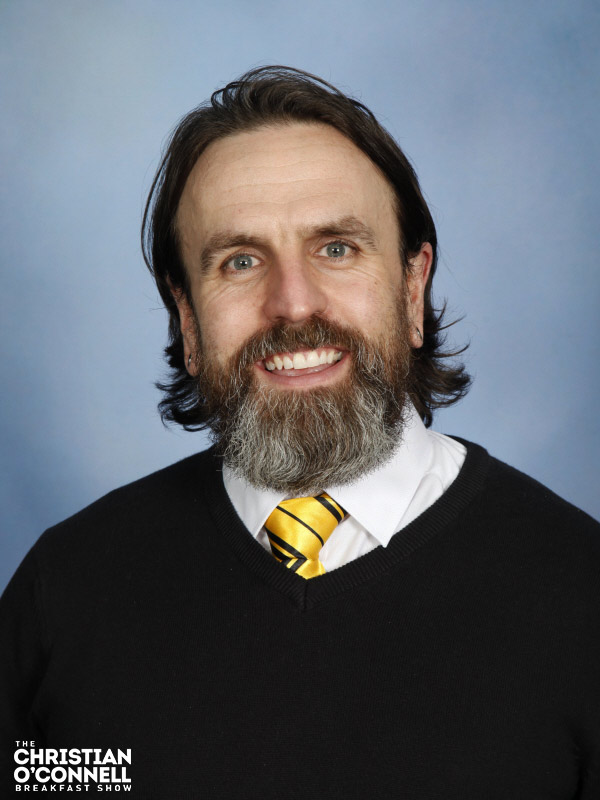 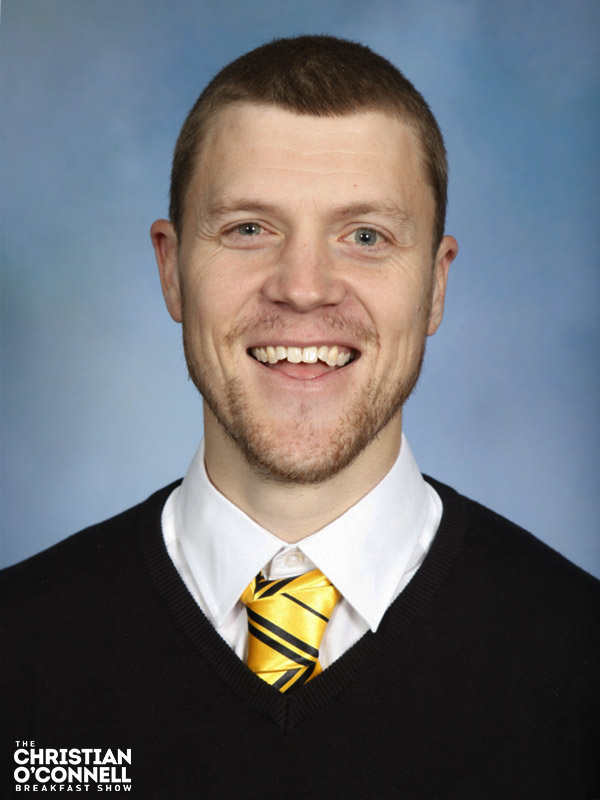 Mark Delvillar – Audio Producer
Was expelled from his old school. 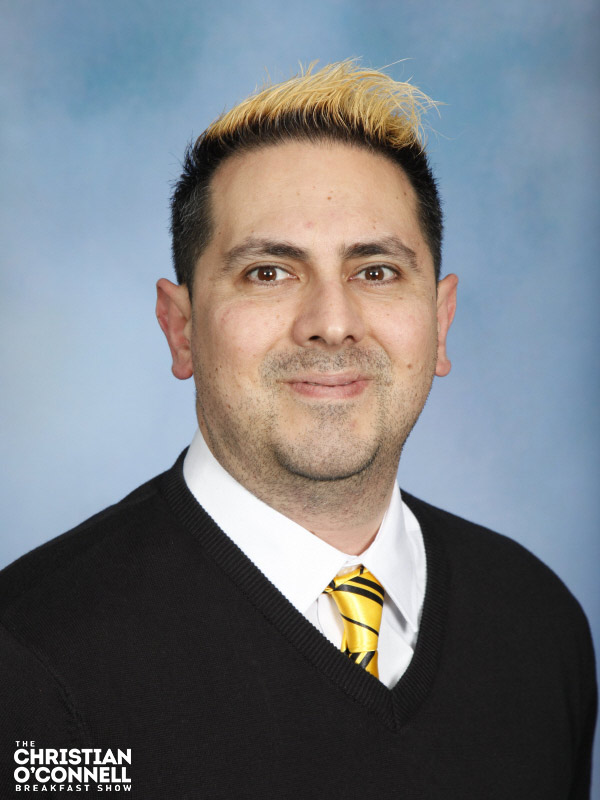 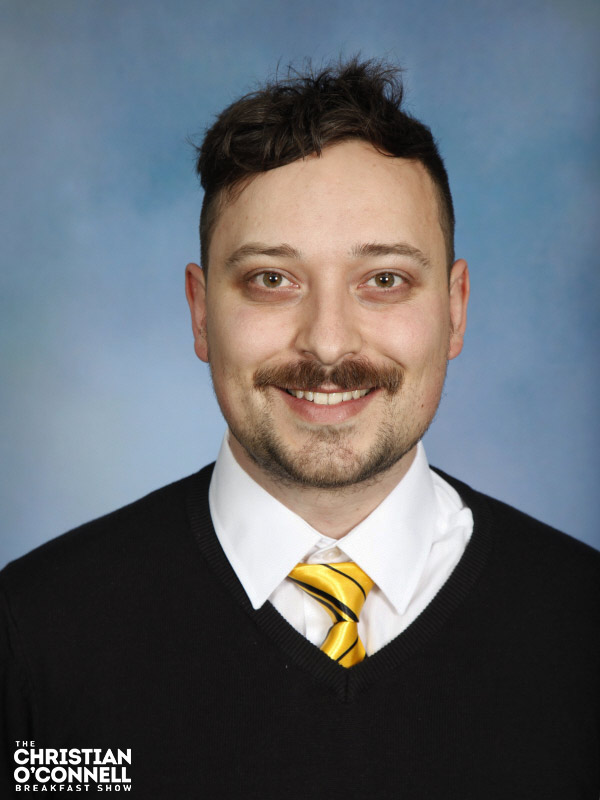 Sophie Rochecouste – Digital Content Producer
The overachiever, entered herself in every after school activity. 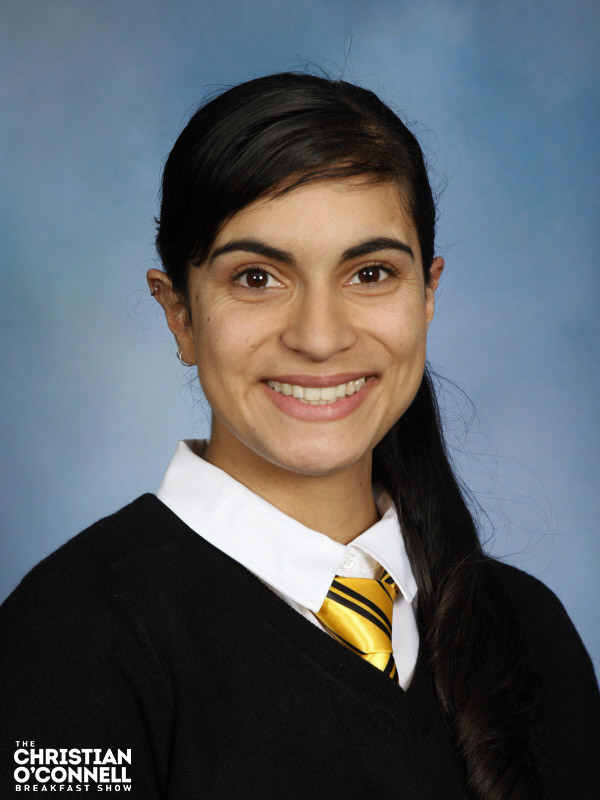 The At Work Timewaster - Celebrity Snacks