Australia’s first Bachelorette couple, Sam Frost and Sasha Mielczarek, only announced their split over Christmas, but Sasha has already moved on from the relationship, spending Christmas with his new girlfriend Elisa Nolan and her family on the Gold Coast.

The couple have seemingly made their relationship ‘Instagram official’, with Elisa’s grandmother sharing a picture of her family on Christmas Day and Sasha’s mother Kym Ingles commented on the image: “Beautiful family. It was lovely meeting you all xx.” 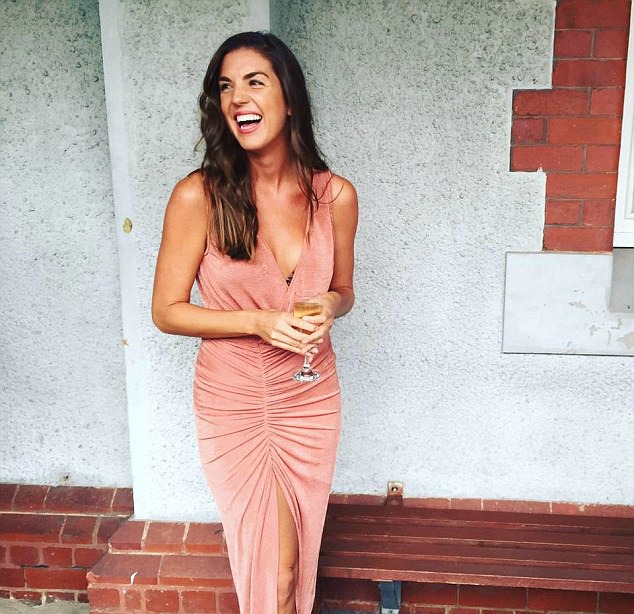 According to reports, Sam and Sasha broke up long before they made the official announcement, and kept up public appearances due to their contracts with Channel Ten.

“The couple actually broke up ages ago,” a source revealed to New Idea.

However, they were legally not allowed to make an official statement until 18-months after the show had wrapped. 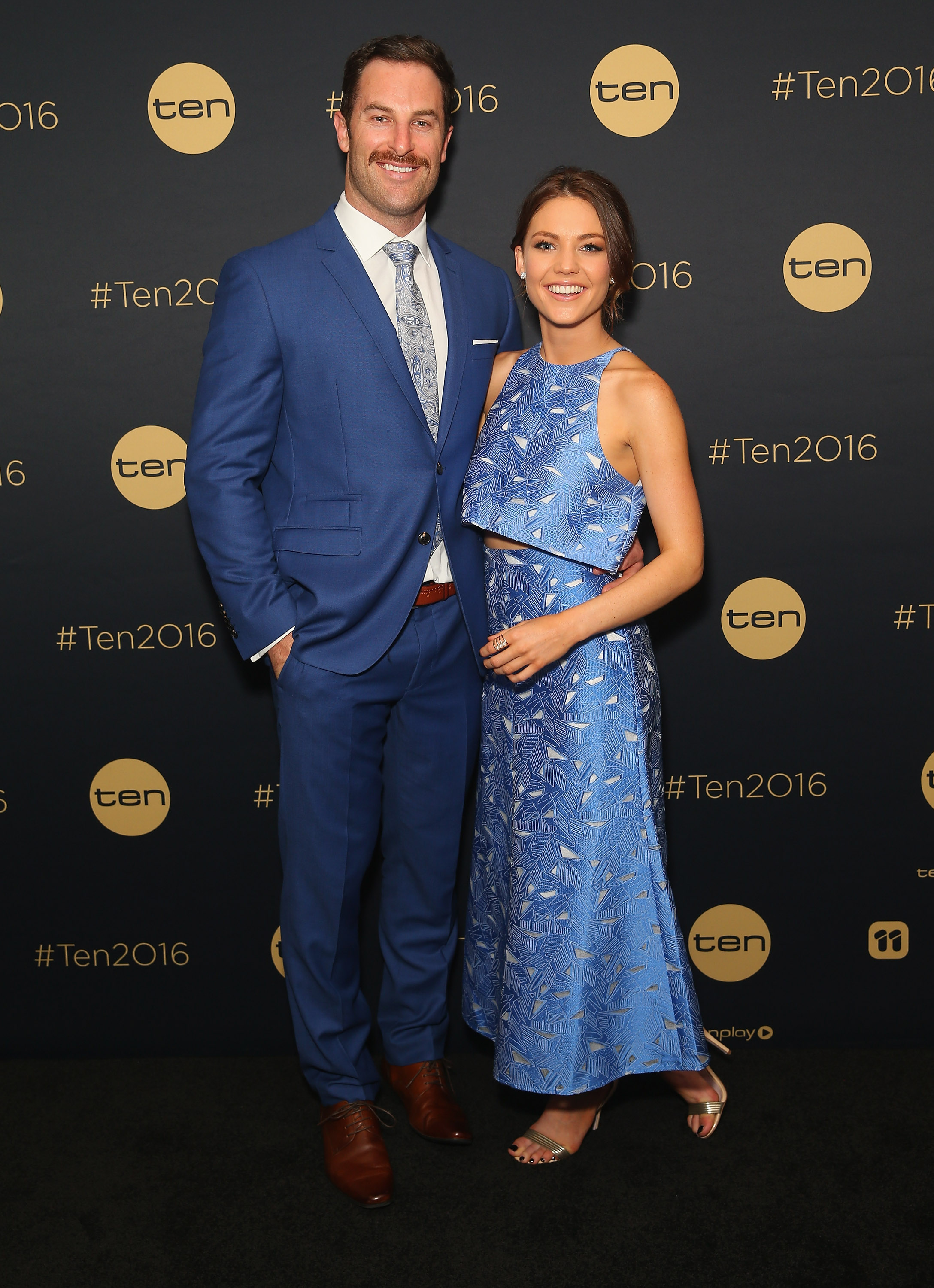 Sasha, who fell in love with Sam on The Bachelorette in 2015, made an official statement confirming their split two days after Christmas, posting a gushing tribute to his former flame.

After 18 months together, I can confirm that Sam and myself have come to a mutual decision to part ways. I respect Sam wholeheartedly and cherish our new found friendship. It is important to stress that there is no bitterness or scandal however the distance has been challenging at times. This is a very difficult time for the two of us and to be honest I’m absolutely heartbroken! Sammy, I think you are absolutely amazing, beautiful in every way and I wish you all the best in the future. I will be listening to your fantastic radio show and look forward to you killing the ratings in 2017. I want to thank everyone for their love and support over the past 18 months, you have all been amazing! Now get back to your holidays and enjoy time with family and friends! #chinup #timehealsallwounds