It was an emotional reveal on The Block’s finale on Sunday night, and for Sara and Hayden, the happy news doesn’t stop there!

The couple and their curly haired toddler Harlow spoke with Woman’s Day about their exciting news.

After having some trouble falling pregnant with little Harlow, the couple expected similar difficulty for number two.

“I was a little bit shocked that it happened that quickly,” says Hayden, 45. “There was a lot of practising last time. A lot. I was a little upset I didn’t get to practise a bit more!”

“This pregnancy has been a dream,” she says. “I would like three I guess, but for now two is great.”

“I was hoping this would be twin boys and then I could have hung my boots up,” laughs Hayden. 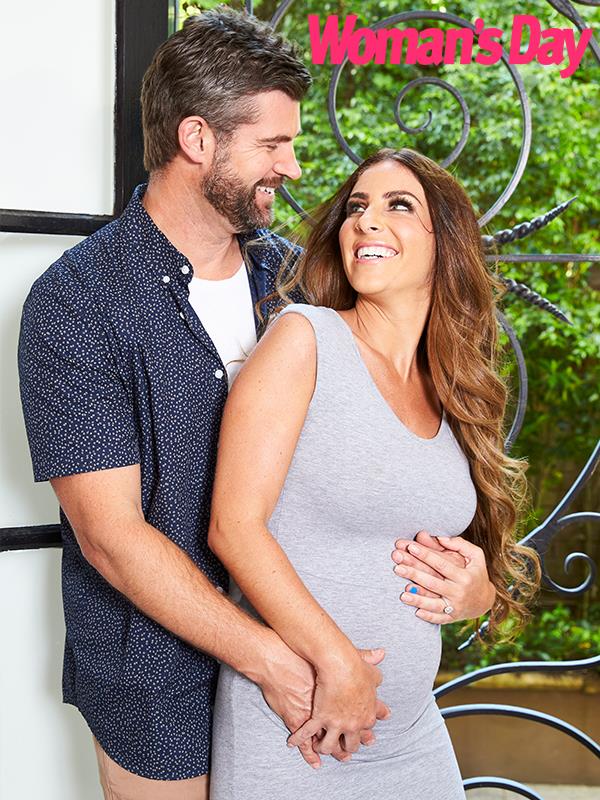 ‘Looking after a baby is a piece of cake after working on The Block!’

“The Block was such hard work and so stressful, and the amount of sleep you missed out on was five times as much sleep deprivation,” he says. “So I think that looking after a baby is a piece of cake after that and I’m all for it!”

Hayden and Sara also spoke about feeling more and more isolated from the other Block contestants.

“What viewers don’t understand is that every Sunday when all the others socialised together, we went to see Harlow,” he says.

“We were so exhausted, but it was like a prize seeing Harlow at the end of the week. We needed to have time with her rather than making sure our friendships with the other Blockheads were as good as they could be.” 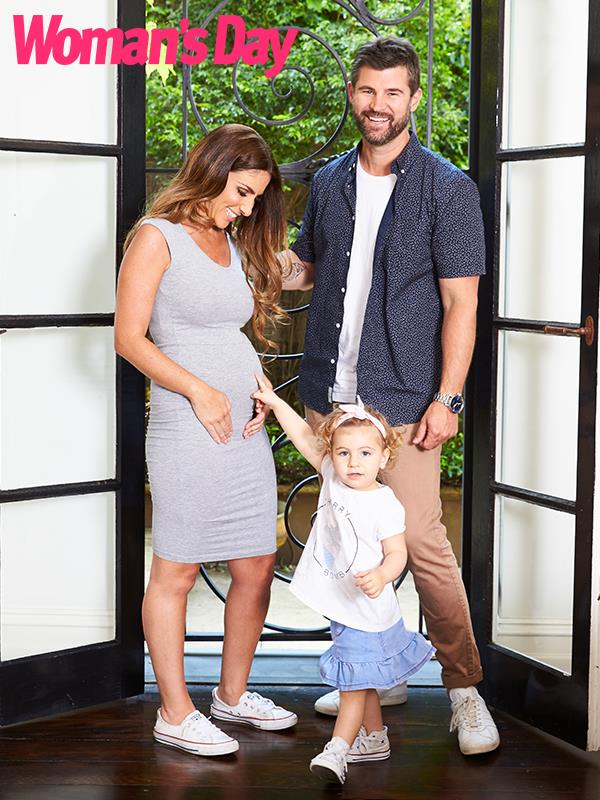 The Hard Work Is Not Over Yet For These BLockheads!

Before the baby is born, Sara has asked Hayden to finish work on their new home, in order for them to be able to move out of their two bedroom apartment.

“It’s good to know he’s going to build our place faster so we can have a backyard to play around in,” she laughs.

Did Amanda Win Flashback With The Daggiest Song Yet?