Imagine setting your alarm to Samuel L. Jackson yelling at you to ‘wake the f**k up, I dare you, I double dare you!’ every morning.

With the new upgrades coming to Amazon’s virtual assistant Alexa, you very well might be able to. 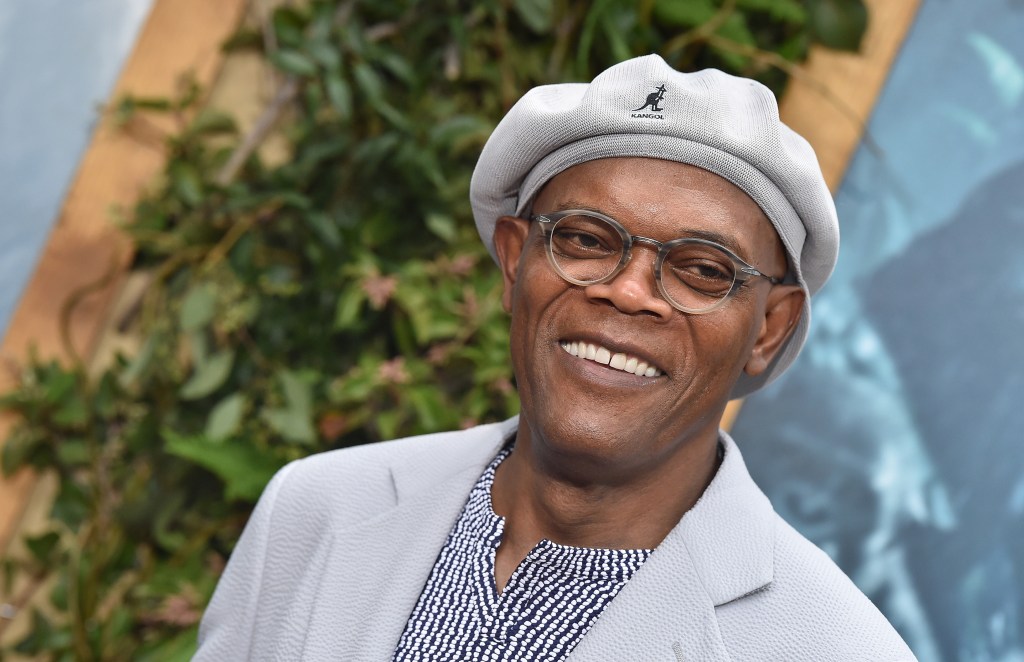 While it’s not technically his voice, Amazon is using their new Neural Text-to-Speech technology to generate a synthesized version of the Pulp Fiction star’s vocals, rather than having the actor pre-record words or phrases.

Amazon has a new “neural text to speech” engine that allows Alexa to mimic celebrity’s voices (with their permission). Samuel L Jackson is rolling out later this year. pic.twitter.com/vvh9XR7znn

From 2020, Amazon will be adding more celebs to lend their voices.

And yes, the Jackson “voice pack” for Alexa will be available in clean AND explicit modes.

Missed The Christian O'Connell Show? Catch up by clicking play below and join us from 6AM every weekday!
Alexa amazon Samuel L. Jackson virtual assistant

Channel 10 Delays The Bachelorette, So, It's Not On Tonight

The Robots Are Doing Gymnastics Routines And Humanity Is Doomed