Daniel Craig, Lea Seydoux and the cast of new Bond film No Time to Die have walked the red carpet in London for the movie’s world premiere in a glittering event attended by Prince Charles, Prince William and their spouses.

The film, the 25th in the long-running series and Craig’s last outing as 007, was initially due to be released in April 2020 but has suffered multiple delays because of the pandemic.

Craig, who turned up for the red carpet at the Royal Albert Hall in a pink velvet dinner jacket, told reporters how relieved he was that the film was finally making its way to cinemas.

“A year ago, this was just a dream. It didn’t look like we’d would get here. But we have and I’m just happy that we’re here and we can celebrate with everybody,” he said.

Seydoux echoed the sense of relief, saying: “It’s been such a crazy time for all of us. And now to celebrate, you know, with this film, to reunite. And it’s great. I’m really happy.” 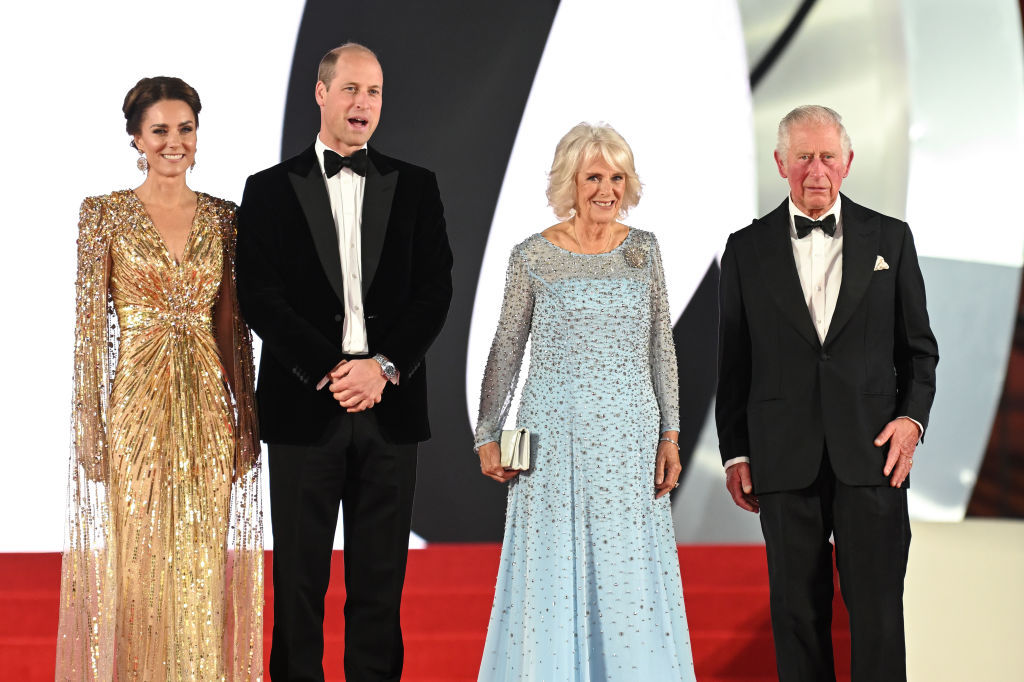 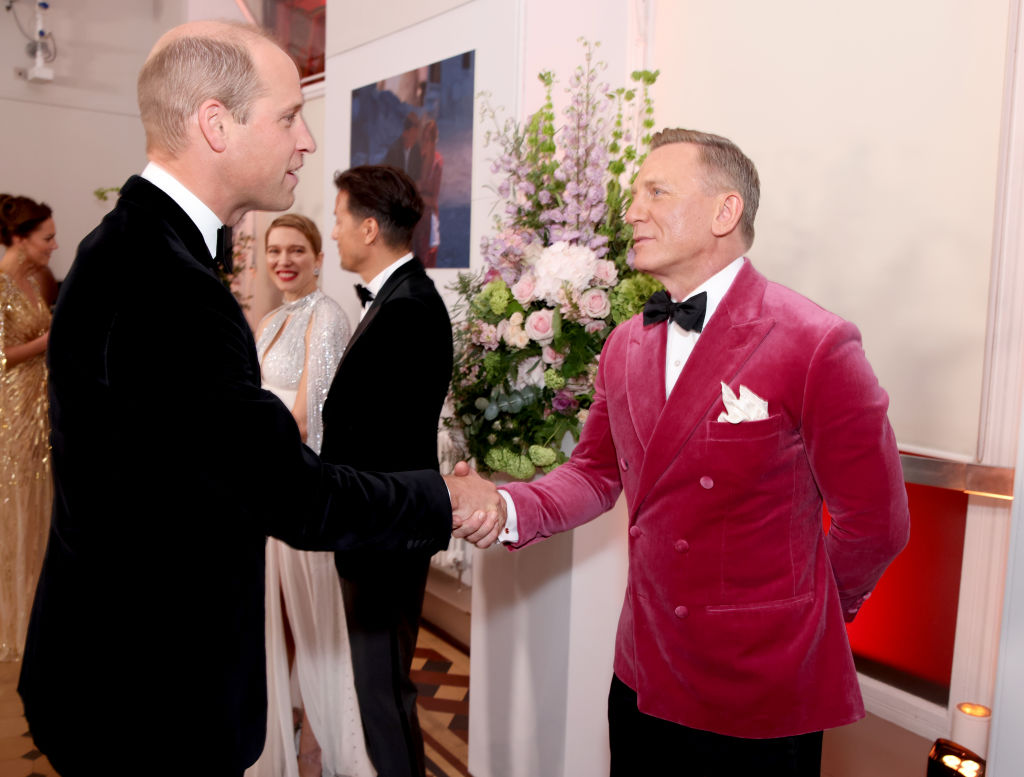 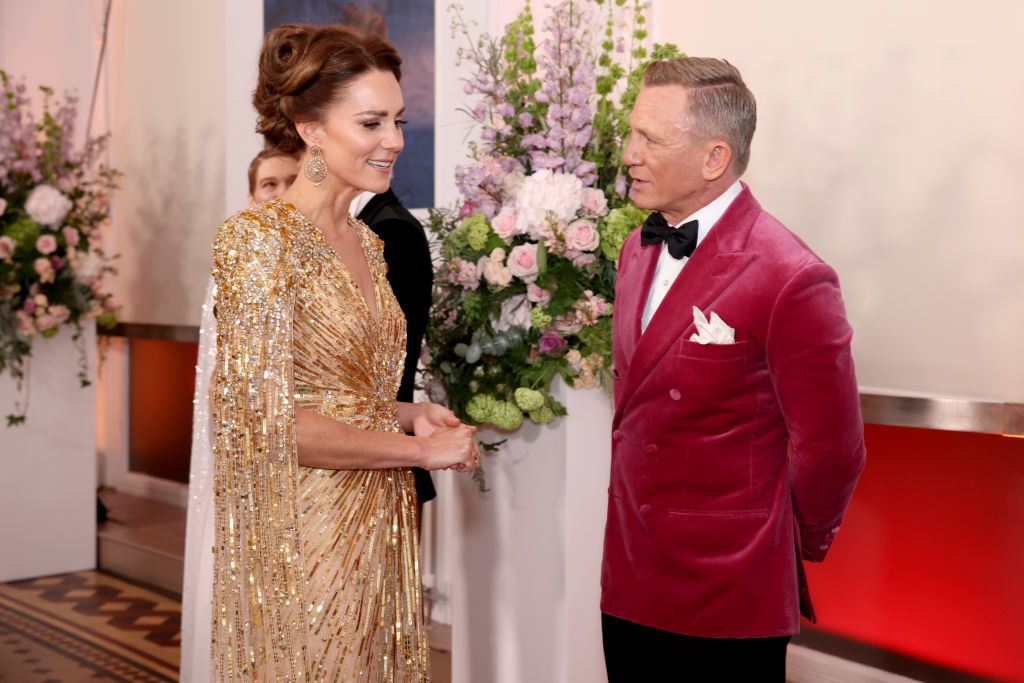 Craig, 53, has played the suave secret agent in five movies, beginning with Casino Royale in 2006.

Asked how he felt about saying goodbye to the role, he said: “I’m good. I’m really good about it.”

As for who would be his successor, he simply quipped: “Not my problem.”

Health care workers and members of the UK armed forces were among those invited to Tuesday’s premiere in thanks for their work during the pandemic.

The film will be released in UK cinemas on September 30.

Missed The Christian O'Connell Show? Catch up by clicking play below and join us from 6AM every weekday!
daniel craig james bond Kate Middleton premiere prince charles Prince William royals

"One Of The Saddest Days Of My Life": Johnny Young Opens Up About The Death Of Young Talent Time's Juanita Coco

Denise Drysdale Rushed To Hospital After Being Struck With "Unspeakable" Pain